Richard bought his first car in 1987, when he was just 16. A 1962 Triumph Herald, he embarked on a complete restoration and when finished he used the car as his everyday transport until it was replaced with a Triumph Vitesse in 1992 – a car which he still owns. A lover of all things automotive, Richard began working for What Car in the late 1990s before moving to Top Gear. When he went freelance after five years Richard became a regular contributor to titles including Autocar, Auto Express, Practical Classics, Classic Car Weekly, Diesel Car, Ferrari and Auto Italia. In 2008 he set up magiccarpics.co.uk, an automotive picture library. 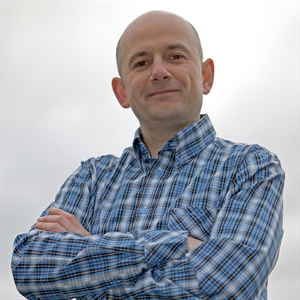 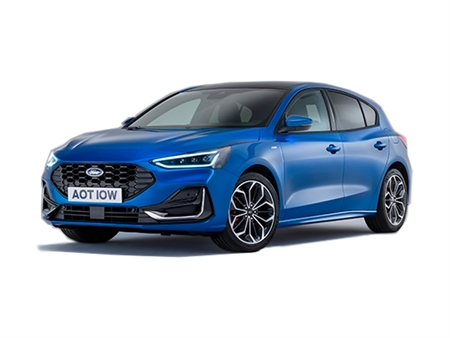 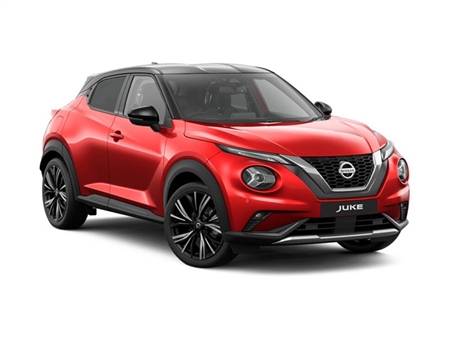 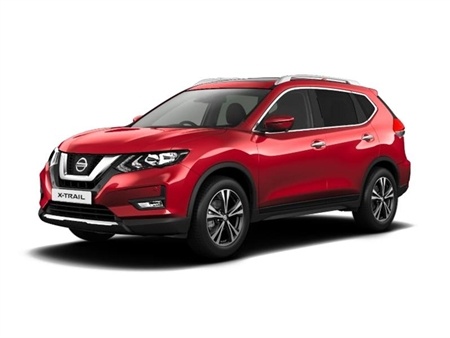