10 Facts you need to know about Diesel 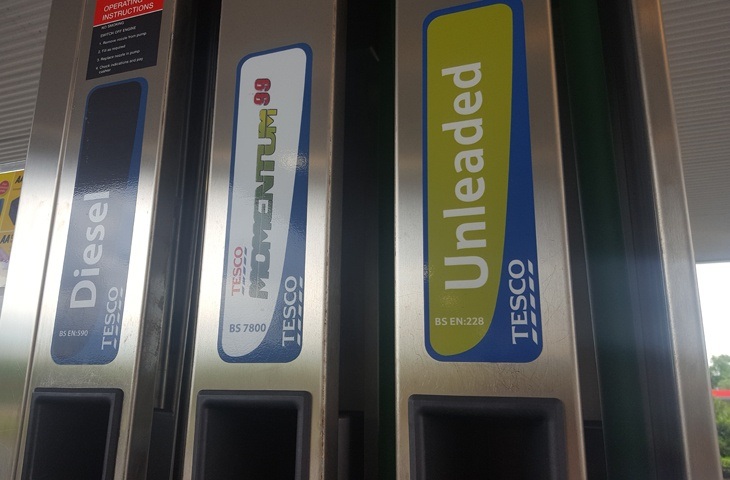 Diesel engines have had a bad press in recent years, mainly concerning speed, pollution and the ability to react. But maybe now is the time to take a look at some diesel facts that may just change your perception of a powertrain that uses a fuel other than petrol; and may help answer the eternal question: Diesel or Petrol?

And in September this year, the diesel engine will become even more effective as the world’s toughest-ever emissions standard official EU-wide emissions new testing system will come into force, involving, for the first time, on-road testing looking at real-world conditions like speed, congestion, road conditions and driving style.

Mike Hawes, SMMT Chief Executive: "Euro 6 diesel cars on sale today are the cleanest in history. Not only have they drastically reduced or banished particulates, sulphur and carbon monoxide but they also emit vastly lower NOx than their older counterparts – a fact recognised by London in their exemption from the Ultra Low Emission Zone that will come into force in 2019. Some recent reports have failed to differentiate between these much cleaner cars and vehicles of the past. This is unfair and dismissive of progress made. In addition to their important contribution to improving air quality, diesel cars are also a key part of action to tackle climate change while allowing millions of people, particularly those who regularly travel long distances, to do so as affordably as possible."