A Banana A Day Could Help Keep Exhaust Emissions Away 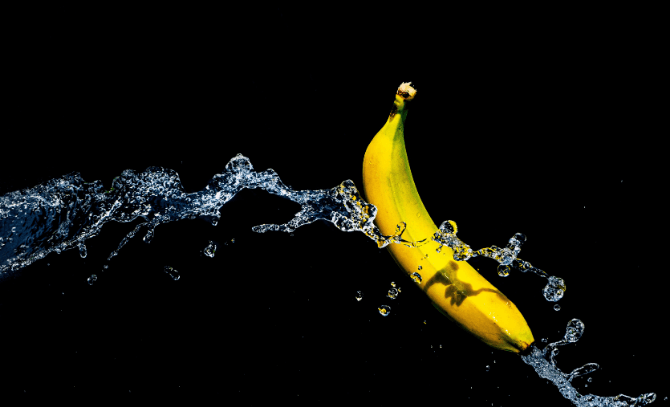 New data published in the Journal of Physics suggests that activated carbon made from banana peel could help reduce vehicle emissions by adsorbing harmful gases such as Carbon Monoxide.

Motor vehicles are one of the leading causes of air pollution in the UK, producing several harmful gases including Carbon Monoxide (CO), Hydrocarbons (HC) and Carbon Dioxide (CO2), all of which contribute to poor air quality, noise disturbance, congestion and climate change. In the UK, road transport accounts for 22% of total UK emissions of carbon dioxide (CO2), a major contributor to climate change.

A new 2020 study conducted by Yuliusman et al. suggests that banana peel may prove helpful in reducing vehicle emissions by turning the fruit waste into an activated carbon. 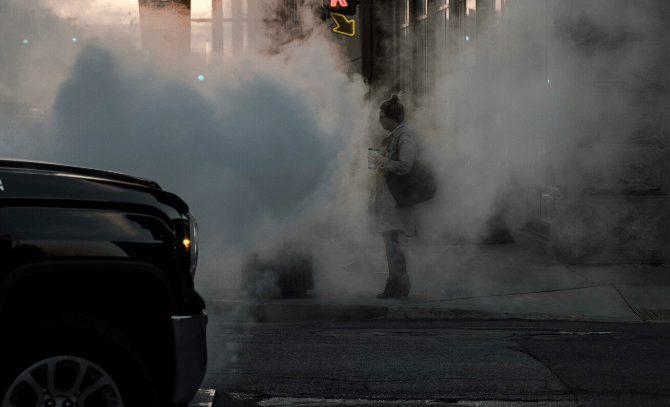 Activated carbons have large adsorption capabilities, meaning that through chemical attraction they have the ability to trap unwanted materials in their large pores. Car and water filters commonly contain activated carbons to help purify liquids and gases and help reduce the release of undesirable toxins.

Banana peel can be turned into an activated carbon by initially drying the fruit and crushing it into a powder. This powder is then carbonised by heating it in a furnace at high temperatures. The carbonised product then becomes activated by soaking it in Zinc Chloride (ZnCl2) and going through a process of dehydration, reheating, washing and drying.

According to the study, thanks to its high lignocellulose content, banana peel was found to be a very effective activated carbon and adsorbed a staggering 56.27% of CO and 42.63% of HC gases during tests. The results suggest this fruit waste could prove to be a promising material in helping reduce harmful emissions. During the making process of an activated carbon, adding a physical element such as banana helps remove impurities that cover carbon pores and therefore increases its adsorption capabilities. 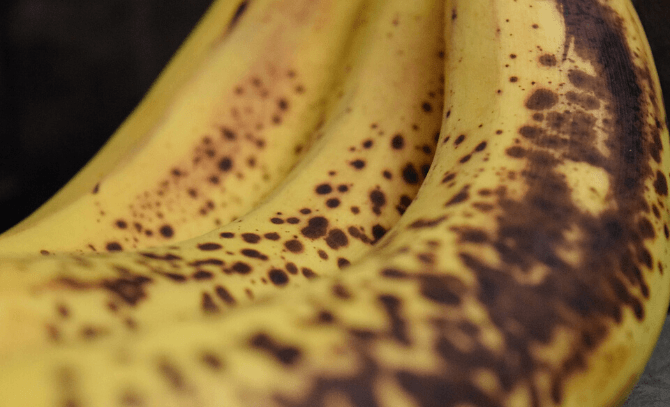 “While further studies are needed to examine the effectiveness of using banana peel as an activated carbon, the results of this study look positive and suggest that the fruit may provide a future solution in the reduction of harmful vehicle emissions”.

“These types of studies, along with other solutions such as the adoption and normalisation of electric vehicles, are extremely important in helping to reduce carbon emissions and allow the UK to meet its 2050 target to cut greenhouse gas emissions to net zero”.

Nationwide Vehicle Contracts however, are quick to point out that eco-conscious drivers should not attempt to shortcut the process by putting bananas in their car exhausts.

“Putting a banana in your vehicle’s exhaust can be extremely dangerous and will have no beneficial effect on emissions. The object will either be propelled out of the exhaust or cause a build-up of emissions, which will eventually cause the engine to stall” explains David Johnson.

To support customers making the transition to a zero emissions vehicle, Nationwide Vehicle Contracts released their new Electric and Hybrid Car Leasing Hub which will provide helpful information on choosing an electric or hybrid vehicle, as well as guides on how to charge your vehicle and maps of local charging stations.

As the concern for economical driving grows, this study highlights the effectiveness of activated carbons and their ability to reduce harmful vehicle emissions.

Daniel joined Nationwide Vehicle Contracts in 2019 as a Digital PR Executive. Daniel was awarded a Distinction in his Master’s Degree in Public Relations and Digital Communications and believes this is one of his proudest accomplishments. Outside of work Daniel has a strong interest in Mixed Martial Arts, anything creative and spends too much money on clothes and food.
Top