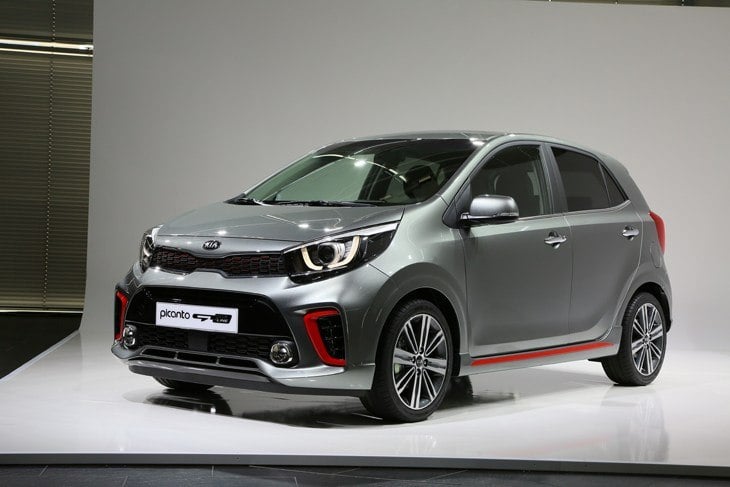 The all-new Kia Picanto city car was unveiled at the 2017 Geneva International Motor Show last month, all set for its on-forecourt sales from late Spring.

It's the third-generation of the Picanto, and with an assertive new design, high-quality, high-tech new cabin, and greater customisation potential, it "brings a new, more youthful and energetic character" to the Kia range. 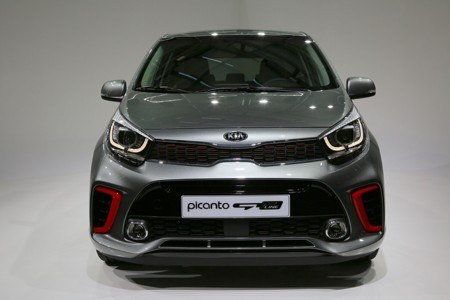 Michael Cole, Chief Operating Officer of Kia Motors Europe, comments: "The Picanto is one of Kia’s best-selling models around the world, and has a particularly strong fan base here in Europe.

"Our European customers have told us that they love the design of the outgoing Picanto. They love its low running costs, its compact dimensions for city driving, and the high level of equipment available for the money. The new model retains these strengths, and now offers a new level of dynamism and performance, as well as introducing the latest technologies for in-car connectivity and enhanced safety. For these reasons we are confident that the new Picanto will help us further build our profile and market share in this very competitive segment."

Let's take a look to see if his confidence has strong foundations.

Having been briefed to produce an innovative, bold and fun-looking urban city car, Kia's designers have given the new Picanto:

All of this has resulted in a more confident on-road design, visually ‘stretching’ the car for a greater sense of ride stability even though the new Picanto is no longer than the outgoing model. 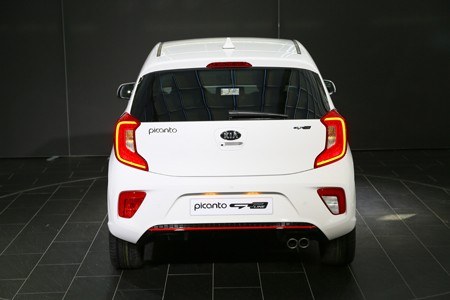 There is also greater potential for customisation than ever before, with a choice of 11 vibrant paint finishes designed to make the car stand out, including six new colours in the shape of ‘Lime Light’, ‘Shiny Red’, ‘Aurora Black’ ‘Pop Orange’, ‘Sparkling Silver’ and ‘Celestial Blue’ pearlescent metallic paint finishes.

With 14" steel wheels as standard, customers can select one of four aluminium alloy wheel designs, ranging from 14" to 16" in diameter.

And, for the first time, Kia will also offer the Picanto in a new ‘GT-Line’ specification, inspired by Kia's higher-performance ‘GT’ models, such as the Optima GT) where the exterior will be completed with red, silver and black highlights in the grille, side intakes, along the side skirts and in the rear valance, as well as chrome-tipped twin exhausts. 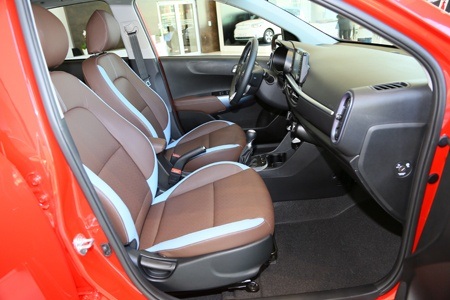 Inside the new Picanto, Kia designers have not scrimped on quality, creating a modern, refined cabin that enhances both the ride and the feeling of internal space - something that is already there thanks to increased cabin dimensions.

The dashboard layout is now more centrally aligned, with a large 7" 'floating' touchscreen HMI (human-machine interface) at the heart of the centre console, allowing Kia to move many of the car’s controls further up into the driver’s line of sight.

Again, customisation is key to the appeal of the new Picanto when it comes to the interior, with five optional colour packs available when it comes to updating or replacing the standard black and grey cloth seats

Inside the new Kia Picanto, there is more leg and headroom than many of its best-selling rivals in the A-segment, and is available with either four or five seats, with the rear bench split into either two or three seats depending on buyer preference - although 1.2-litre models are five-seat only. 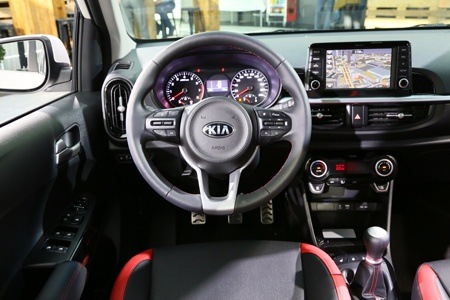 The new central armrest for front passengers can slide back and forth (with a small storage compartment designed to accommodate a one-litre water bottle or a sunglasses case), with many other small storage spaces throughout, and the boot space has increased to a maximum 255 litres – the most of any car in the class – with a two-step boot floor, which can be raised or lowered by 145 mm to create additional space as required.

The 60:40 split-folding rear seats can be folded down completely flat with a one-touch lever to boost cargo space capacity to 1,010 litres.

All headrests are fully-adjustable, and seats are also more comfortable for longer journeys, featuring the same seat-base materials and construction found in larger Kia models such as the new Optima, even in the back.

The new Picanto will be powered by one of three petrol engines, including Kia’s new 1.0-litre turbocharged gasoline direct injection (T-GDI) power unit from Winter 2017 - the most powerful engine ever offered in the Picanto, and the first time this car has offered a turbocharged petrol engine. 1.0-litre and 1.25-litre naturally-aspirated multi-point injection (MPI) engines have been carried over from the outgoing Picanto, with a range of enhancements to improve efficiency and driveability, and the addition of the new 1.0-litre T-GDI will give the range some oooomph! 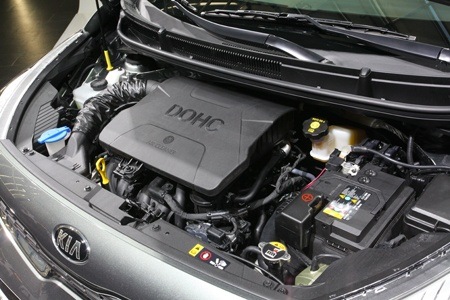 All engines have five-speed manual transmission, with Idle Stop & Go available on certain manual models, while the 1.25-litre MPI engine is also available with a four-speed automatic transmission.

The new 1.0-litre T-GDI engine, available in the Picanto for the first time, produces 100PS and 172 Nm torque, and features a single-scroll turbocharger for instant acceleration, as well as an integrated exhaust manifold and a high-pressure (200 bar) fuel supply.

The new Kia Picanto will be available late Spring 2017. For more information, and to discuss leasing options with Nationwide Vehicle Contracts, contact one of our Customer Service Advisors now.