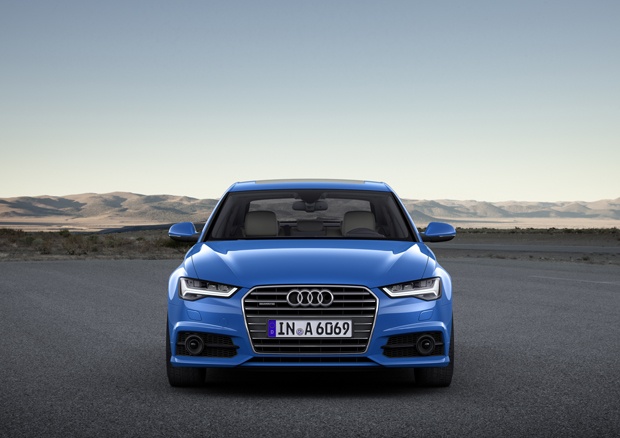 More Vorsprung durch Technik from Audi, as the continual movement  involved in ‘never standing still’ is used as the German car manufacturer makes some detail changes to its executive class A6 and A7 Sportback ranges.

Having undertaken some carefully considered styling refinements to the already popular A6 Saloon and A6 Avant models, quality interior upgrades and new equipment on the latest A6 and A7 Sportback models and their S and RS counterparts will be available to order in May/June and delivered later in the summer. 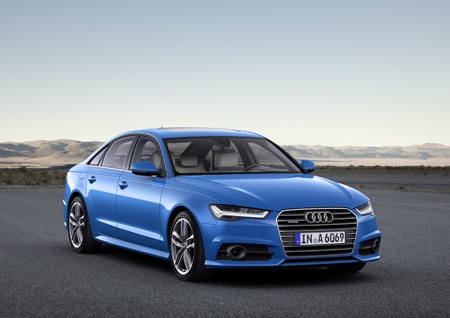 The starting point for all the newly updated A6 and A6 Avant ranges is a new SE Executive specification level, which replaces the previously-available entry level SE option. With the new SE Executive spec comes a new, bolder look that is produced by a new front apron that houses more pronounced air inlets with gloss black horizontal struts, more sculpted side sills and a restyled rear bumper proudly showing off a new diffuser at its lower edge.

At the top end, the S line and top flight Black Edition models already look like sporting heroes of the car world, but these have also been subtly enhanced by a new radiator grille with a matt black surround and chrome slats flanked by striking side air inlets also fringed with chrome.

Audi connectivity has always been at the cutting edge of technology, and compatibility with the latest Audi connectivity and entertainment options is one of the striking features in the updated interiors of the A6 and A7 Sportback models, with the Audi smartphone interface now available for both models in combination with the optional Technology Pack, bringing Apple Car Play and Android Auto to the car. 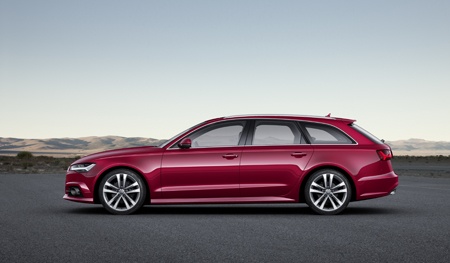 By connecting an iOS or Android smartphone to the USB port (iOS from 7.1, Android from 5.0 Lollipop), any content on the handset like navigation, phone, music and selected third party apps come up on the car's touchscreen as a separate MMI menu that can be accessed conveniently by MMI or voice control. And the Audi phone box feature that already connects smartphones to the on board antenna by near-field coupling, now also offers the added convenience of inductive charging of compatible handsets (to Qi standard).

Other upgrades to the standard equipment lists right across the A6, A7 Sportback, S6 and S7 Sportback and A6 Allroad ranges include:

There is also an extended colour palette available on some of the more top-of-the-range models such as the 560PS RS 6 and RS 7 Sportback and the more powerful 605PS RS 6 performance and RS 7 Sportback with the addition of colours such as Sepang Blue, Nardo Grey, Glacier White and Floret Silver.

Contact your Nationwide Vehicles Contracts Customer Service Representative to see how you could be driving around in one of the hot cars of the moment very soon.