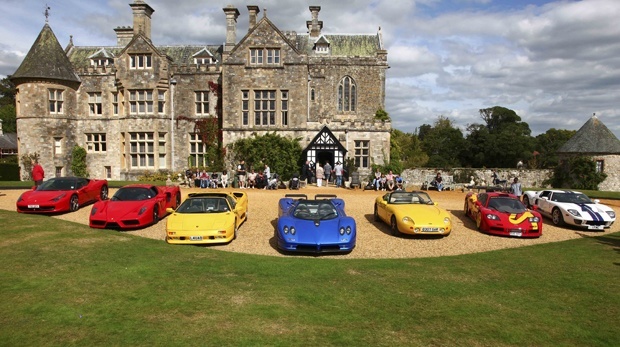 Planning what to do in the summer holidays is always a bit of a chore, so Beaulieu have a great suggestion for any petrolhead looking for something on August Bank Holiday Monday (25th August.)

That’s the date for Beaulieu’s Supercar Showdown which is looking up to be even bigger and better than last year’s record as Beaulieu welcomes onto their grounds “the stallions of the supercar stable for a fun-filled day of full-throttle motoring action.” 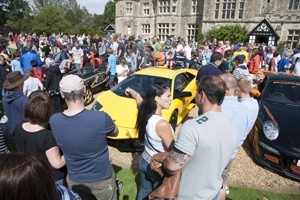 Already there are over a hundred high-performance supercars booked in for the event with a large proportion of them members of car clubs and dealerships – names that include the Ford UK Heritage collection, Porsche Club GB, Westover Group and the Aston Martin and Lamborghini Owners’ Clubs.

And it is not just a case of looking and coo-ing and wow-ing at stationary vehicles because many of the supercars put themselves through the strenuous paces of the Beaulieu Demonstration Run twice on the day, with more revs per second than you can shake a speedometer at! Beaulieu has even kept the extended length of the run from last year so that the entertainment for the crowd lasts even longer as the stunning supercars blast their way through the picturesque parklands that surround the National Motor Museum. 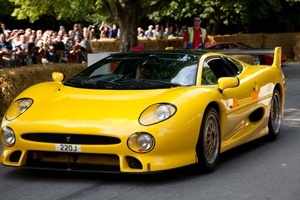 There’s an opportunity for the discerning photographer in a visitor to enter the Supercar Showdown photography competition for the chance to win a family ticket to Beaulieu’s Fireworks Spectacular on 1 November and, as always, all visitors to the Supercar Showdown can vote for their favourite supercar in the People’s Choice Award by filling in a voting form, available at the Entrance Hall on the day.

After the second Demonstration Run in the afternoon, the results of the People’s Choice Award will be announced and the top seven supercars will take part in a parade through the grounds to Palace House for the presentation ceremony, with the winner and two runners-up each receiving a coveted Beaulieu Trophy and a pack of Autoglym car cleaning products.

A ticket to the Supercar Showdown event, like many of the events at Beaulieu every year, also gets visitors into the whole Beaulieu attraction that includes the National Motor Museum (featuring the newly updated World of Top Gear and On Screen Cars exhibitions), Beaulieu Abbey and Palace House and gardens.

And if you buy in advance before 5pm on Friday 25 July you can get an Earlybird discount!

The fun starts at 10 am – so get there early to bag yourself a good Demonstration Run viewing spot!