Bird dominates in Malaysia as Formula E gets exciting 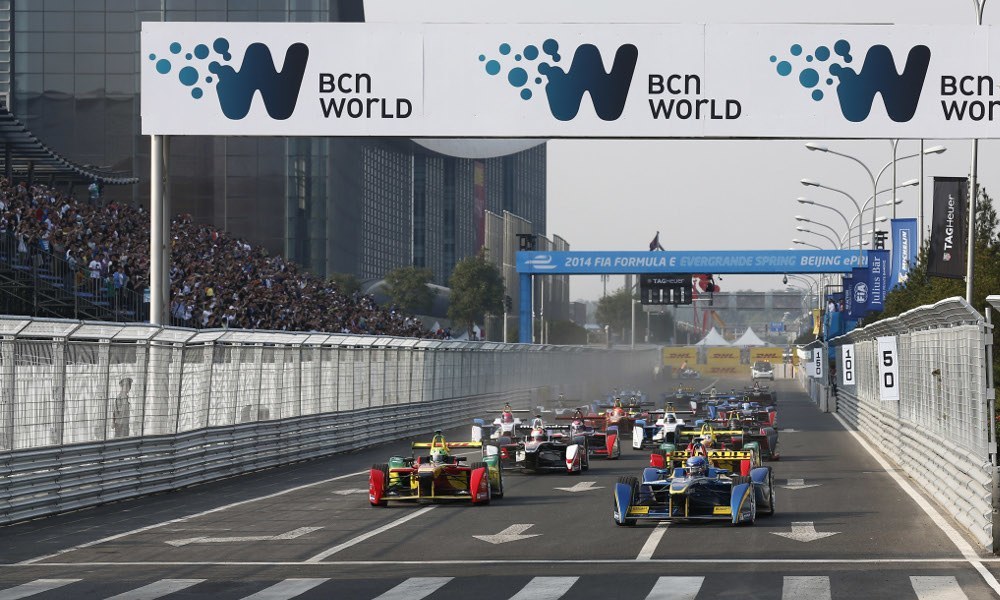 Formula E had its sceptics when it went racing in Beijing (Credit: FIA Formula E)

The second round of the inaugural FIA Formula E Championships took place on the streets of Putrajaya, Malaysia, which saw Virgin Racing's Sam Bird take what was clearly a dominant win over 31 laps of the 2.5km track.

With speeds hitting nearly 200kph and some technical sections that would test the drivers in terms of racing lines and passing opportunities, the fact that Formula E is proving itself in the public light is showing that alternative technology can be exciting and can place different demands in its application.

One of the major factors is that the enforced driver change is employed, shows that the technology is still fragile in its relative infancy. But credit where credit is due on how Alejandro Agag and his team have worked so hard to get the series going, as well as multiple cities around the globe fighting it out to have Formula E race around their streets.

Racing is meant to be challenging, so to hear that batteries are overheating quite regularly is just the fact that this technology is being pushed to its very limit early on. It was exactly the same situation when Formula One went to hybrid power, as with any new set of regulations or propulsion system, there will be teething troubles.

The drivers are having to 'manage' the situation a lot more than they have in other series, but it is a case that every driver is able to adapt to a new set of parameters and tolerances to get the very best out of the situation, as Sam clearly showed earlier today.

But the fact that even though Formula E is a racing series that has made strides forward since the first race in Beijing, there is the potential for it go even further. Nevertheless, the amount of action and drama was there in spades, especially with several drivers trying to fight their way past their rivals.

Incidents involving Nelson Piquet Jr., Bruno Senna, Katherine Legge and Franck Montagny showed that even though the cars are powered by electricity, it made for close racing and drivers taking chances whenever possible.

There were also times when it was a case of really trying too hard, as several drivers went in way too hot into turn one. It shows that limits are still being pushed, but it is still early days before we really see how it all unfolds, as well as how the technologies evolve.

The fact that drivers like eventual podium finishers Lucas di Grassi and Sébastien Buemi coming through from the back of the grid shows that the uncertainty and unpredictability is still there, but as time progresses in Formula E, things will change accordingly.

The future is now a lot brighter in the world of racing, thanks to the forward thinking and unique vision of an individual that took a chance with a new idea of racing that is looking towards the future, with it now starting to pay off. 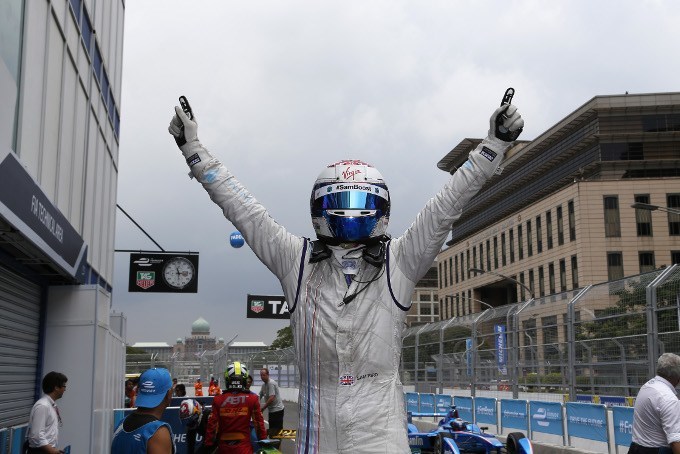