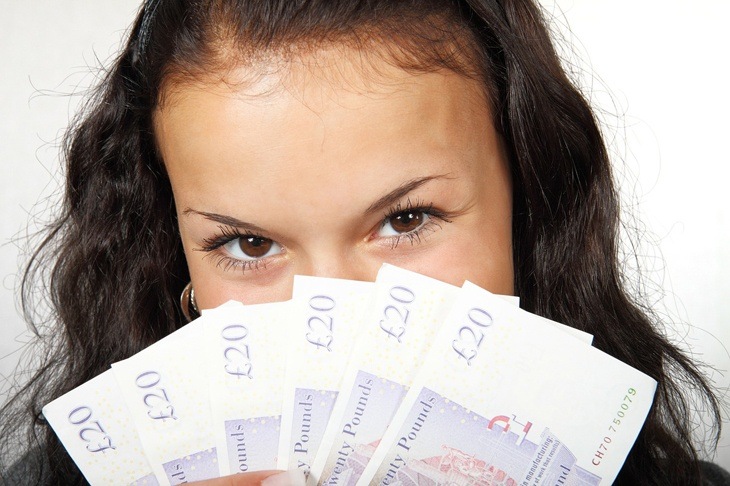 Having the infamous Black Box in your car to help monitor your driving is no longer the stigma that it once was, although it seems that some drivers still don't trust the results. But having one installed in a car, especially if the driver is in the teenager/early 20s age bracket can not only help keep them safe, and the car undamaged, but also lower insurance premiums.

And even when it comes to modifying a lease car, a telematics box, otherwise known as a 'black box', installed by the insurance company to track driving activity may be fitted subject to permission by the finance provider.

And this insurance reduction becomes all the more important with the news reported by the Press Association on Yahoo News that young drivers are facing the largest insurance hike after a review of compensation payouts.

This follows a review of the Ogden rate – the formula used to calculate payouts to personal injury claimants - by the Ministry of Justice where the rate has been reduced, meaning a likely car insurance premium of about 8% in 2017.

And with younger drivers already paying the highest premiums, this will result in the largest increase, with an estimated £107.34 yearly increase to an average of £1,438 for the 17-24 age group.

Simon McCulloch, director of comparethemarket.com, is not a happy man at this change, initiated by law firms seemingly looking to upping their own fees when it comes to compensation payouts.

"The Ogden discount rate has been changed in a far more drastic way to what insurers had been expecting and motorists will feel the effects through sharp increases to their premiums," he said. "Premiums could increase on average by almost £60. However,? those that can probably least afford it will be hit hardest. Young drivers, who are already spending 2.5 times more than the average policyholder for car insurance, are likely to have their premiums increased by around £107 a year.

"The concern is that the discount rate change will see much of the money move from the pockets of motorists and into those of personal injury lawyers, who campaigned for it. The government should find a way of ensuring that all of the additional benefit goes to legitimate claimants, rather than simply to the lawyers, to achieve the purpose of the changes without unduly burdening motorists with further unnecessary insurance hikes."

And it seems that many media outlets are looking at promoting telematics as a way of keeping those insurance costs down, with newspapers like The Sun and websites like This Is Money suggesting it, when in the past it would be seen as pretty left field.

Drivers worried about the instrusion of a black box in the cabin can also stop worrying, with The Acturial Post reporting, in an excellent article on telematics by Selim Cavanagh, that a new 12V device "which will enable insurers to gather driving behaviour data at around 15% of the cost of a hard-wired device and provide the level of accuracy and data quality they need to scale for more drivers on the road" is being launched, as an alternative to the installation of a 'black box'. As well as enabling drivers to unplug and go, rather than have to install and uninstall everytime a car changes.

And with 78% of drivers apparently believing that "the price they pay for insurance should be linked to their driving behaviour", maybe this sort of technology really IS the future.

As Mr Cavanagh says: "It’s no secret that eventually most cars will have the inbuilt ability to collect driving data but with the average age of cars on the road today at 8 years old we’re still some way from this being ‘the norm’. Telematics based insurance has come a long way in the last 9 years - it’s taken time and we still have some way to go before market penetration edges into double figures, but 2017 looks set to be a pivotal year in the move towards mass market take up."