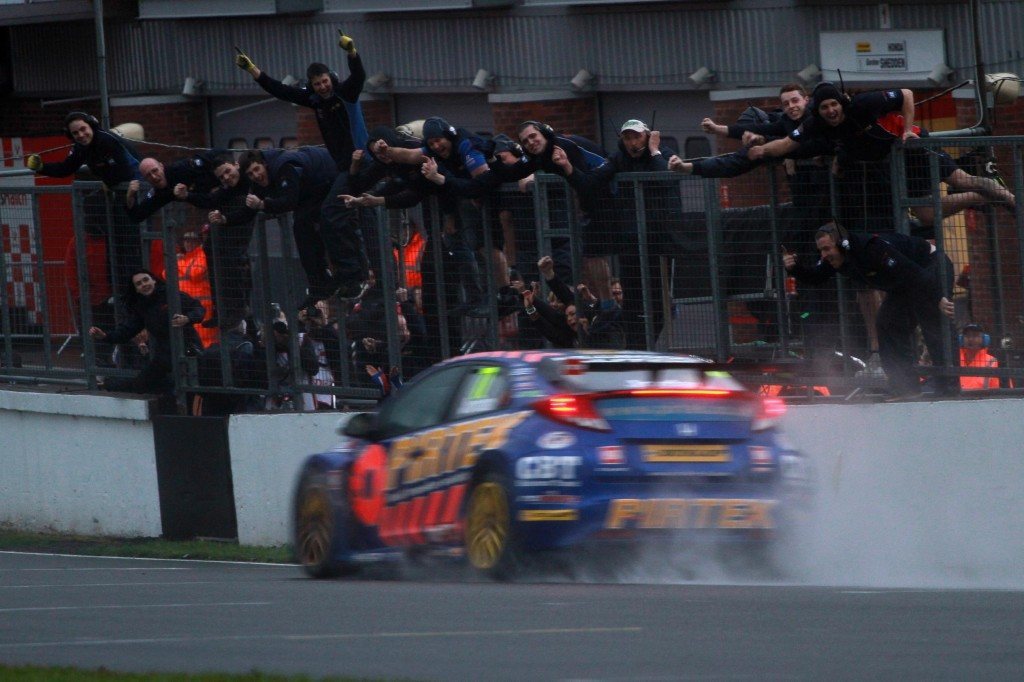 Last October, we saw Andrew Jordan take the overall drivers’ title at a well-drowned Brands Hatch, but after a few months of testing, new developments and the motivation to the hit the track once again, the last weekend in March sees the return of the Dunlop MSA British Touring Car Championship.

It is clear that with all the off-season news that has steadily been coming through at regular intervals, it is fair to say that the forthcoming year will be nothing short of being action-packed, as we await for the turbos to rally the noise and roar into action once again.

So let’s take a look at what has changed, who is joining the fun, and what is in store for those that follow this intense and popular series around the world.

There is now only one category that will be the given standard for all 32 cars that compete following the end of last year. The biggest change is that there are multiple manufacturers being represented, which includes MG, Honda, Ford, BMW, Audi, Proton and Mercedes to name but a few.

This now sees the Honda Civics, Vauxhall Vectras and Ford Focuses be relegated to the pitlanes of old, as the S2000 class has been disbanded in favour of the new regulations that were brought in by Alan Gow back in 2011.

The “TOCA BTCC Licence” is a new feature to ensure commitment by the teams themselves, as well as minimizing the amount of driver swaps that were going on in a somewhat prolific fashion in some operations last year.

There is an initial thirty licences that will have been distributed between teams that have competed at least half of the races last years, with existing teams being able to potentially have one further TBL, subject to TOCA’s approval. Existing cars and new entries will also be applicable for entries, but those granted the TBLs will have them until the end of the 2016 season.

The last two will be kept to one side by the governing body, but will be given to suitable entrants that may fit the criteria, but the grids on any race weekend may go as high as 34 cars if certain extenuating circumstances come to the fore.

Now that the S2000 class has been made redundant, the Jack Sears Trophy takes on new meaning for 2014, as it is now awarded to the driver that performs the most overtakes during the course of the 30-race season.

Even thought the BTCC is exciting enough already, this will make things that little bit more interesting to get those at the back fighting their way forward. Rest assured, there will be some banzai attempts during a lot of the races. 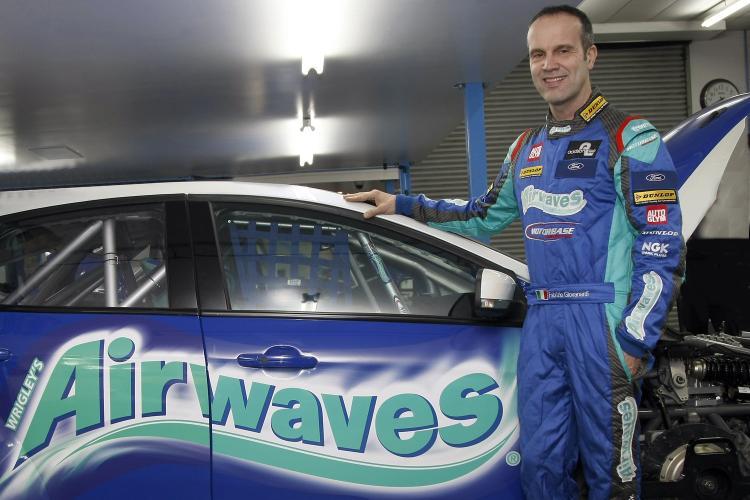 "Gio" returns to the BTCC with Airwaves Racing (credit: btcc.net)

And to top it all off, we have seven champions fighting on the grid this season, as Andrew Jordan, Jason Plato, Matt Neal, Gordon Shedden and Colin Turkington will be joined on the grid by touring car legends Fabrizio Giovanardi and Alain Menu, who have both won the BTCC title twice each previously.

The statistics that these drivers have stacked between them is very impressive:

It is very clear to see that there is plenty of unfinished business for these drivers, as the hunger and motivation is still burning strong for all. But there could be some dark horses that will stir up the hornet’s nest when it comes to those that are waiting in the wings.

Those Edging To Make Their Mark

There are some of the drivers that have risen up the field and made themselves a firm favourite when it comes to support, who could break into the fights up and down the country.  Rob Austin, who won his first race at Rockingham, returns under the Exocet Racing banner for 2014, as “Sherman” is back and better than ever, having racked up the miles in testing ahead of the action.

Ciceley Racing’s Adam Morgan has now shown that he can be a fast and competitive driver, as he now debuts the new Mercedes A-Class NGTC under the WIX Racing banner. The 25-year-old hit the podium last season, having raced the Toyota Avensis for the past two years, and hopes that the foundation of NGTC helps his cause for greater success this time. Aron Smith now moves to Team BMR, alongside the returning Jack Goff, Menu and team owner Warren Scott.

Tom Ingram makes his rookie debut with Speedworks after graduating from the Ginetta GT Supercup as last year’s champion, as well as former Formula 2 driver Jack Clarke teaming up with Motorbase to drive the Crabbie’s Racing Ford Focus. Last year’s Jack Sears Trophy winner Lea Wood goes into an Avensis with the new Houseman Racing squad, as Robb Holland becomes the first American to get a full-time ride in the series’ history.

There is still so much anticipation in the air, so much to talk about, as the first blast down to Paddock Hill Bend will get things running for the BTCC in 2014 this coming Mothering Sunday. It’s set to be a cracking year with those tin-top racers once again.