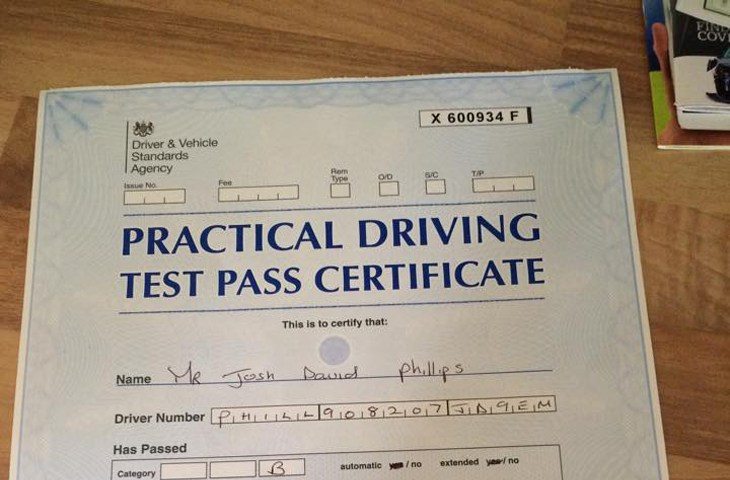 The UK driving test is having changes made to it, the biggest shake-up in over a decade, in moves announced by the Driver and Vehicle Standards Agency (DVSA) as they aim to not only save lives but to also improve road safety.

The changes come into operation from December 4th 2017, and include:

Quoted on the Devon Live website, Transport Minister Andrew Jones said: "We have some of the safest roads in the world but we are always looking to make them safer. These changes will help reduce the number of people killed or injured on our roads and equip new drivers with the skills they need to use our roads safely.

"Ensuring the driving test is relevant in the 21st century, for example the introduction of sat navs, will go a long way towards doing this." 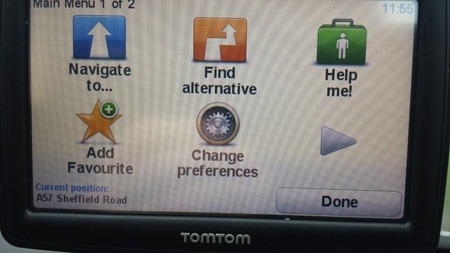 With technology a lot more prevalent in cars than even a few years ago - around 50% of drivers now own a Sat Nav - it makes sense to ensure that safe use of it is tested before drivers are let loose on the UK roads; and by replacing a slow reverse around a corner on a quiet road with the parking in a parking bay, it enables examiners to "better assess the ability of learners to drive safely in busier areas", so the DVSA says.

RAC Foundation director Steve Gooding said they these changes will mean learner drivers will "undergo a far more realistic assessment of their readiness to take to the road unsupervised. Much has changed since the first driving test was taken in 1935, and it must be right that the test evolves, just as the cars we drive are themselves changing to incorporate ever more driver assist technology, such as inbuilt Sat Nav systems.

"Novice drivers need to demonstrate the right skills and driving style to cope with the new environment."

Auto Express believe that these changes are just the start as the DVSA attempt to make the driving test more relevant to the real-world. They suggest that learners could be allowed to drive on a motorway accompanied by an approved instructor in a car fitted with dual controls, while the future technologies involved in driving autonomy could also be introduced into the test.

There are also plans for a voluntary electronic logbook for learners to track their progress to make sure that people take the test when they are really ready, and also a voluntary scheme for driving instructors to publish pass rates of pupils, so that learners can base their choice of instructor on statistics rather than word of mouth.

DVSA chief executive Gareth Llewellyn added: "Making sure the driving test better assesses a driver’s ability to drive safely and independently is part of our strategy to help you stay safe on Britain’s roads.

"It’s vital that the driving test keeps up to date with new vehicle technology and the areas where new drivers face the greatest risk once they’ve passed their test."