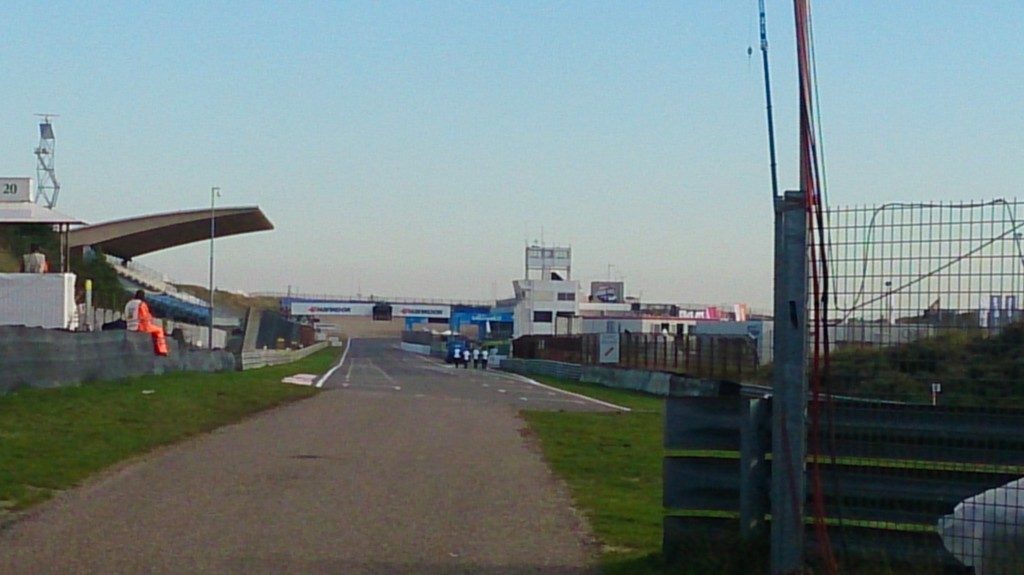 The view from the final corner (Credit: Alex Goldschmidt)

Until 1985, Circuit Park Zandvoort held the Dutch Grand Prix for many years, with F1 Legend Niki Lauda being the last driver in the sport to win at a challenging track that has claimed its fair share of victims at a dangerous era within the sport.

With its fair share of sweeping corners and technical sections that put man and machine to the test, the North Sea circuit has hosted the likes of the DTM and the FIA Formula 3 European Championship over the years until the ITR decided that it was time to move on after 12 years at the dusty Dutch racing landmark. Nevertheless, the fans still flock to Zandvoort to see racing like the Lotus Ladies Cup out in force, as well as many other events that are held during the racing season.

Just the mention of corners such as Scheivlak, Tarzan and even the Arie Luyendyk (formerly Bosuit) Bocht to any fan that really loves the old-school track configurations, the hairs will stand up on the end of their necks, where tracks were not considered to be as uniform as what we see many days. Scheivlak itself is one of those corners that requires full-on commitment when the drivers have to push the car to the limit whilst at full-throttle on the fast right-hander. Tarzan is another corner that can be the start of a good or a bad lap, depending on the race situation, especially as there is an incredibly bumpy braking zone leading into the sweeping hairpin, that is just perfect for panoramic shots, as you can see here... 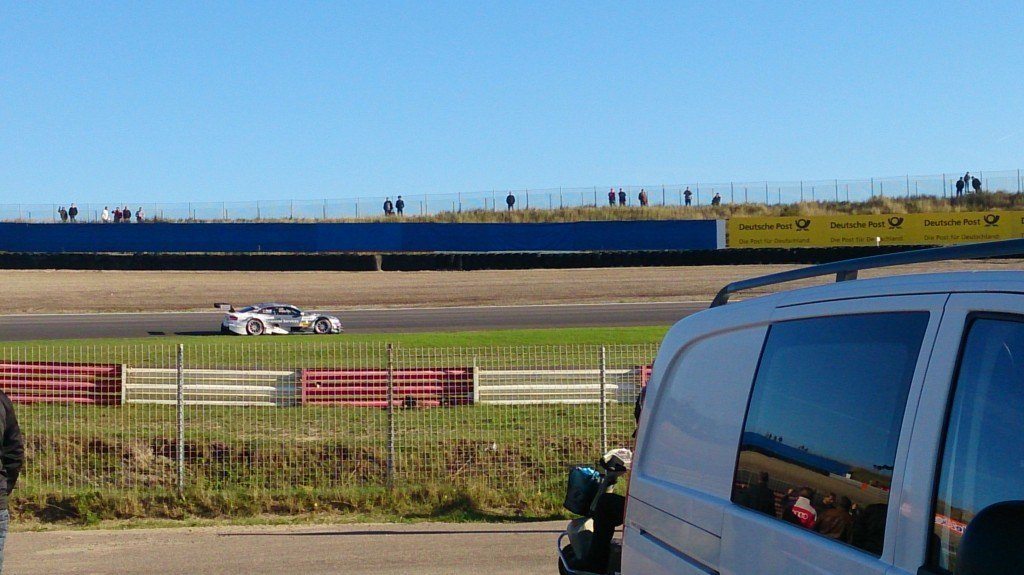 Having had the privilege to enjoy a weekend’s racing this past September, I can see why the drivers like tracks that have bundles of character and seen plenty of rubber laid down on its surface during top-flight competition events. The atmosphere of the fans that flock to the DTM is simply electric and provides any true racing fan with accessibility when it comes to the drivers and teams, as well as some great support series that accompany the fastest touring car championship around.

Apart from the limited grandstands that are found at certain points on the track’s layout, there are several high vantage points amongst the dunes that surround Zandvoort for racing fans to get some great personal shots, as photographs do provide some great memories that can be relived again and again.

Any driver that ventures to this historic track that hosts the Masters of Formula 3 event every year enjoys the speed and challenge, and is a particular favourite for many Dutch drivers, including WTCC and former-F3 ace Tom Coronel and current Prema Powerteam F3 driver Dennis van de Laar. The fine sand that sifts onto the track itself is sometimes adds to the challenge of driving at full-throttle, as it clearly compromises the mechanical grip that is provided by the generic set-up of the car, as well as the tyres which is the main contact patch that the drivers get their feedback.

The surface itself, which is rather abrasive, can really aid in faster degradation of tyres if a driver is pushing hard, which was the case for Augusto Farfus that very weekend, but still gives the teams and mechanics a challenge in trying to provide the optimum performance possible over a race weekend, when it comes to practice, qualifying and race.

It is a track that doesn’t provide any room for errors as per a lot of the older tracks that we currently see on the F1 calendar, which includes Monte Carlo and Spa, but with the modern advent of significant run-off areas and gravel traps being introduced as a preventative measure in the era of health and safety, Zandvoort is one of those tracks that still remains with some minor modifications, but still keeps the original spirit to this very day.

With any track, there are moments that will never be forgotten for all the right or all the wrong reasons, but during the 1970s, both Piers Courage and Roger Williamson were taken from us in tragic incidents within three years of each other.

The latter incident involving the next big British Formula One hope was horrific to say the very least, as the 25-year-old hit the barriers as a result of a suspected tyre failure during the 1973 Dutch Grand Prix. The Leicestershire-born ace was backed by the late Tom Wheatcroft, but died through asphyxia. This was even though fellow driver David Purley decided to risk his life rather than carry on the race, especially as the marshals of that day were clearly ill-prepared and did not have the safety equipment in place that we do now when it came to extinguishers

This was just around the time when safety was being campaigned by one main individual, Sir Jackie Stewart, as it was becoming more commonplace for drivers to lose their lives through what was a very dark and dangerous time in the sport's history. But the track continues to provide its own part in the pantheon of racing, as the 4.0km layout still helps to excite the fans now and for years to come. Definitely worth a visit for any fan that loves a part of history...