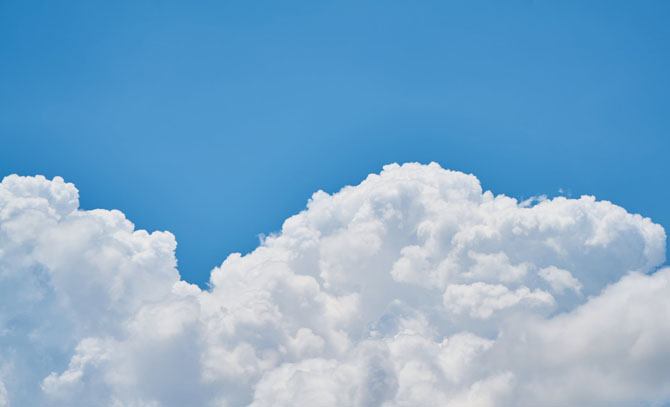 What actually is air pollution?

Air pollution is not just one thing, it’s really an umbrella term for lots of different types of pollution in the air. It includes:

The worst thing about all of these elements is they’re invisible, so we’re unaware they’re there and directly impacting our health. For example, when you’re in a place with a lot of traffic, factories or farms you will find a high level of pollution. Air pollution is said to contribute towards 36,000 deaths a year in the UK, this is not helped by the fact around 2,000 locations in the UK are above World Health Organisation maximum pollution limits, with some UK places as much as three times as high.

How does it affect your health?

We’re breathing polluted air, so we’re inhaling dangerous particles, gases and chemicals, and over time they start to damage cells. As a result of this there’s a higher risk of cough and phlegm symptoms in adults, as well as the risk of bacterial pneumonia, lung cancer, high blood pressure and cardiovascular disease. There’s even new evidence suggesting an increased risk in both Type 2 diabetes and bladder cancer and air pollution could also lead to the development of dementia in the elderly.

As children’s organs and immune systems are still developing, they’re especially vulnerable to the effects of air pollution. Air pollution can play a part in causing asthma in children, and evidence is also emerging highlighting a correlation between air pollution and stunted lung and brain development. There’s also a link between exposure to high levels of air pollution and low birth weight in babies.

What can we do about air pollution?

The government has recently launched its Clean Air Strategy which offers guidance to overcome pollution-creating products such as tyres, brakes and wood stoves. The BBC has reported the government plans to cut greenhouse gas emissions in the UK to almost zero by 2050 – an amendment from the previous 80% target. This is a European-leading target, and the government are encouraging the EU to follow their lead. How this will all be paid for has yet to be advised, but the estimated £1trillion cost will fall on the bill-payers, tax-payers, or the fossil fuel firms that caused the problem in the first place. Whether or not the government's idea is too little too late is yet to be seen, although radical green group Extinction Rebellion warn the climate is changing so fast that 2050 is far too late to eliminate or even reduce emissions.

However, we can all start to do things ourselves to help cut down on air pollution. For some ideas on how to make changes to your boiler, wood burning stove, cleaning materials, personal care products, and DIY materials, see this article. One of the main sources of air pollution is engine emissions, to combat that we’re encouraged to walk, scoot, cycle, or use public transport. 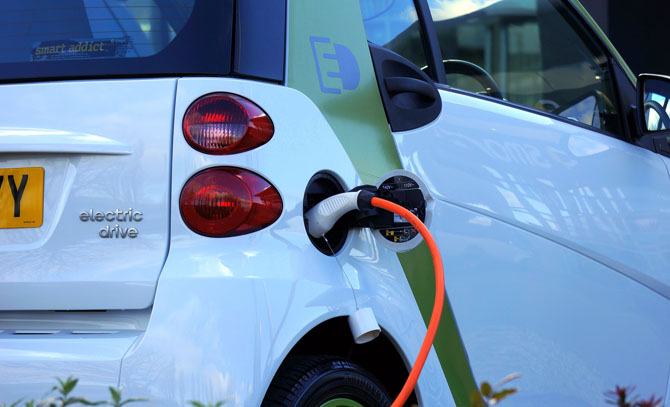 Sometimes car journeys can’t be avoided, and for those who heavily rely on cars for their day to day transport, we encourage you to research electric cars. Electric car sales have increased 81.1% and hybrid cars – such as the Mitsubishi Outlander and the Hyundai Ioniq Plug-In – are proving popular for those people interested in taking the first step towards electric cars.

Moreover, for those prepared to completely embrace electric avenues, the Hyundai Ioniq Electric Premium, the Nissan LEAF, BMW i3 and Jaguar i-Pace are leading the field. Electric car manufacturers admit there’re some customer confidence barriers still to overcome, such as the UKs poor charging infrastructure, as well as the limited mileage range.

The Daily Express revealed plans for new electric car charging stations "capable of charging times as low as 8 minutes". However, at the moment it takes as little as 30-minutes or more than 12-hours to charge an electric car depending on the size of the battery and the speed of the charging point. To overcome this, many electric car drivers either charge their cars overnight at home, or during the day at work using either a work or public charger.

The website GoUltraLow reports on the ever advancing battery technology that’s allowing electric cars to be more and more accessible to the general public. The site also calculates how many miles you can travel in certain electric cars as well locating the charging points in the radius chosen.

Here at Nationwide Vehicle Contracts we have some great lease deals on electric and hybrid electric cars.

Here are some of the models we have available:

Nissan Leaf – has a range of around 143-miles on a full charge. This can take between 1-6-hours to charge depending on whether a rapid or fast charger is used. There’re no emissions.

Jaguar i-Pace – has a range of around 259-miles on a full charge. This can take between 1-13-hours depending on whether a rapid or fast charger is used. There’re no emissions.

Mitsubishi PHEV – has a range of around 28-miles on a full charge using electric charge only. It can take between 40-minutes to 4-hours to charge the battery depending on whether a rapid or fast charger is used. It offers 156-mpg fuel economy, and CO2 emissions of just 40g/km.

Hyundai Ioniq Plug-In – has a range of around 39-miles on a full charge using electric charge only. It can take between 30-minutes to 3-hours to charge the battery depending on whether a rapid or fast charger is used. It offers 248-mpg fuel economy, and CO2 emissions of just 26g/km.

Hyundai Ioniq Electric – has a range of around 174-miles on a full charge. This can take between 1 to 5-hours depending on whether a rapid or fast charger is used. No emissions.

BMW i3 – has a range of around 223-miles on a full charge, which can take between 1-3-hours depending on whether a rapid or fast charger is used. There’re no emissions.

To discuss these electric car lease deals, contact one of our Customer Service Representatives. It's never too early to start contributing to a cleaner air world.