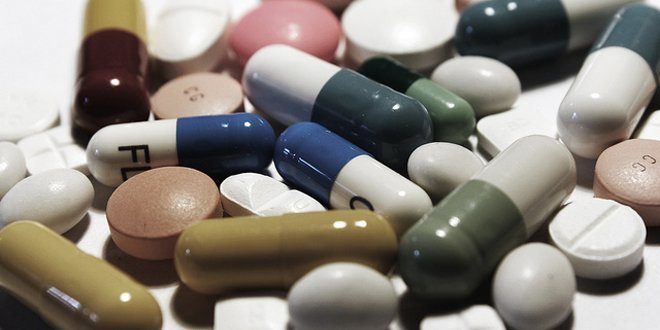 Back in October we told you that your drugs prescription could get you arrested for drug driving. Now the Government has released its recommended limits for 16 different drugs that it feels may contribute to accidents on the road – all tested (but maybe not tried) following 2 government consultations. All of this, of course, moves the law closer to developing a drug driving limit.

On the list of the 16 different drugs are 8 illicit ones and 8 that are generally available via prescription, and these limits will be added into new regulations that will come in to force in the autumn.

Road Safety Minister Robert Goodwill said: “The results of the consultation is sending the strongest possible message that you cannot take illegal drugs and drive. This new offence will make our roads safer for everyone by making it easier for the police to tackle those who drive after taking illegal drugs. It will also clarify the limits for those who take medication.” 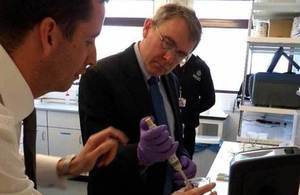 In effect these new rules mean that it will be an offence to be over the generally prescribed limits for each drug when driving a vehicle, just as it is with drink driving; and the Government are looking to get these limits passed through Parliament as soon as possible so that drug driving with these drugs will become an offence later this year.

Expert advice on these drugs has been taken with a medical panel setting both the actual drugs and the limits on them, and even looked at a zero tolerance level that some groups had called for – but drugs taken for medical reasons stopped this idea as they can be absorbed in the body to produce trace effects.

It is also important to recognise that different drugs are broken down at different speeds and that is reflected in the disparities between the limits.

Here are those limits, broken down into illicit drugs and prescription ones:

The Governments move was praised by the IAM director of policy and research Neil Greig who said: "The IAM is pleased that the government is moving significantly closer to finalising the process of setting limits for drugs and driving.  Now that the consultation process is almost over and the correct limits have been agreed for each drug the police can finally get on with actually catching those who risk their own and others lives by driving under the influence of chemical substances."