Wrapped in sleek dark grey with electric flashes of colour, the BMW 125i’s vibrant new livery was created by Nick Moss (a renowned designer famed for his work in Australian V8 Supercars) and marks the next chapter of eBay Motors involvement in the British Touring Car Championship.

“The car looked great on track last week at Brands Hatch and I really like the cool new design!” commented Colin Turkington

“I’m itching to get back on the grid and feel confident that the eBay Motors Team will be a serious contender for the 2013 BTCC championship with the BMW 125i. Bring on Brands Hatch on the 31st March.”

2013 marks the fourth season for the eBay Motors in BTCC, and if their new-look BMW 125i is anything to go by, is set to be the most exciting yet.

“We have recruited leading BTCC design engineer Kevin Berry, whose NGTC experience has been invaluable in the development of the BMW 125i M Sport. While we face a steep learning curve, we have the right car and the right team in place to ensure we have a very competitive season.  We are immensely grateful of the support from eBay Motors and BMW, who share our vision of success and the potential of this great team.”

The 2013 Dunlop MSA British Touring Car Championship starts on 31st March 2013 with round one at the famous Brands Hatch circuit.

To keep up to speed with eBay Motors preparations for the 2013 season, follow @ebaymotorsbtcc on Twitter or visit www.ebaymotorshub.co.uk. 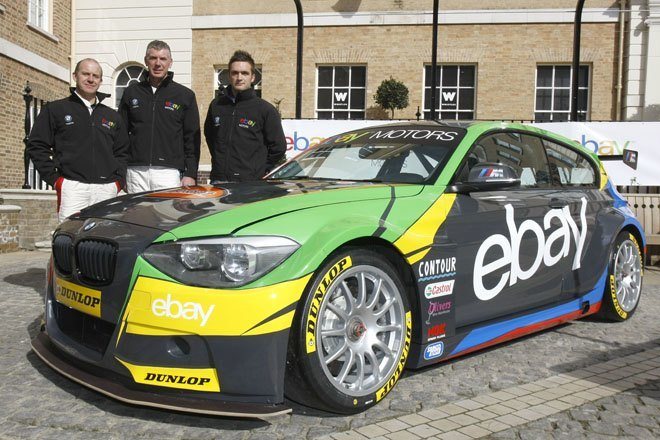 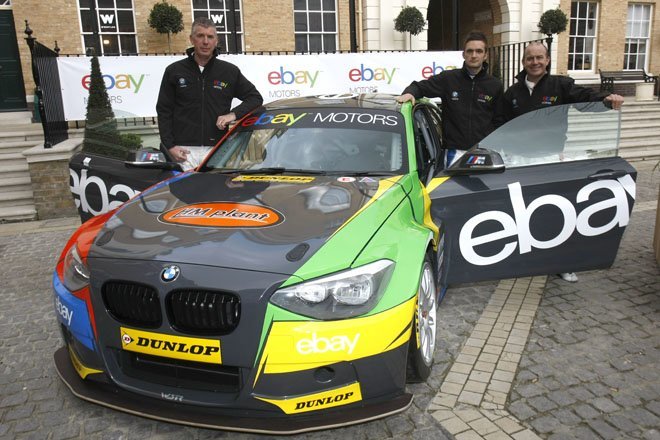 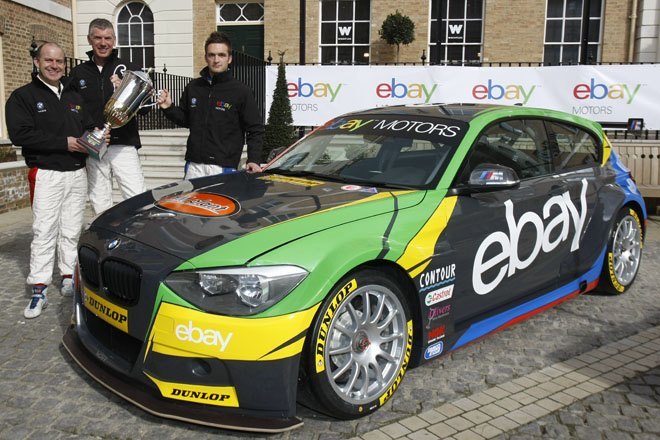