Electric and Hybrid Car Sales on the rise 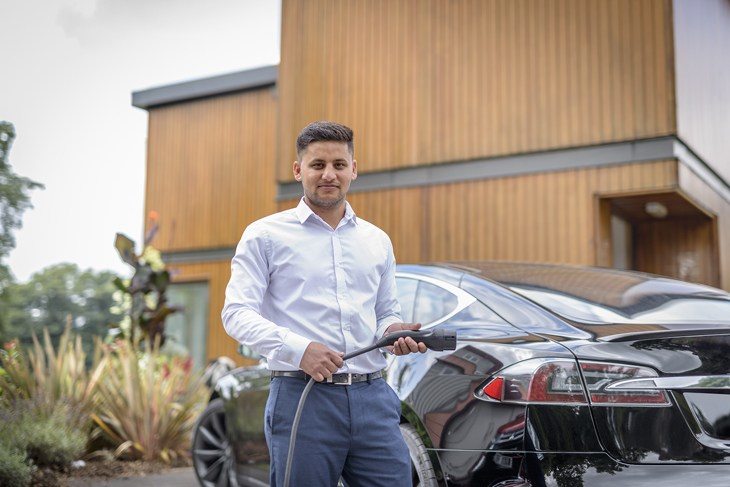 'Green' cars have been in the news recently, especially when it comes to future plans for both French and UK Governments, but the 'here and now' looks good for them too.

And even closer to the 'now', the best selling non-plate-changing month was June with a 33% year-on-year increase of 33% to 4,405 new plug-in models being sold during the month.

Transport Minister Jesse Norman, said: "It is great to see that electric and plug-in hybrid cars are helping more UK motorists to cut fuel costs and emissions. The total number of plug-in cars on our roads is at record levels, with the latest figures showing that there are now over 100,000 plug-in cars and vans registered in the UK.

“The UK is a world leader in tackling climate change and the Government is committed to supporting the transition to a low carbon economy and improving air quality. " 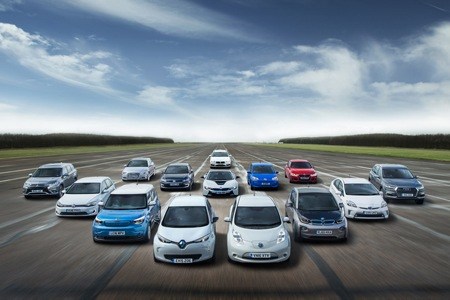 Unsurprisingly, the biggest seller in the first six months of 2017 was the fully-electric Nissan LEAF, while the biggest grower was BMW’s plug-in hybrid 3-Series saloon - a 79.9% increase following its launch last year.

Poppy Welch, Head of Go Ultra Low, said: "Month after month we’re seeing record levels of registrations, demonstrating that the public awareness and appetite for electric and plug-in vehicles is growing. They are fast becoming a serious consideration for an increasing number of motorists who are switching on to the cost-saving and environmental benefits of driving an electric car. With fully-electric cars able to go further than ever, and an increasing number of plug-in hybrids on the market offering motorists the best of both worlds, it is harder than ever to ignore the benefits these cars bring."

Highest uptake when it comes to plug-in registrations across the country was in the West Midlands (2,704), Greater London (2,477), and Cambridgeshire (1,928) as the UK's energy mix moves inexorably towards a low carbon future.

Worries still remain about whether the UK’s electricity grid can cope with increasing numbers of EVs, and in the Midlands, South West and South Wales, Electric Nation, a Western Power Distribution (WPD) and Network Innovation Allowance funded project, is trialling a smart charging solution along with EA Technology, DriveElectric, Lucy Electric GridKey and TRL.

Speaking at a ‘Powering the Electric and Low Emission Vehicle Future’ Policy-UK Forum event, Mark Dale, Innovation and Low Carbon Networks Engineer at Western Power Distribution (WPD), said: "While the UK electricity system has plenty of capacity to deliver energy to EVs currently and for the foreseeable future, smart charging can play an important role in ensuring electricity network upgrades are kept to a minimum as the numbers of EVs being charged at home increase. We believe that with the correct management of charging, the electricity network has the capacity to integrate the predicted uptake of EVs. Smart charging can allow management of the demand on the local electricity network and can help to avoid or defer work to upgrade infrastructure."

Rather than spend an estimated £2.2 billion to replace cables, overhead lines or substation equipment by 2050, Electric Nation believe the adoption of smart chargers can negate the need to do that to the extent that is planned, so are looking to recruit EV owners to trial a smart charger.

Because that 2040 date will be with us before you know it!