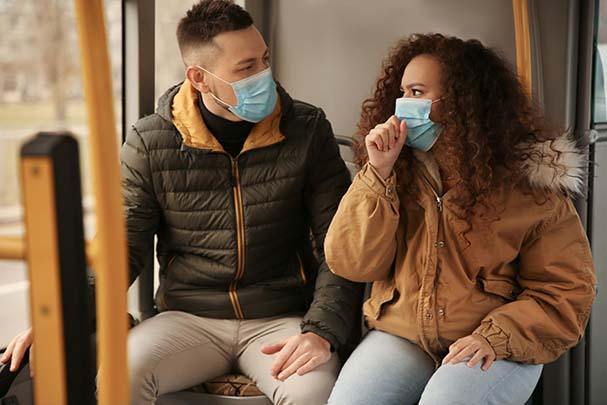 Despite rapidly rising COVID-19 cases and strict government guidance, new data from Nationwide Vehicle Contracts reveals that a high proportion of the British public are still refusing to wear a mask when on public transport.

Face masks are considered one of the key ways to protect ourselves and others from Coronavirus infection, especially when travelling and in crowded places. But forgetfulness and simply not believing that masks have an effect means that so many people are putting themselves and others at risk. 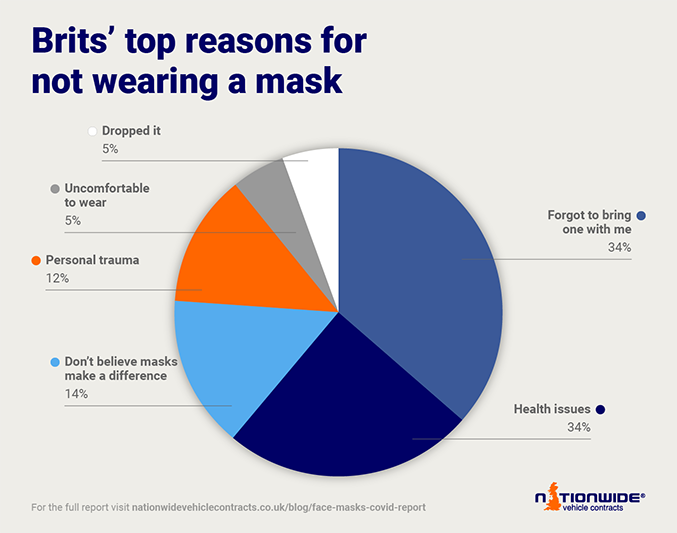 Over a quarter of people (28%) who have travelled on public transport in the last six months refused to wear a face mask, going against government guidelines to cover up when on the move. Of those people, 35% had a worthy reason for not wearing a mask due to a health issue (23%) or personal trauma (12%), while 34% said they simply forgot to bring one with them. More worryingly, 12% said it was due to them being uncomfortable, while 14% said they don’t believe masks make any difference.

When it comes down to age, our survey has revealed that the younger generations are least likely to wear a mask. half of 18-24-year-olds have confessed to not always wearing a mask when they have travelled on public transport. 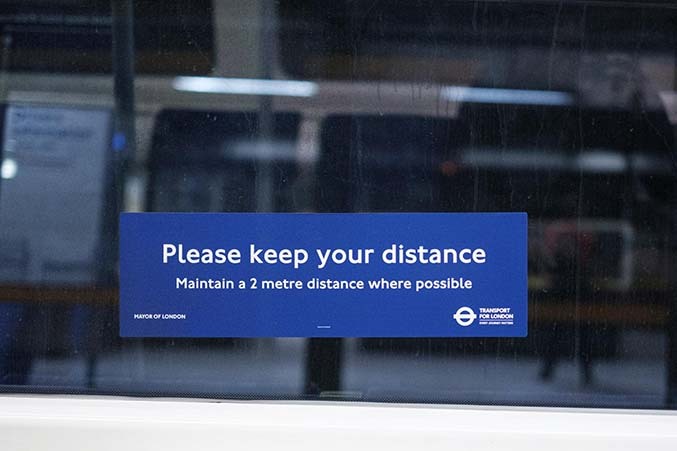 40% of the UK admitted to not wearing masks in taxis 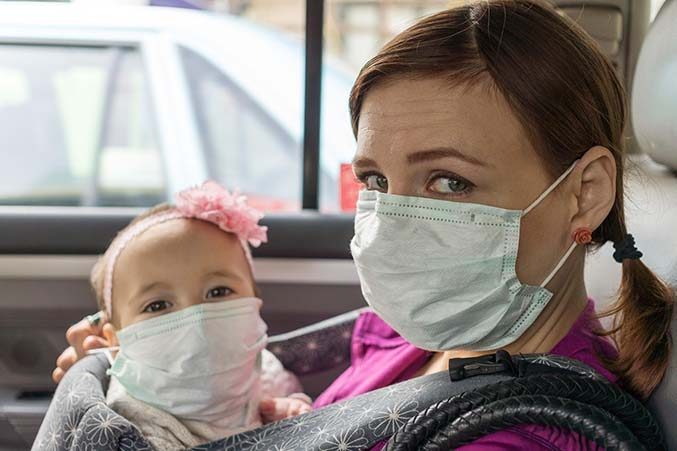 People who use taxis are less likely to wear face masks than those who use other public transport, our data reveals. Of those who have travelled in a taxi recently, more than 1 in 3 (40%) admitted to not wearing a mask despite it being a legal requirement.

Younger UK residents were found to be the worst offenders, as 62% of 18-24 year olds who have travelled in a taxi recently said they haven’t always worn a mask, compared to more than half of 35-65 year olds. The data reveals that older generations are the safest when travelling on both public transport.

While it’s safe to go without a mask in your own car, travelling by taxi limits the ability to socially distance, meaning a face mask is essential insurance for both your own and your driver’s safety.

It's the responsibility of the passenger. not the driver to wear a mask, and drivers reserve the right to refuse a job if they feel unsafe. 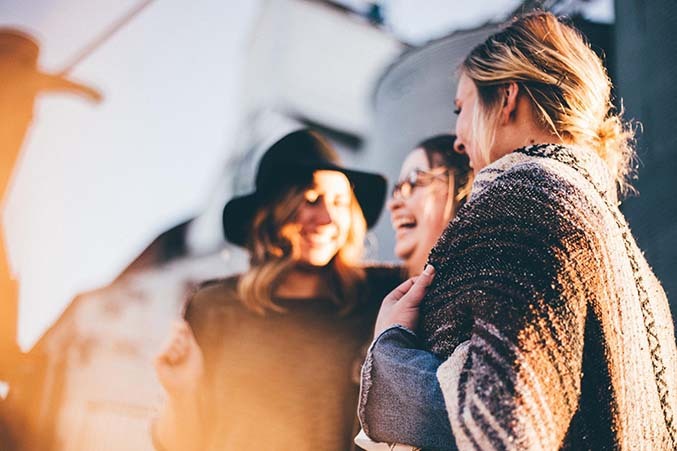 With a huge proportion of the country refusing to wear a mask while out and about and travelling on public transport, who exactly are the biggest offenders? Our survey has revealed it’s actually 18-24-year-olds and women who avoid wearing their mask.

When it comes to different ages, it’s younger generations who disregard masks on public transport more than anyone else, perhaps due to younger people being less likely to suffer from serious Covid ramifications.

The survey found that:

Men more likely to wear a mask than women

According to our data, it’s women who leave their faces uncovered the most, with just 42% saying they always wear masks when on busses, trains or tubes compared to 52% of men.

When it comes to travelling in a taxi, the numbers drop significantly as only 32% of women always wear a mask compared to 35% of males.

UK residents appear to prioritise convenience over their health, as when asked why those people choose not to wear a mask, the most popular reason was simply forgetting one for both men (33%) and women (36%).

Which cities are biggest mask supporters?

Those in Southampton are also more likely to wear a mask, as 83% always wear a mask on public transport, while northern cities such as Leeds (85%), Liverpool (83%), Edinburgh (83%) and Newcastle (80%) also have higher percentages.

At the other end of the spectrum, other cities who confess to not always wearing a mask include Cardiff (51%), Bristol (64%) and Birmingham (68%).

For those travelling in taxis, residents in Manchester again are most likely to not wear a mask, as 62% admit to not wearing one when travelling in the last six months. While those in Yorkshire are better for wearing a mask on the more private forms of public transport, as high numbers in Sheffield (84%) and Leeds (82%) say they always wore one in taxis.

Scotland residents are most likely to wear a mask 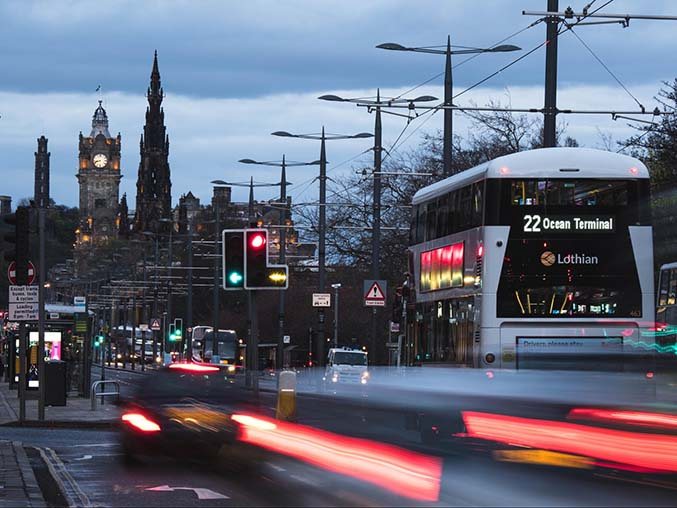 Public transport users in Scotland wear masks more than anyone else, with 86% saying they would never travel without one. No-one we asked in Scotland or Northern Ireland said they didn’t believe masks helped in the fight against Covid-19.

Northern Ireland came in second place, with 77.8% of people there always covering up on public transport, while England slipped to third with a score of 77.2%.

Wales came in last place with only 71.2% - leaving almost a third of people mask-free when travelling.

In England, it was the central regions that came out on top. 81.4% of people there said they always wore face masks on public transport, compared to 77.2% in the north and the south west, and only 72.4% in the south east.

With new restrictions being put in place regularly, government advice suggests we limit our use of public transport unless it’s absolutely essential. We’re also told to try and avoid peak times, only travelling when transport is quiet to allow for social distancing.

Face masks obviously remain in place - if you need to travel, make sure you’re doing all you can to keep yourself and those around you safe.

If you have to travel to work or have other essential journeys to take it seems driving may be the safest option at the moment.

A company car is often considered a desirable job perk, but during times such as this it may actually be regarded as essential to ensure the safety of employees travelling to and from work, as well as those travelling for work. If you'd like to find out more about leasing a vehicle for your business, check out our business leasing options.

We surveyed 1,507 people, asking them how they used face masks when on public transport. We split the results up by region, age and gender to tell us how different people feel about using face masks and which form of public transport was most protected.

*Statistics for the Waterloo and City Line have been removed, due to its closure in March.

Full data can be found here.