Five Reasons You Should Lease an Electric Car 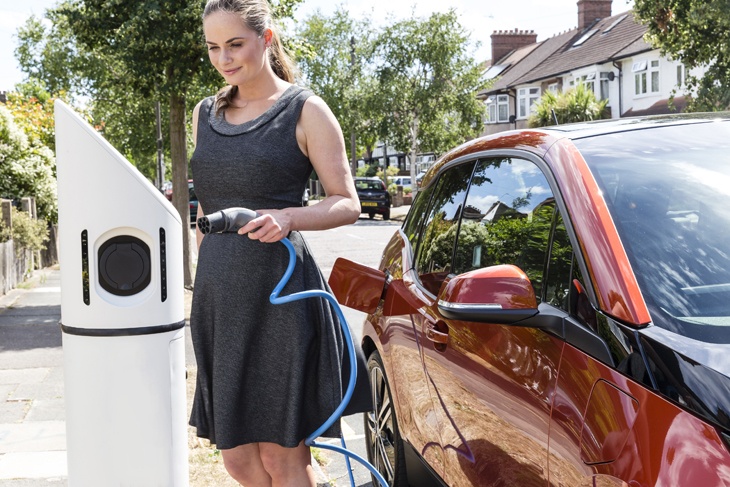 The number of electric and hybrid cars available to lease from Nationwide Vehicle Contracts is continually increasing, as car manufacturers look to the ecological market to expand. From old-stagers like the Nissan LEAF and the Renault ZOE to newcomers such as the Hyundai IONIQ  and the TESLA S, more and more customers are going electric, so let's take a look at the reasons why they are, and maybe you should be, looking to lease an electric vehicle (EV).

1. They are better for the environment

Cars that run on petrol and diesel emit emissions into the air - harmful emissions - and electric cars don't. So, by driving an electric car, you are helping  to reduce the amount of pollution in the air because they don't have to burn fuel to allow an engine to combust. And by NOT burning fuel, no harmful gases are created to go back into the atmosphere.

EV charging stations can be powered by renewable energy, like wind and hydro and solar power, too. This means that when the dwindling reserves of oil and diesel eventually run in out in the nearer-then-you-think future, electric cars will still be running.

2. They are cheaper to run 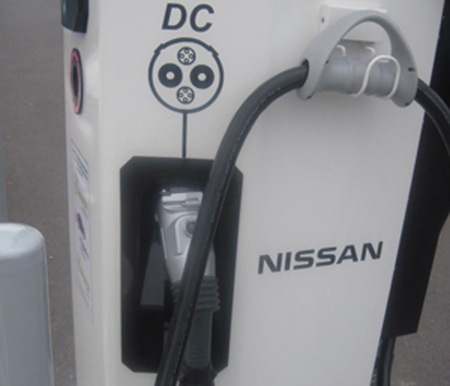 As the electric cars are battery operated, the only costs are electricity rather than petrol - and electricity is a lot cheaper than petrol. Sure, they take longer to charge than just popping into the petrol station, but your wallet will notice the difference, so it's a matter of planning ahead for downtime when you can charge the car.

The number of charging stations is increasing, and car parks now have 'electric car only' spaces that are usually available, so leaving it to charge while you go and do what you have to do will increasingly become the norm.

There are also home charging kits available, many of them with the car purchase or lease, so overnight is an option, just as you do to your mobile phone.

Electric vehicles don't have pistons going round and round, creating the heat that a combustion engine needs to work, so the trip is silent. And therefore noise pollution is eradicated.

And with the vehicle using its energy a lot more efficiently, heat as waste is not generated.

Because electric cars don’t have exhaust systems and don’t need oil changes, maintenance costs are reduced. There is less to go wrong engine-wise, allowing drivers to concentrate on other safety requirements such as tyre inflation and care.

5. They are cool and fun to drive

Driving an electric vehicle is smooth, with immediate acceleration and power and a high torque proving to be the two main surprises when driving for the first time. It's all about the experience of driving an electric car, and until you do, you won't know what it is like.

Immediate response brings its own pluses, such as easier merging into traffic and quicker 'get-off' when entering a roundabout, because all the car's power is available at the touch of a pedal. This leads to less nerves and a more enjoyable drive.

And think how cool it would be to be the first in the neighbourhood to go electric?

There are some cons that come with these pros.

Most affordable electric cars only have a driving range of about 80 to 100 miles on a full charge, - although this is increasing as technology improves - refuelling takes longer than popping into a petrol station, speed is pretty limited, vehicles cost more at the outset (although leasing a car can help solve that con), and, although it is on the increase, the variety of available cars is limited.

For more information on leasing an electric vehicle from Nationwide Vehicle Contracts, contact one of our Customer Representatives.