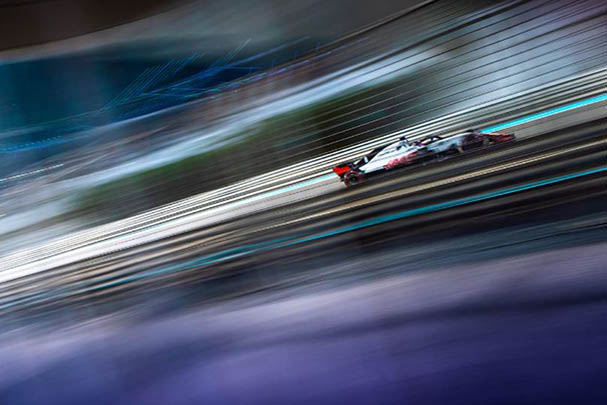 Compelling races, shocking twists and intoxicating drama, help make season three of FORMULA 1: DRIVE TO SURVIVE the best one yet

The eagerly anticipated third season of Netflix's FORMULA 1: DRIVE TO SURVIVE is finally back on our TV screens, with Netflix continuing to strike gold with their third outing. The ten-part docuseries has become somewhat of a staple series on the streaming service, masterfully blending racing action with behind-the-scenes footage, with similar series based on golf and tennis now in the pipeline.

The latest season of FORMULA 1: DRIVE TO SURVIVE follows the 2020 World Driver and Constructor Championships. The end of the 2019 season promised some significant changes, and thanks to Coronavirus, 2020 certainly got off to an interesting start.

The first two episodes focus on the effect of the COVID-19 pandemic on the drivers, teams, and Formula 1 in general. The Australian Grand Prix was a just day away from starting before it was suddenly cancelled, resulting in a 10-week lockdown that saw all the teams and drivers shut down with no end in sight.

The first episode is fascinating to watch, as the drivers try to negotiate tricky questions from the press about their opinions on whether they should race or not. Lewis Hamilton, however, was pretty clear in his stance, condemning the decision to initially go ahead with the race, famously claiming "cash is king" when pushed on the matter. 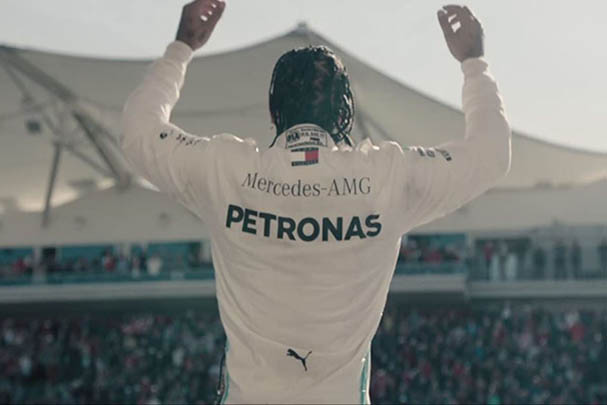 Thankfully by episode three, the season is 'back on track' and is every bit as thrilling as it's been before. Like previous seasons, FORMULA 1: DRIVE TO SURVIVE focuses on one team per episode, with season three offering even more behind-the-scenes footage.

Season highlights include Pierre Gasly's maiden podium and Sebastian Vettel announcing he will join a new team on Ferrari's 1000 GP race. Mercedes' Valteri Bottas also gets his own dedicated episode, offering a unique perspective on the talented racer who will always be in the shadow of Lewis Hamilton.

But the real highlight of the 2020 season is in the penultimate episode, which has been extended to 50 minutes long. It covers the jaw-dropping, horrific crash of Romain Grosjean in the Bahrain Grand Prix, where he literally walked out from a ball of fire after hitting the barrier with 56G's of force. The interview with the driver and his wife in episode nine is what every fan has been waiting to see, hitting home just how dangerous of a sport this is. 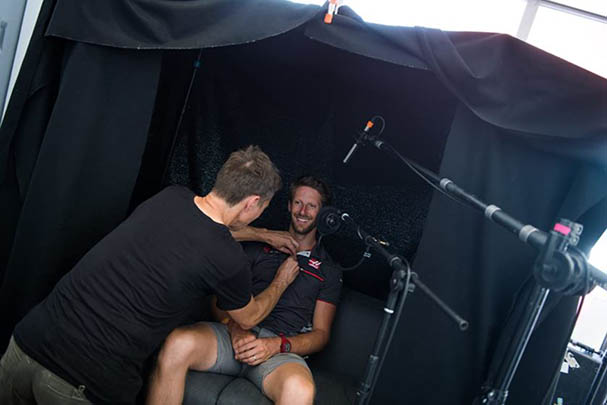 Shame then that the series chose not to cover other events over the season, most notably the replacement of Lewis Hamilton by William's driver George Russell, who failed to secure a podium due to bad luck. The decision not to cover the Williams family leaving the sport also feels somewhat disrespectful, especially considering how much Frank and Clare Williams have influenced the sport.

That said, between the compelling races, shocking twists and intoxicating drama, season three of FORMULA 1: DRIVE TO SURVIVE is just as entertaining here as it was in season 1. This excellent slice of adrenaline-fueled racing action is sure to delight fans… and Season Four looks to be even better.

Netflix's FORMULA 1: DRIVE TO SURVIVE season 3 is released on the streaming service on 19 March 2021.