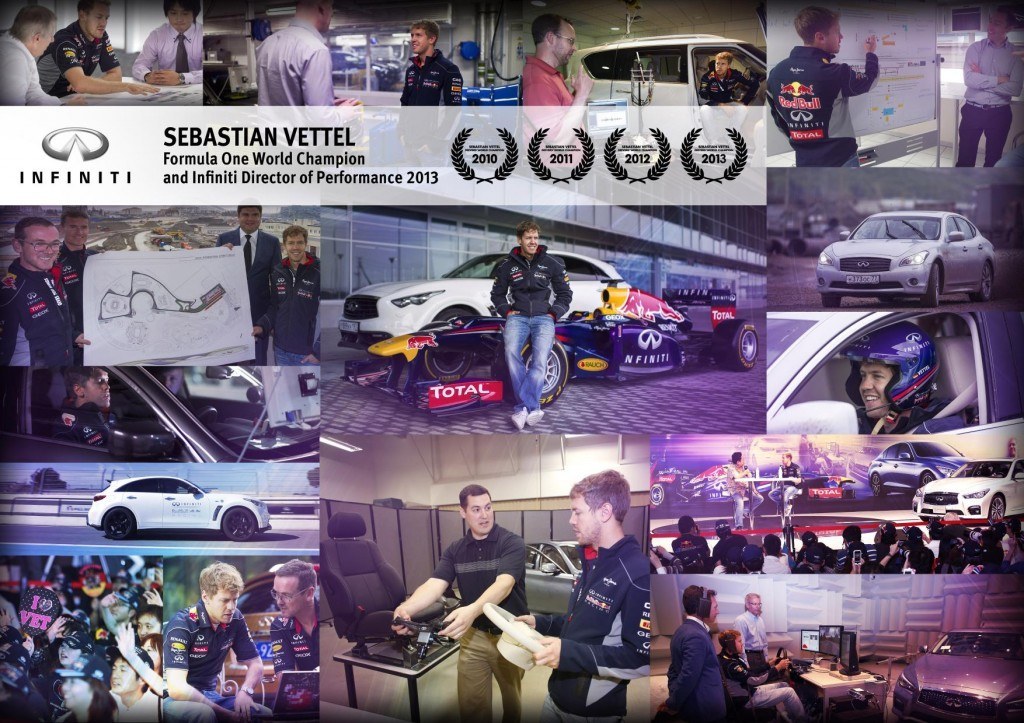 After several years, 2013 was the last year of normally-aspirated engines in the world of Formula One, as a new energy-efficient set of regulations and radical aerodynamic changes are already in force for this year.

Nineteen races over several contents would see twenty-two drivers compete for the World Championship, which would have its fair share of action, drama, controversy and a sense of domination both off and on-track at full throttle.

Well, it was a case that some moved on, as others entered the proverbial "lions' den," as several drivers moved onto pastures new, with Bruno Senna and Kamui Kobayashi moving to the World Endurance Championship. Several drivers including Nico Hulkenberg and Sergio Perez moved to new homes at Sauber and McLaren, whereas we saw the return of Adrian Sutil to Force India after a year's absence. Lewis Hamilton would be the biggest name, as he joined Mercedes for his very first season at Brackley, looking to show his true talent as a world-class driver, who was seeking a new challenge.

Charles Pic changed tact and moved to Caterham, being partnered with just one of the rookies that would make their F1 debuts at testing, Dutch racer Giedo van der Garde. Along for the ride came Esteban Gutierrez, who took his place alongside Hulkenberg, as well as Valterri Bottas stepping up to a race seat at Williams following his stint in 2012 as Grove's test driver.

Marussia also had a new line-up, as new Brit Max Chilton made the move from GP2 along with Brazil's Luis Razia, who finished runner-up to Lotus F1 Team reserve driver Davide Valsecchi. However, Razia was soon to fall foul of non-payment issues thanks to his sponsors, putting young French rising star Jules Bianchi in the hot seat.

The new cars for 2013, which would be more of an "evolution" than a "revolution," especially as the regulations had not really changed much since the new cars were the last of their kind. Red Bull were shown to be on the back foot, but Mercedes’ testing had a couple of spanners thrown in the works with issues for both Rosberg and Hamilton. Lotus were also showing good pace, as the rookies tried to find their feet in relatively unknown territory.

Ferrari and McLaren were showing noticeable improvement in comparison with the F138 and MP4-28, but it was still early days, with testing showing just the base configurations of what the teams would be working with until November that year. So it was on to Australia, where the first indicators of those that had the jump on the rest of the field at Albert Park.

However, McLaren would be on the receiving end of a blow that would not pay dividends, thanks to their suspension configuration. It was a poor year thereafter, with both Perez and Button not scoring a single podium throughout the season. Not the best way for McLaren to celebrate their 50th anniversary.

Unpredictability And Controversy Played Its Part

The “Iceman” drew first blood, after a very soggy and heavily-delayed first qualifying of the year saw Vettel take pole position, but tyres were to play a significant factor on the year’s proceedings, especially as the Lotus E21 appeared to be the best on its tyres. Alonso also made good his intentions, showing the then-triple world champion a clean pair of heels in the Aussie sun.

But the Heppenheim hero was not be outdone that early in proceedings, as he hit back hard at Malaysia, even incorporating a “low blow” to Webber during the “Multi 21” debacle by passing to win the race. However, Vettel showed his true colours, but it is understandable that if you want to win, feelings can sometimes override judgement. 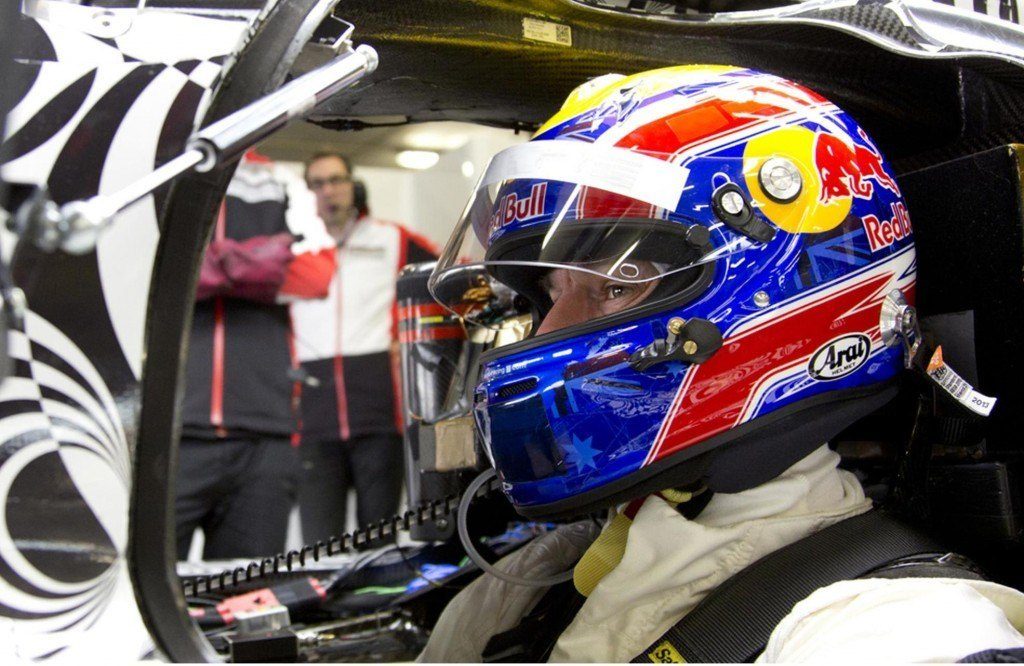 Webber now makes his return to sportscars after a lengthy career in F1 (Credit: Porsche)

However, no one was really happy about the situation, as Mark’s frustration was clear for all to see. But there was a sigh of relief from the Australian, as he announced at Silverstone that he would be leaving F1 at the end of the year and moving to the WEC with Porsche for their LMP1 project. Alonso was fighting back in his usual fashion, winning both in China and Spain, however Vettel was the man on point when it came to taking advantage at the right time. This was due to the Spaniard suffering a rare retirement in the normal Ferrari hunting ground of Bahrain.

No one was really leading the pack for definite, even with Rosberg getting In on the action, as he won in Monaco and emulated the success in the principality like his father Keke. This was even under the clouds that were gathering, as the storm surrounding the supposedly “private” test regarding Pirelli tyres, which eventually saw Mercedes-Benz lose out in the Young Drivers’ Test at Silverstone later that year. 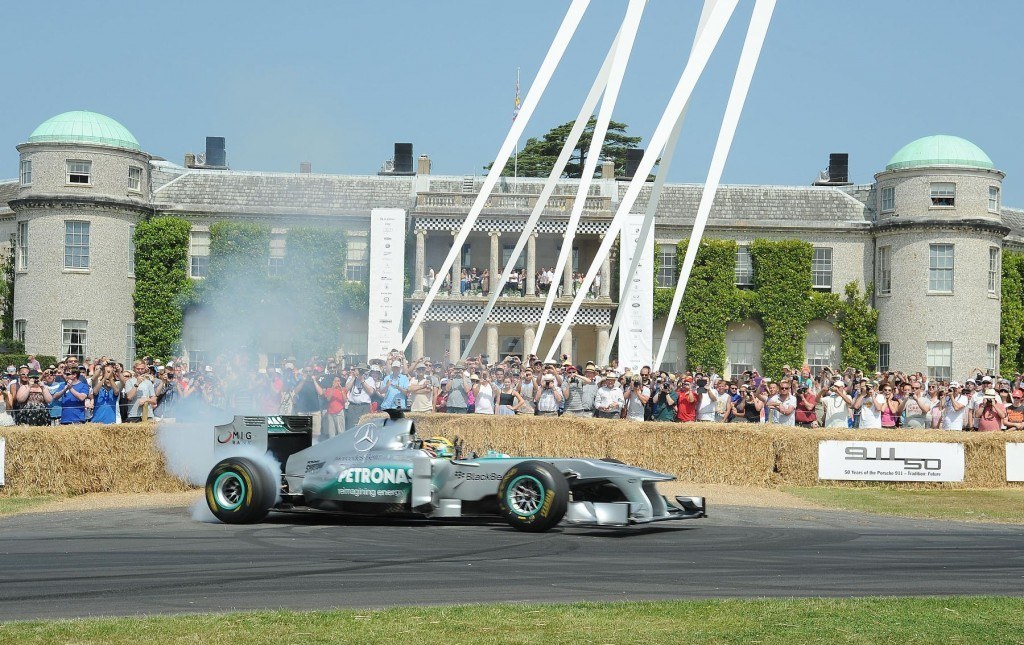 Hamilton won in Hungary and showboated at Goodwood, but had no answer to Red Bull dominance (Credit: Mercedes-Benz UK)

Canada saw the 26-year-old take his first victory in Montreal on a track that had never suited the Red Bulls in previous years, as it was truly a drive that was on merit. It gave him the lead going to Silverstone, but it was not enough to stop a DNF on the very last corner, but more drama was to come, even though Rosberg picked up his second win of the season.

The 2013-spec tyres that had been supplied since the beginning of the season started to cause havoc for the teams and drivers that weekend, especially during the race, with Jean-Eric Vergne and Sergio Perez suffering high-speed blowouts, which would then force Pirelli to change the type of construction on the tyres themselves. But this was to put the cat amongst the pigeons, as Hungary saw Hamilton as the last outright race winner of the year, as the Sebastian and Adrian show clearly got underway after the summer break.

Spa saw the Renault-powered RB9 never look back, as its Teutonic driver made every second count, as there was no one to really challenge the Milton Keynes-based outfit for top honours. Alonso, Hamilton, Raikkonen and Webber had their fair chances to make the title race not just a one-horse race from the halfway point, but were unable to capitalize. However, the inevitable happened, as Vettel and Red Bull took the advantage as soon as the composition of the new tyres helped their cause.

It hindered teams like Force India, who were relatively happy with the original specifications on the P-Zero, but others did gain as Red Bull and Vettel took the titles for the fourth year in a row without being touched after the half-way point. He also equaled the record set by Alberto Ascari of nine straight victories and becoming the youngest since Michael Schumacher to secure four titles in a row.

Focus Shifting Towards a New Era 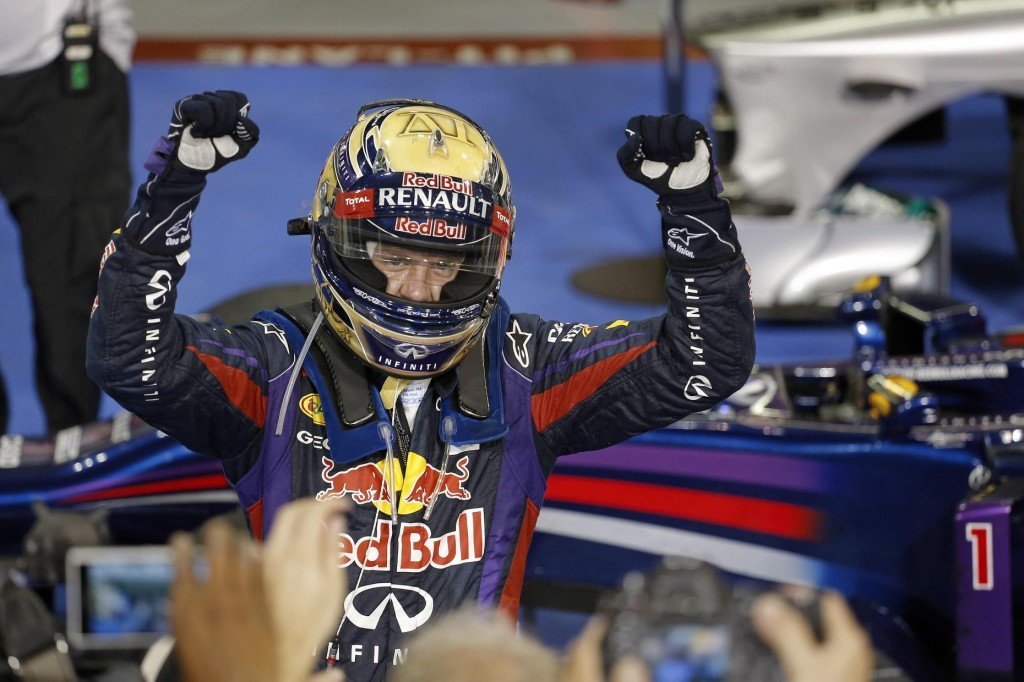 Now as the 2014 changes were looming as the season went on, it seemed ever more apparent that the majority of the teams are hard at work towards what looks to be game-changing regulations for all concerned. The driver market has been put into a spin from the minute new drivers were being announced, with Mercedes retaining their original line-up from last season.

It all comes down to more strategic racing, as all cars will be limited via fuel and aerodynamic restrictions, as well as “Power Units” being mentioned instead of engines and gearboxes as separate entities. Then there is the efficiency rules being changed to allow the introduction of both electrical and hear recovery systems that will help to provide the added power boosts needed for those times to capitalize.

Then there is the downsizing from a 2.4-litre V8 to 1.6-litre turbocharged internal combustion engines. It shows a clear parallel with the way that the automotive market has now gone, as the race for efficiency is on. I do feel that this will hurt drivers like Lewis Hamilton, who is one of those drivers that race flat out, but he will have to adapt quickly along with many others, especially if Vettel is to be denied a fifth consecutive title.

The new noise that will come in will be different on the new cars as we have already heard, but there has to be a compromise whenever something major changes that really makes the sport. But it was also the same thing that a lot of fans were saying when the switchover from the 5.0-litre V10 engines in 2006..

With these changes coming in, there will be reliability issues for all concerned, as testing will give the teams that chance to do the best that they can before the lights go out in Melbourne. So don’t be at all surprised if there are Power Unit issues and technical issues along the way. These teams have been working flat out, and with Lotus on the back foot, as they have opted to miss out on the initial test in Jerez, it may give them some breathing room, but not much.

The heat is on and the pressure is as high as ever, but it remains to be seen as just who will crack under the spotlight first. Not long to wait now until the cars are revealed… 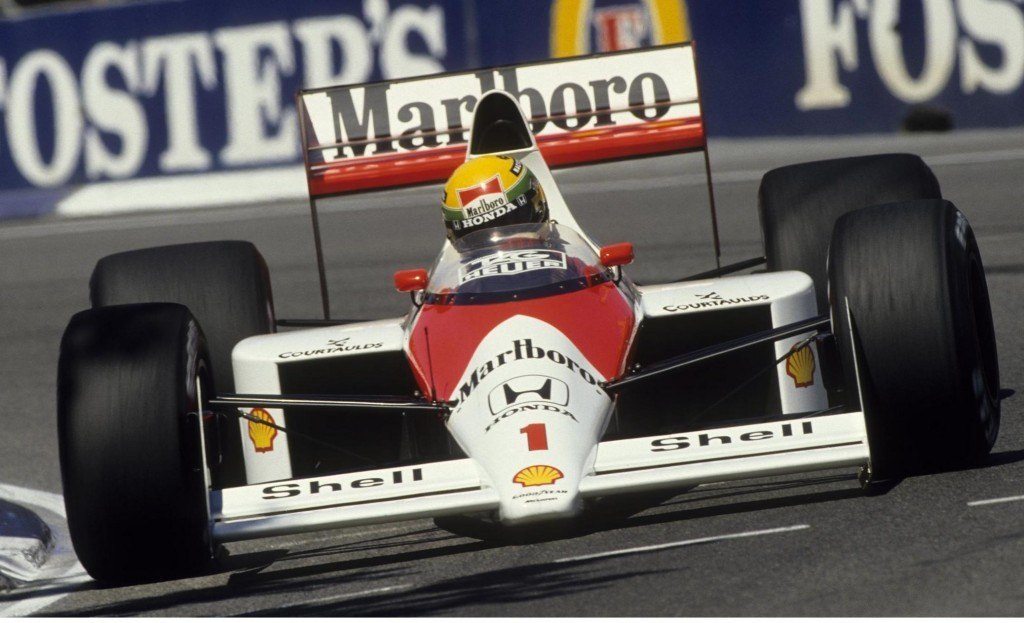 Honda power returns to McLaren in 2015, as a formidable partnership returns to F1 (Credit: Honda UK)