FOTA's Demise: What It Means For The Fans 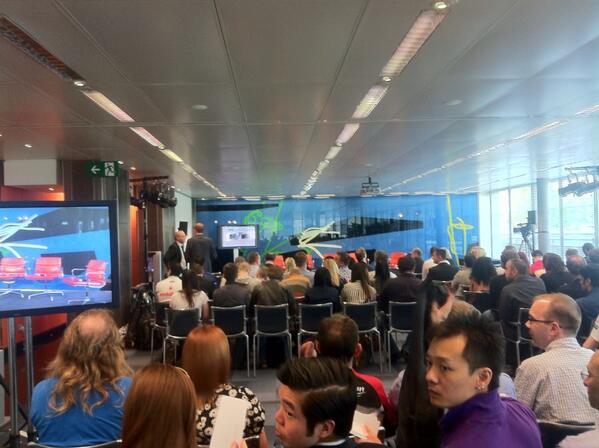 Fan interaction is a key aspect of the motorsport world, where everyday men, women and families enjoy the thrills and spills of racing and get the possibility of meeting their racing heroes, no matter whether it be on two or four wheels.

The big crowds, of course, seem to flock to the Formula One races that are conducted around the world every year, but there was one major change that was to bring an end to events that were hugely popular and made the weekend start off really well.

The Formula One Teams' Assocation, or FOTA, officially announced via Twitter this morning that it would no longer be a viable entity, after months of speculation, quoting the following

2/2…..in the face of a changing political and commercial landscape in Formula 1.”

It was the end of an organisation that had been rumoured to be on the "final straight" of its existence for many months, especially with the changes that had occurred over the past couple of years. This was of major significance when Ferrari, Red Bull and Sauber had pulled out of FOTA, with the Italian powerhouse of the sport having already threatened to start up a breakaway series from Formula One back in 2010.

But apart from the fact that FOTA was a viable construct where the teams could work together in many different ways, there was an aspect that really helped to bring a new style of fan interaction that made fans appreciate their favourites and be able to ask a question of their choice.

The FOTA Forums, which took place at the likes of Austin, Montreal, London and even Williams F1 Team's Grove facility, were a major success and really helped the drivers and team principals get a feel for the demographic, but also have an idea of what the fans think. They also will gauge the intelligence of some of those that follow sport, which is to an extent, rather impressive.

At the end of the day, the racing fan amongst us will buy those tickets, the merchandise, spend hours queuing and waiting to meet that driver they follow with true and undivided passion, and cheer for them no matter their place in the pecking order.

The hard work of one man that made it happen was Oliver Weingarten, who was until this morning the General Secretary of FOTA, and really went out of his way to get the events going and make it a fun time for those that made it there. A big thank you goes to him for his hard efforts behind the scenes.

The likes of F1 pit lane reporters Will Buxton and Jennie Gow were on hand to MC some of the events themselves, which also showed how prominent they were, especially with the drivers being the main attraction above all.

So what does this mean for the fans now that the FOTA Forums no longer exist? It means that a chapter and a door have been closed for the foreseeable future. The Forums really brought about a dynamic that was needed in many different respects, especially when you consider the likes of DTM and WEC giving a greater fan perspective in overall terms.

Having been in the paddocks for both series last year, it appears that the fans is what makes the racing, and this much is true. There is a family feel in both of these series, more so, dare I say it, to a greater extent than in Formula One, which helps to attract new fans every race weekend.

But that is from a personal observation standpoint, I must admit, as we all have our preferences on what we watch when it comes to racing, but I hope that there is a solution to bring back a forum event like the ones that Oliver worked so tirelessly on. Fingers crossed that someone takes the bull by the horns and makes it work to help this wonderful form of interactivity stay alive.