How Long Do Points Stay On Your Driving Licence? 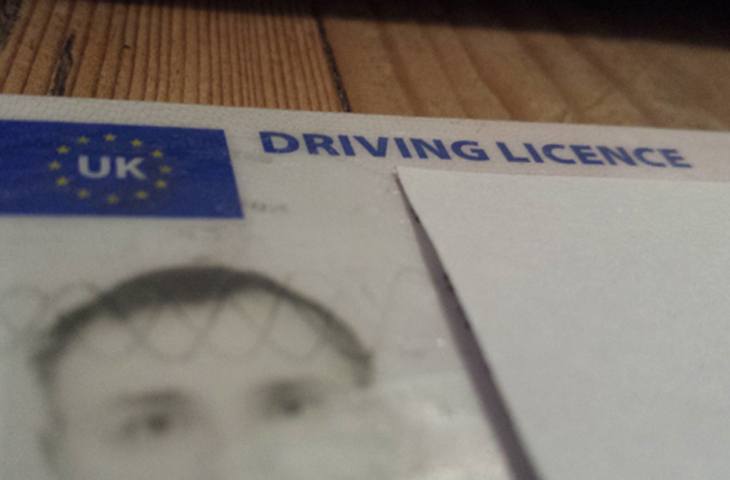 If, as a driver, you build up 12 penalty points within a 3 year period, you can be disqualified from driving, although if you are a new driver (those who have less than 2 years driving since passing their test), this is 6 penalty points in 2 years. As a new driver, if your licence is revoked within 2 years, you will have to apply and pay for a new provisional licence and pass both theory and practical parts of the driving or riding test again to get a full licence.

Each endorsement has a special code and is given ‘penalty points’ on a scale from 1 to 11. You get more points for more serious offences.

An offence stays on your licence for 11 years from date of conviction If the offence is:

An offence stays on your licence for 4 years from date of conviction If the offence is:

There are different codes in Northern Ireland that is also valid in the UK.

Each offence carries a different number of penalty points. More information on disqualification time periods, can be found on the Government's website here.