How to Avoid Fatigue on Long Journeys 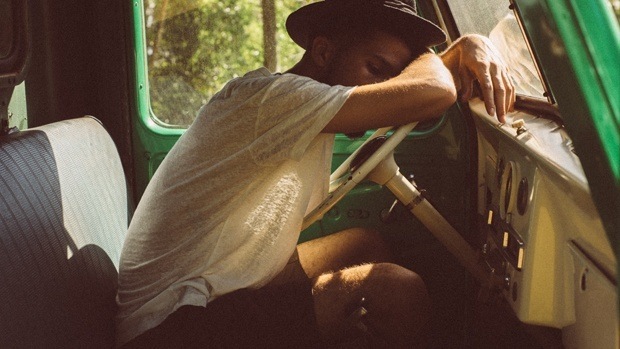 As thousands of families and couples make plans for summer holidays that could involve road journeys of several hundred miles, breakdown and road safety organisation GEM Motoring Assist suggest some ideas to make sure that drivers don't nod off or experience micro-sleeps due to fatigue.

Drivers need to be properly rested before setting off on long journeys, because being tired when you're driving raises the risk of a collision, with fatigue a factor in up to 20% of all road collisions, and up to 25% of fatal and serious crashes, according to recent figures. Mainly this is due to drivers being less aware of what’s happening around them, and when it does happen, reaction times are obviously impaired when a dangerous situation rears up.

GEM chief executive David Williams MBE comments: “A fatigue-related crash is around 50% more likely to result in death or serious injury, simply because a driver who has fallen asleep at the wheel will be unable to reduce speed or change direction to avoid a collision. The consequences can be devastating.”

The signs of fatigue

It is a relatively avoidable task to stop yourself falling asleep fully at the wheel, but it is accepting that fatigue is setting in that is one of the main reasons that it happens. 'Ploughing on through' is unfortunately a trait that drivers have, with many believing that it is something that will pass.

There are a lot of people in graveyards that prove that this is not something that will happen - many of them not the drivers that drifted off!

So, as David Williams continues, it’s vital you heed the many warning signs your body will give you before you actually nod off.

“No one simply falls asleep without passing through various recognisable stages of tiredness and distraction,” he says. “You will experience difficulty focusing on the driving task, you may fidget, yawn constantly and rub your eyes frequently. When more serious levels of fatigue set in, you may find your thoughts constantly wandering away from driving, you may drift to the left or right, you may be slowing down without realising and you’ll suddenly find you cannot recall anything that happened in the past few minutes."

All of these things are signs that a driver is suffering from fatigue, and if we are honest with ourselves, we have all experienced them at some time - which means that we have been (hopefully) lucky so far.

How to avoid fatigue

Once you have accepted that you are suffering from fatigue, it is at this stage that "your driving performance is seriously impaired" says David Williams, "and it’s vital that you stop somewhere safe as soon as possible. A power nap and/or a caffeine-based drink can provide a short-term fix, but they should never be used as an acceptable substitute for proper rest. If you’re that tired, you must stop and rest properly.”

So here are a few simple tips that GEM offers so that drivers can at least start to avoid reduce the risk of a fatigue-related collision:

More advice on the dangers of driving whilst tired can be found on the government's THINK! campaign website here,where you can also find the thought-provoking video below.