How To Stay Safe When Driving In The Dark 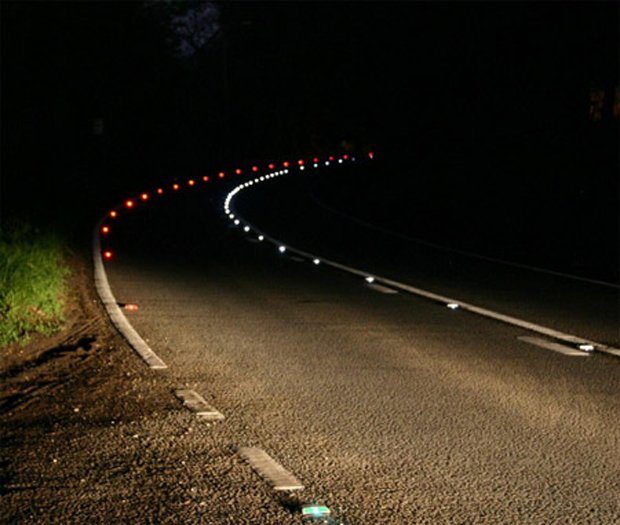 Apart from those drivers with young children, we will have enjoyed an extra hour's sleep on Saturday night/Sunday morning as the clocks went back from British Summer Time, heralding the arrival of winter driving as days get shorter and nights get darker earlier. And this driving in the dark can be a shock at first for drivers who haven't done it for a good while. 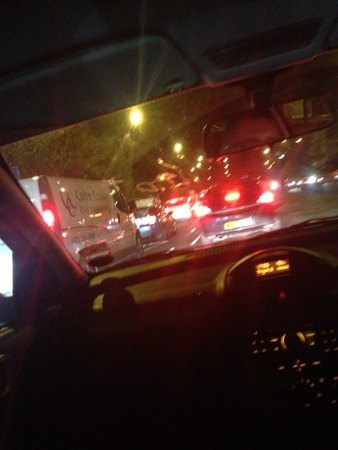 IAM RoadSmart’s head of driving and riding standards, Richard Gladman, offers up some thoughts for consideration before you set out to encounter 'the dark side'.

Richard says: "Per mile driven the risk of a crash is actually higher at night despite the quieter roads. Getting used to night-time driving can take time, so take it easy until the old skills come back and you can start to enjoy the new challenges."

Is it time to end British Summer Time?

British Summer Time (BST) was introduced during the First World War in May 1916 in response to the German, decision to take the same step to make the most of daylight hours, and has continued every year since then, save a short period during the Second World War and an experiment between 1968 and 1971, during which year-round BST was trialled, actually saving around 2,500 deaths and serious injuries each year of the trial period. 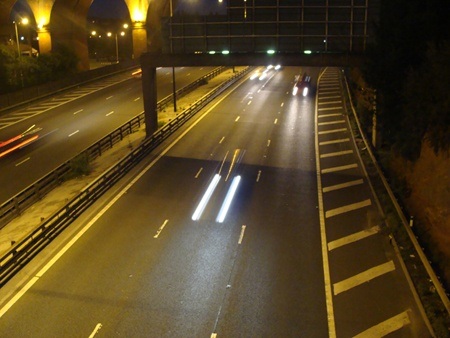 But 100 years on from its introduction, it still continues, and the RoSPA is once again calling for it to be abolished as they believe it "has now been made obsolete through changing technology, working practices, tourist habits and other factors."

IT's very dangerous for vulnerable road users like pedestrians, children, the elderly, cyclists and motorcyclists, with rod casualties rising every autumn when the clocks go back and the sunset occurs earlier in the day.

Kevin Clinton, RoSPA’s head of road safety, said: “Child pedestrians are particularly vulnerable during the afternoon school run, when they digress on their way home and so are exposed to traffic risk for longer than their morning trip to school. During that period motorists are also tired after the day’s work, concentration levels are low, and journey times are increased due to shopping and social trips. For these reasons, increased evening daylight would produce significant results in preventing accidents to children and other road users.”

It would mean going to school and work "in the dark", but figures suggest that more accidents occur later in the day when drivers have already experienced a hard day rather than a night's sleep, and when children dawdle after school rather than going straight in.

And RoSPA chief executive Tom Mullarkey offers up other benefits: "Not only would we save a significant number of lives through a change to SDST, but we would also boost the tourism industry, increase recreational time for children through sports and other activity, allow older people to reduce the winter evening curfew, lower opportunistic crime, and decrease CO2 production and fuel costs, all in one fell swoop. It is the only way we can make so many material improvements to our country, at a stroke, at no cost."

You can see more thoughts on the RoSPA suggestions here and here, but let's leave the last word to Mr Mullarkey, who uses a fine metaphor to make his point:

"Unfortunately there are those who are determined to cling onto a practice which was innovative and forward-looking in 1916 but which has not been updated to its full potential a hundred years later. In these conditions of economic uncertainty and austerity, this simple measure would raise everyone’s morale and set us up to deal with whatever troubles may lie ahead. We need our politicians to show the leadership and foresight of their wartime forbears, in our darkest hour."

Whatever the time, whatever the road conditions, and whatever the light , drive carefully, with thought and consideration for other road users.