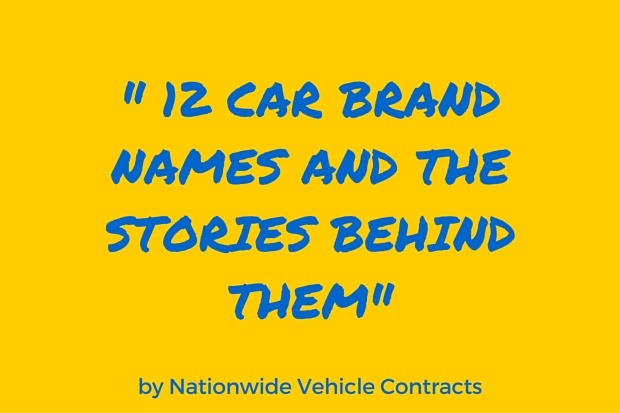 How many car brand names do you know? With all the promotions, advertisements and publicity, it is really hard to ignore the popular car brands. But do you know the story behind their names? Nationwide Vehicle Contracts has found the stories behind popular car brand names, some of them are funny and other unexpected. However, every story is a unique example of the high importance of brand management.

The Italian brand was famous in the past with the name ALFA that is actually an acronym for Anonima Lombarda Fabrica Automobil. Years later when ALFA was bought by Nicola Romeo, it was added his surname in the brand name. 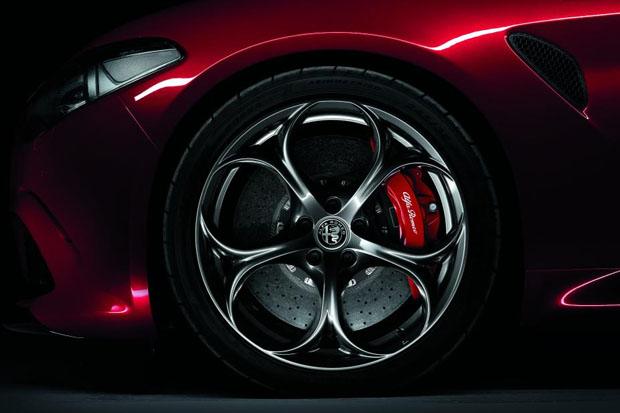 Aston Martin’s name was inspired from “Aston Hill” races close to the Aston Clinton village where the founder Lionel Martin founded his company and the second part of the brand name is his surname. 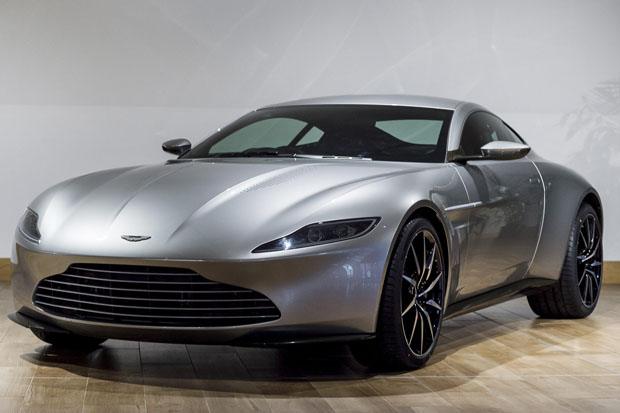 Audi means in Latin Horch that was actually the surname of  the founder of the company August Horch. In English means “listen”. 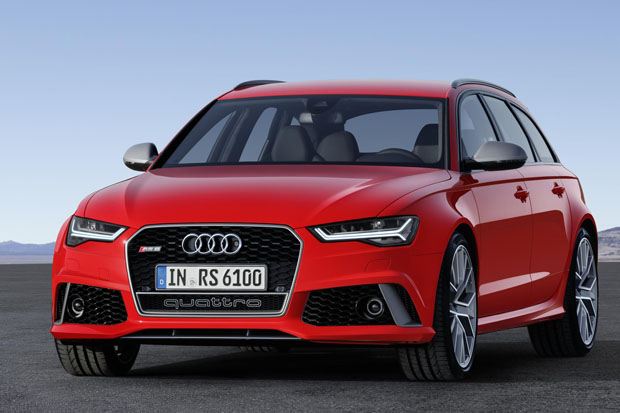 The popular BMW took its name from the acronyms of the German sentence "Bayerische Motoren Werke" that in English means "Bavarian Motor Works". 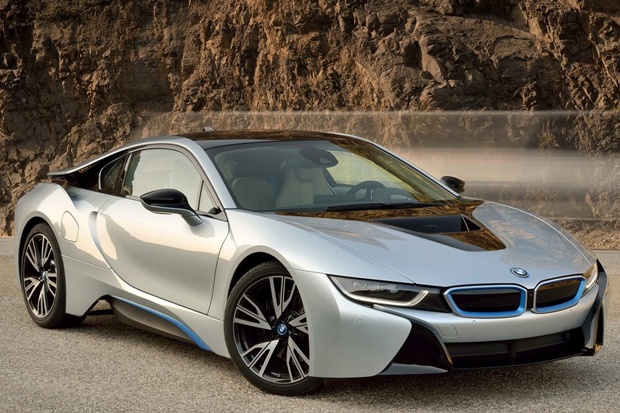 The company named after a famous French explorer Antoine Laumet de La Mothe Cadillac. In fact, Cadillac is a small town in the south of France. 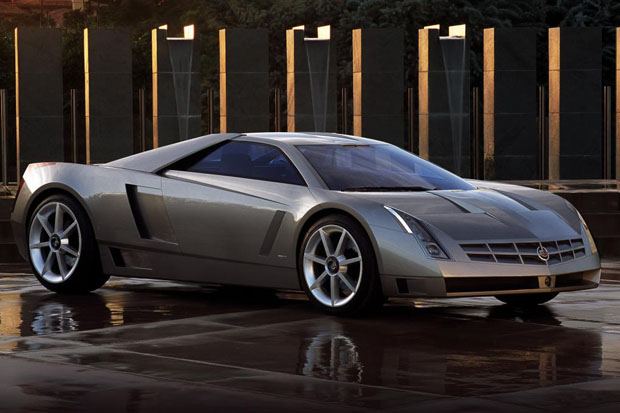 Hyundai means “the present of age” and “modernity” in Korean. 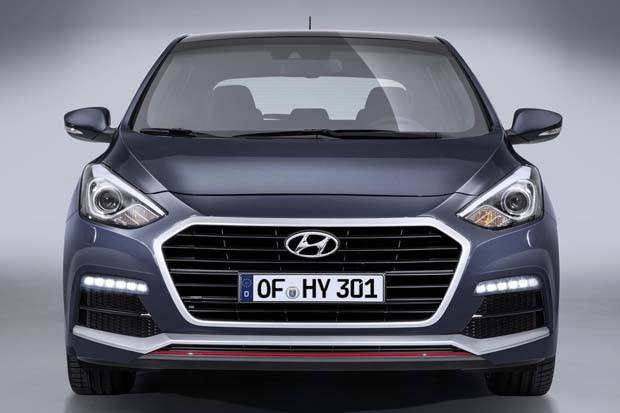 The company named after from the name of the daughter of Emil Jellinek who was responsible for the distribution of Daimler cars and the surname of Carl Benz. 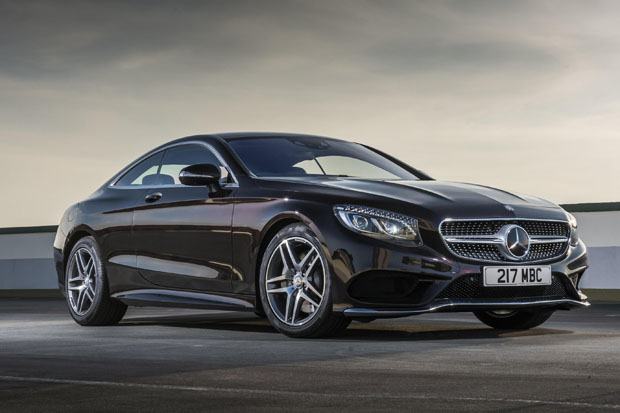 In the early years the company’s name was Nippn Sangyo that in Japanese means “Japan Industries”. Later on, they decided to change the name of the brand with something easier and more adaptable for the western cultures, so the brand took the official name Nissan. 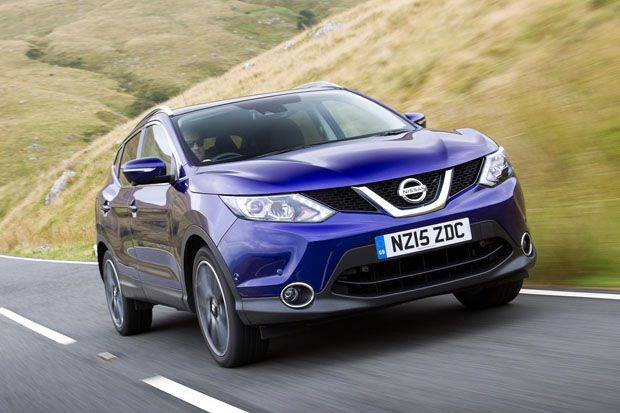 Due to the reason that Subaru was formed from six different companies, brand’s logos has six stars. Actually Subaru is the Japanese name for the constellation known as Pleiades or the Seven Sisters. 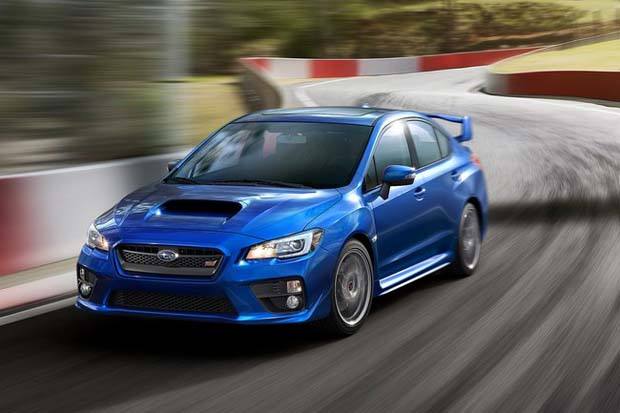 The company took its name from the surname of the Founder Sakichi Toyoda. Some years later they decided to run a competition in order to find a better-sounding name and this was Toyota. As a matter of the fact, Toyota in katanaka is written with eight strokes, number that considers as a lucky one for the Japanese culture. 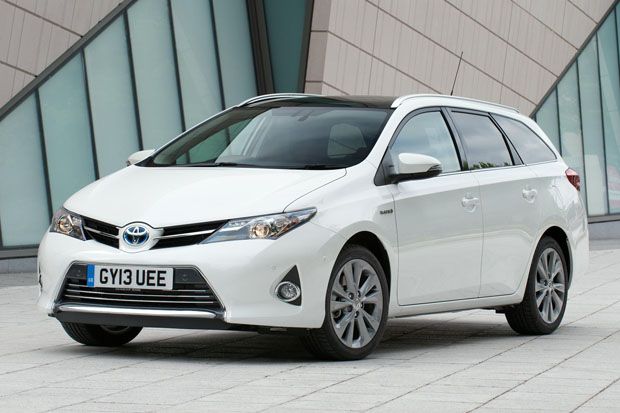 Means in German “People’s car”.  The idea of the name came from Ferdinand Porsche who wanted to create cars that are affordable for the majority of the people. 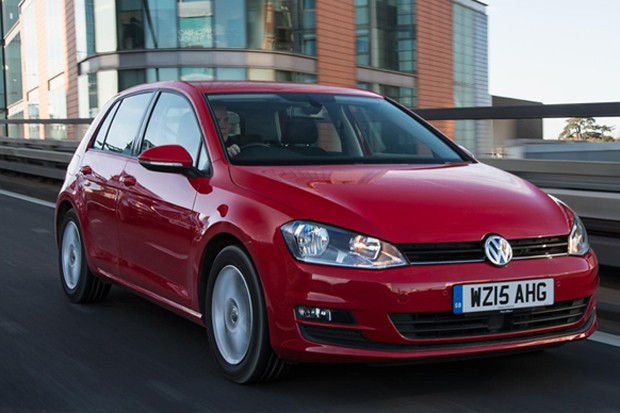 The name of the famous Swedish brand means “I roll” in Latin, and it is coming from the Latin verb “volvere”. 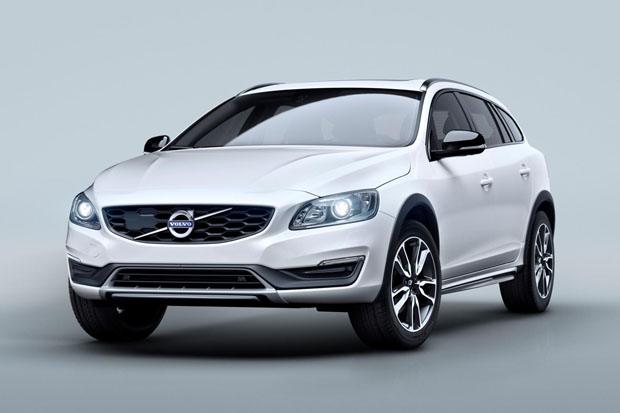 Do you know any other story behind a brand name? Add your comments below. Or, if you fancy yourself leasing one of these vehicles simply visit our website or call Nationwide Vehicle Contracts today on 0345 811 9595.

After achieving a MSc in Marketing Communications and a BA (Hons) in Business Administration, Georgia joined the Nationwide Vehicle Contracts team in 2015 as a Marketing Assistant. As a social media fanatic, Georgia spends her days tweeting and instagramming about her favourite cars, as well as helping to run the company's social media accounts and general marketing activities.
Top