Everything You Need To Know About Black Box Insurance 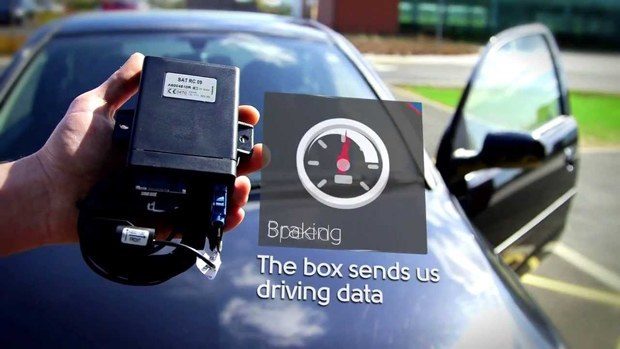 According to sites such as confused.com, fitting a small black box into your car so that your insurer can see how, where and when you drive could save you money. But just how does Telematics Insurance (aka Black Box Insurance) actually work? We take a look...

Who is Black Box Insurance best for?

Insurers have different categories that they put customers (and prospective customers) into - and one of those is 'high risk'; customers deemed to be likely to be involved in a claim such as young drivers, inexperienced drivers such as those who have very recently passed their test, and drivers with a low annual mileage who drive very infrequently. These customers face high premiums to get their vehicles insured, so proving to the insurance company that their driving is safe is a way to get those costs down - and allowing them to track such driving behaviour as braking, cornering, and speed via GPS to see how well the car is being driven is one way. 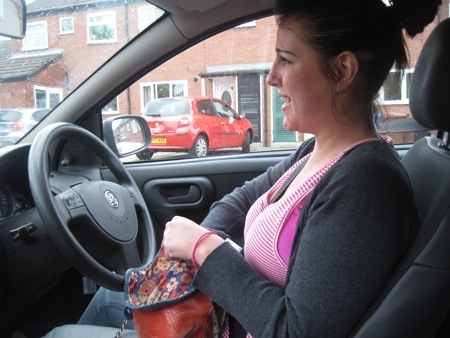 Because Black Box Insurance premiums are based on how and when that particular car is being driven rather than being estimated based on the national average drive; and that is a pretty fair way to do it!

According to the website Moneysupermarket.com, "Driver IQ, a site which offers a platform of online tools designed to help young drivers, expects that one in four car insurance policies will be telematics based by 2020, while the British Insurance Brokers’ Association (Biba) suggests that sales of black box insurance policies have increased five-fold in the past two years and are expected to reach 500,000 in the next two years." So if you do decide to go the Black Box route, you won't be alone.

What sort of things does it take into consideration?

The majority of serious and fatal vehicle accidents take place late and night or early in the morning, so if a driver agrees to not drive the vehicle within a certain time period, insurers may consider lowering the premiums. As the Telematics box records when the vehicle is being used, the insurers will also know. This is not to say that the vehicle CAN'T be used at this time. It is still insured, but a penalty may be incurred if it is. 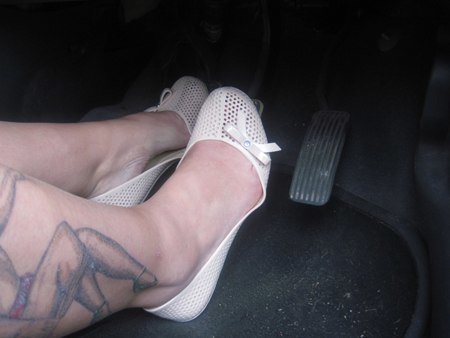 Black box insurance technology measures everything that is done in the vehicle; from how often the brakes are used and how cornering is performed, to how much acceleration is used to the speed that it travels at. All information is transmitted back to the insurer via the Black Box to allow them to get a full and comprehensive idea of your driving habits and charge you accordingly.

It may all seem a bit like Winston Smith in '1984' - or for the younger readers 'a bit Big Brother' - but it is no different to driving with a driving instructor or a parent in the seat next to you. And although they might seem a bit 'restrictive', if it makes someone driver better and safer, surely that's a good thing. And if it saves money and actually gets you out onto the road, it's worth putting up with.

What are the advantages?

What are the disadvantages?

Where does the Black Box go in the vehicle?

There actually are a couple of different ways to make use of the technology of a Black Box policy.

Most policies use a small device that is the size of a deck of cards that is fitted onto or near the dashboard to transmit information to the insurer (often not in real-time but as near as possible), and is quite discreet. This is fitted professionally at a safe location in less than an hour, with the cost of the box and installation included in the price of the premium.

Other types of telematics policies use an app on a smartphone or a device that plugs into a car’s charger port or cigarette lighter.

As stated, Telematics technology isn't for everyone, with the majority of policies aimed at and taken up by younger drivers, but with technology improving all the time, Black Box technology could actually find itself as the future of driving.