Is There a North-South Divide to Car Preference? 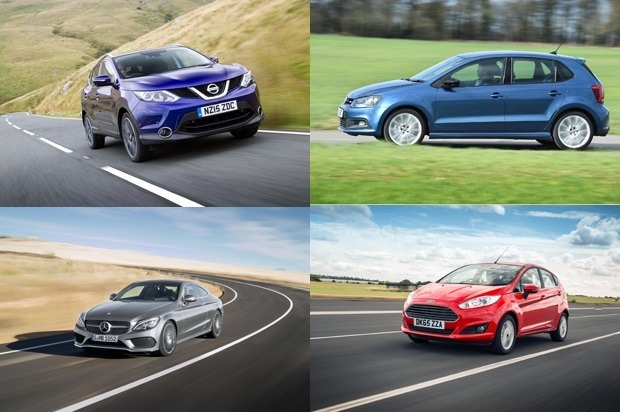 At the start of November we published a blog that detailed the Top 5 Best-selling cars leased via at Nationwide Vehicle Contracts.  The 5 top cars - the Nissan Qashqai, Ford Fiesta, Nissan Note, Volkswagen Golf and Vauxhall Corsa - are just some of those featured in recent statistics released by carwow.co.uk to show off which areas in the UK favour which particular cars.

The north-south divide is alive and well when it comes to preferred car manufacturers.

The car configurations and sales on their site decided that in their world that the Ford Fiesta and Nissan Qashqai are the nation’s favourite cars, with drivers 'oop north' preferring the accessible Ford, while those in the south would rather drive the more upmarket Nissan SUV. 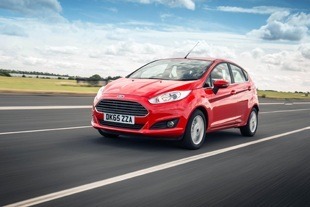 Cities where the Fiesta came out top-of-the-pile included Blackburn, Bolton, Carlisle, Derby, Durham, Liverpool, Leeds, Newcastle, Preston, and Sheffield, while down 'south' in Cambridge, Croydon, Exeter, Guildford, Milton Keynes, Oxford, Reading, Worcester (and other southern cities) the preference was for the Qashqai.

Unsurprisingly, in Sunderland, home of the Nissan Qashqai, the SUV came top of the list - but all the areas surrounding preferred the Fiesta; unlike down in Essex where Ford’s Dunton Technical Centre is based: the Fiesta took top spot in Romford, Colchester and Southend.

Relief for Vauxhall was found in Luton, where Vauxhall is headquartered, as the Vauxhall Mokka SUV topped the leaderboard. 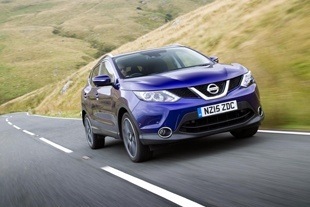 Some cities in the UK clearly have more exotic taste in cars, with the top-configured car in Glasgow being the 296bhp four-wheel-drive Volkswagen Golf R, whilst in Aberdeen it was the Audi Q5 luxury SUV. But the choice of people inside cities doesn't always reflect those on the outskirts and surrounding areas.

Manchester’s favourite car is the VW Polo, but just outside Manchester in Alderley Edge, home of many Premiership footballers and Housewives of Cheshire, it is the Audi Q5 luxury SUV; while Birmingham’s wealthy Edgbaston area likes the Mercedes C-Class while Birmingham itself prefers the Ford Fiesta. 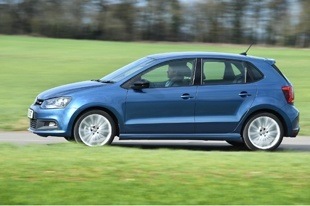 In London, the top car of choice is the VW Golf, but there will be no surprises in the choice of the Range Rover Sport luxury SUV in Knightsbridge, or the Mercedes C-Class in the banking heartland of Canary Wharf. a few raised eyebrows though at the choice of the Land Rover Discovery in Central London - but then again the streets are congested and who knows when its off-road capabilities will come into action? 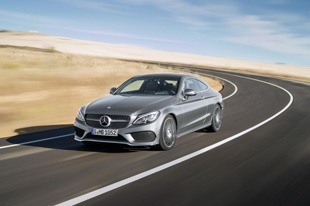 James Hind, CEO of carwow, said: “Every month we see just under 100,000 new cars configured on carwow.co.uk, which gives us a real insight to car-buying habits and trends across Britain. It’s great to see the majority of regions in the UK are driving a car with a British connection – the Qashqai is built here, much of the Fiesta was developed here and the Mokka, popular Range Rover and Land Rover models all come from British brands.”

These figures are interesting when it comes to choices for those interviewed and part of the carwow site, but when it comes to actual registrations, according to the Department of Transport, the Ford Fiesta with 129,500 sales in 2014 still rules the roost, with the Ford Focus (83,500), Vauxhall Corsa (80,700) and VW Golf (74,800) following behind in the Top 4.

Whichever way it turns, you will find some of the best car lease deals here at Nationwide Vehicle Contracts.