Jarvis Takes A Step Up In Audi LMP Program for 2015 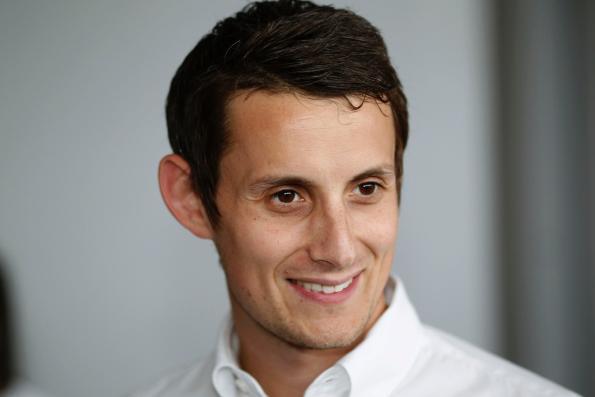 Olly Jarvis is the latest "young gun" to join the top drivers in the WEC (Image credit: Audi Sport)

The retiring “Mister. Le Mans,” Tom Kristensen, who announced that he would no longer compete full-time in motorsport during a press conference in Copenhagen a few months ago, has signaled the end of a fantastic era of sportscars.

The nine-time Le Mans winning driver now hands over the baton to Cambridge’s Olly Jarvis, who has been with Audi since 2008. The Brit now moves from Lexus Racing Team SARD Super GT to drive alongside Loïc Duval and Lucas di Grassi in one of the two Audi R18 e-tron quattros for his first full campaign in the World Endurance Championship.

Jarvis started his tenure with Audi Sport in the Deutsche Tourenwagen Masters, driving the A4 DTM alongside the likes of Katherine Legge, Mattias Ekström and Timo Schieder, until he joined the LMP program, headed by Chris Reinke, in 2012. He also won the Rolex 24 Hours of Daytona with Filipe Albuquerque, Edoardo Mortara and Dion von Moltke with the WeatherTech outfit at the beginning of that year.

The Brit has ended up on the podium at Le Mans both in his debut year in 2012, but achieved the same result in the marathon event that takes place come dark or light, come rain or shine.

However, 2014 was not the best outing for Jarvis, as the #3 car, piloted by teammate Marco Bonanomi in the first stint, would end up retiring after sustaining significant damage after a torrential downpour caused chaos.

This meant that both Jarvis and Albuquerque were unable to make the best of a potential good finish, especially as they had shown their potential both in qualifying and at the 6 Hours of Spa earlier in the season.

Even though the Brit had a heavily-shortened WEC campaign in 2014, his experience of racing in Japan helped keep him prepared for the new challenge in his career, fighting the very best in the sportcar world.

“It’s an early Christmas present, and at the same time, a fulfillment of a dream,” said the 31-year-old during the recent Audi Sport Finale in Germany, who realizes that taking the place of Kristensen is a challenge, but one that he will relish.

“It was always my dream to compete at Le Mans, which I fulfilled back in 2012. But now to contest the full WEC championship and fight for a world title is just amazing and something I strived to achieve.”

The era of the “Le Mans dream team” is now at its end, as Tom now continues as an Audi Ambassador like fellow drivers Allan McNish and Dindo Capello, but the future for Audi Sport looks to be in safe hands in the current crop of drivers they have.

The fight carries on with Toyota and Porsche in the World Endurance Championship next year, with Nissan set to reveal their new LMP1 challenger, the GT-R LM NISMO, early next season.

Audi’s run of success in sportscars is set to continue, but just who will be on the pace in April next year, when the clock is reset for the beginning of the 2015 campaign. Jarvis will be making sure that he will do his utmost to help the team to victory, so Audi Sport can once again regain its crown. 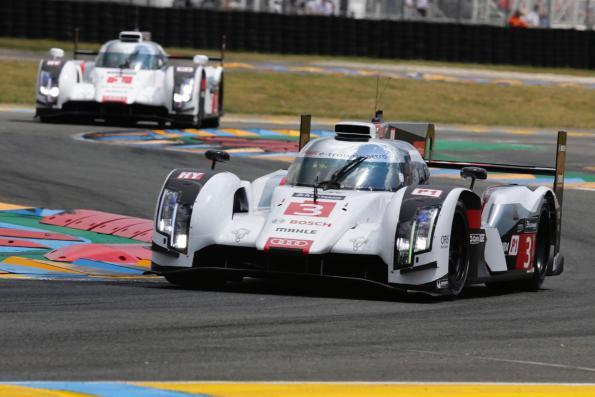 Jarvis' weapon of choice for 2015 is nothing but an Audi (Image credit: Audi Sport)