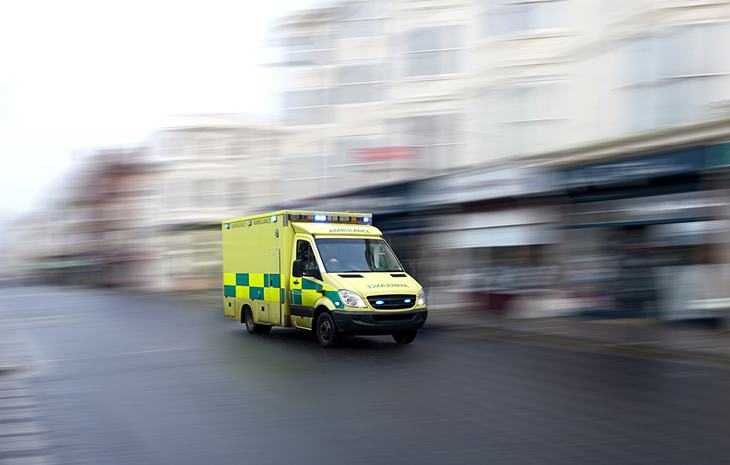 Those services that we are talking about here include those carrying organs and human tissue for transplant, bomb disposal units, coastguard vehicles, Civil Aviation Fire and Rescue, Mountain Rescue, Forestry Commission vehicles involved in fire fighting, Coal Authority vehicles as part of mine rescue efforts, radiation emergency vehicles and the Blood Transfusion Service.

"It is also time to look at the legal requirements of emergency vehicle training so we can build on the rigorous standards the police, fire and ambulance services have already applied through their code of practice."

By that last statement he means that those looking at changing the legislation will also look at any high-speed training that drivers of these extra vehicles would need before being allowed to break the limit – but this won’t affect the current holders of the allowance.

Emergency service drivers, whilst being allowed to break speed limits under certain circumstances, are not exempt from the offences of dangerous and careless driving, and this is one other thing that the consultation will have to look at, along with a proposal to exempt paramedics and other medical personnel from having to wear seatbelts in the back of ambulances, particularly when providing emergency treatment on the move. This is something that I didn’t even know is compulsory; judging by the pictures shown during one of the many real-life documentaries that proliferate our TV screens these days, everyone seems to either ignore it or not be aware of it anyway.

One other department that has requested to be added to the list of legal breakers is HM Revenue and Customs who want the power so that they can continue their covert surveillance of organised crime – although perhaps speeding through the streets at illegal speeds could not quite be considered ‘covert’.

The consultation will take around 3 months to complete; in the meantime, if you’re waiting for a motorbike carrying your new liver, just hope that there’s not much traffic!

Want to learn more about UK road laws, then have a read of our guides and get yourself familiar with the laws on the UK roads.