Have you seen one?

Listening to adverts on the radio can be a chastening experience at times, because hidden amongst the dross for local butchers and the interminable Go Compare ads is the odd one that stops you in your tracks and makes you think.

Writing radio ads is an art, and may I take this moment to congratulate whoever wrote the adverts for the new THINK! road safety initiative regarding motorcyclists that are possibly called “You didn’t see..” You can here THINK's new radio advert here: http://think.direct.gov.uk/audio/son.wav

Beautifully written, thought-provoking daringly honest they are written how all ads should be written when it comes to road safety – to make people think by facing them with actual facts. 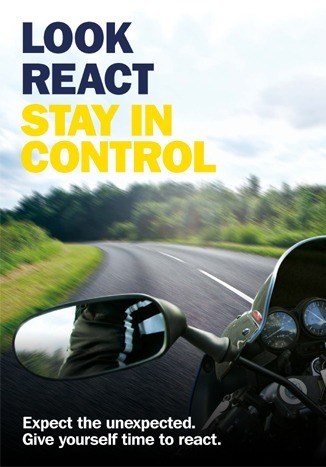 Look at these figures from the Department of Transport who are responsible for the ads:

I can almost hear you now, all you car drivers, saying: “Yeah – but they should drive better!” which is one of the main points of the campaign that was launched by Road Safety Minister Stephen Hammond back in March.

Stephen Hammond said: “Motorcyclists make up just 1% of the traffic on our roads but last year accounted for 19% of deaths. So reducing the number of bikers killed on our roads is a key priority for the Government.  I am pleased that, in parallel with this initiative that we are calling ‘Stay In Control’, we are also running a THINK BIKER campaign encouraging car drivers to take longer to look for motorcyclists." 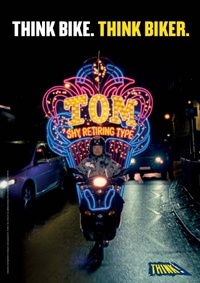 The whole ‘Stay In Control’ campaign, of which the advert is just a part (an important part, but a part nonetheless), is aimed at getting motorcyclists to ride defensively and to also seek further training to help sharpen their skills.  By using posters, leaflets and other promotional material that is distributed at hundreds of motorcycle dealerships and retailers across the UK, the Department of Transport are raising the issue to not only those on a bike but other road users who share tarmac with them throughout the peak riding season.

Stephen Hammond again: “This latest campaign urges bikers to ride defensively – this includes taking a ‘lifesaver glance’ around before manoeuvring and giving yourself time to react to potential hazards.  Any message that has the potential to reduce the number of tragedies on our roads involving motorcyclists and save lives is worth hammering home.”

As I’ve said, the whole idea of the campaign is to encourage motorcyclists to ride defensively, but there are ways in which us drivers can help make sure that we respect the motorcyclist on the road.

Motorcyclists are humans too – except they aren’t encased in steel like we are. 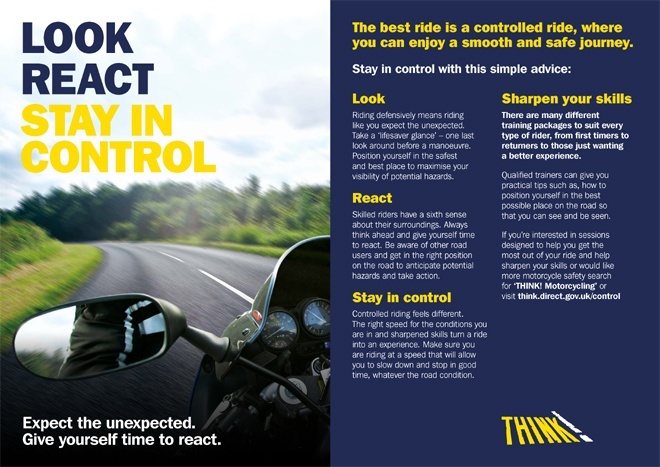