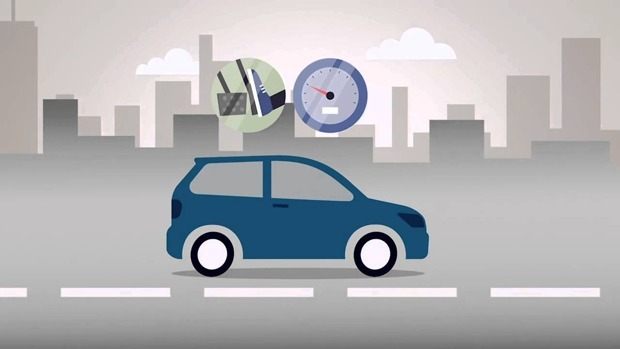 Image via: Ingenie You Tube Channel

Black Box Technology is an increasingly popular way to keep insurance costs down and to ensure safer driving, especially for young and newly-qualified drivers. But according to research by Whatcar.com, nearly seven in 10 drivers don’t trust the technology to lower their insurance premiums by proving they are a better driver.

Telematics-based insurance policies that monitor driving standards by accessing the data produced by the car and its driver have a primary aim of improving road safety (even though it is often pushed as a way of keeping insurance costs down), but in the survey conducted, 67% of motorists said they wouldn’t trust a telematics device to prove they were a good driver. Part of this was the fear of being invaded by 'Big Brother' with 39% refusing to even consider using the technology at all.

Insurance firms such as Ingenie that use Black Box technology reward good driving with policy discounts, and Whatcar.com’s study did discover that the only reason the vast majority of drivers (89%) would use telematics insurance is to save cash, and Paul O’Dowd, head of sales for telematics provider In-Car Cleverness, said that he understands the reticence of drivers with regards to telematics when it comes to driver performance.

"It may be justified because insurance companies predominantly use hard-wired telematics systems that rely solely on GPS-based data, as opposed to on-board diagnostics (OBD) systems which take data directly from the car.

“The GPS-based systems that many insurance companies currently use are flawed. The scoring mechanisms do not take into account scenarios that keep a driver safe in the event of a near miss, or advanced driving methods. If all insurers used OBD telematics devices, which capture data readings directly from the vehicle, false data would be significantly reduced.”

In fact, the scoring systems used fails to take into account advanced driving methods, as well as other pertinent factors like weather and road conditions, meaning the results can be inaccurate.

New drivers, and young drivers, do, for the most part, drive carefully and safety is not often an issue when it comes to that, as Whatcar.com’s editorial director, Jim Holder, says: “Black boxes do encourage safer driving up to a point, but it is also fair to say that it’s often the safest young drivers who choose to have telematics in their car – they would be safe drivers anyway. And, while it works to save money for some drivers, it’s important to remember that premiums can go up as well as down based on feedback from the telematics.”

So maybe the type of person who is was answering the survey questions wasn't the target market for telematics.  After all, the study also found that some drivers – such as more experienced drivers with a full no-claims bonus – would almost certainly be better off with a conventional insurance policy.

The black box, similar in size to a mobile phone, uses GPS positioning and a motion sensor to monitor the driving, taking into account factors such as sticking to the speed limit, steady acceleration, smooth and progressive braking and gentle cornering to determine good driving. Obviously shooting round corners and racing away from traffic lights like a boy racer are frowned upon as bad driving traits.

And on top of this, the insurer may want to keep an eye on the number of miles driven, the type of roads that the car is being driven on and at what the time of day the car is used.

Using all these details, the insurer builds up a risk profile specific to the individual driver and makes decisions on whether or not they deserve a cut in insurance premiums or not - a much more scientific process than age, postcode and driving experience.

The advantages of a telematics insurance policy aren't for everyone though (hence some negative feedback that we have previously discussed above), although it seems that young drivers are benefiting more from the technology than the more experienced ones.