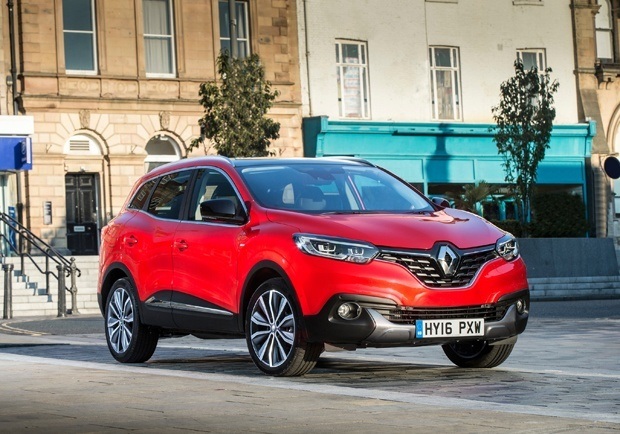 Renault has strengthened the line-up of the  Kadjar by revealing the addition of a top-of-the-range Signature S Nav version and the introduction of the 7-speed efficient Dual Clutch (EDC) automatic gearbox combined with the ENERGY TCe 130 engine.

Just over 8 months since the arrival of the Renault Kadjar in the UK, the French car manufacturer has decided to heighten the appeal of their new family crossover vehicle by offering drivers greater choice and adding in enhancements to raise the already high levels of comfort, convenience and refinement. 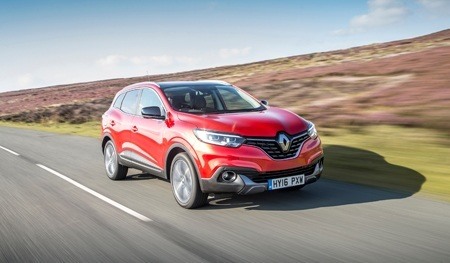 Renault’s presence in the crossover market – already a strong one thanks to the success of the previous crossover model, the compact Captur - has been strengthened by the Kadjar's success, with the combination of striking design, efficient powertrains, spacious interior, high levels of standard specification, best-in-class residual values and five-star Euro NCAP rating have proved a hit with British car buyers. In fact, the arrival of the Kadjar helped Renault’s sales grow by 16% year-on-year - a threefold increase on the overall market rate of 5.1%.

You can read all about the 4 existing Kadjar options here, and these have now been added to by the Signature S Nav version, right up there at the top of the tree. 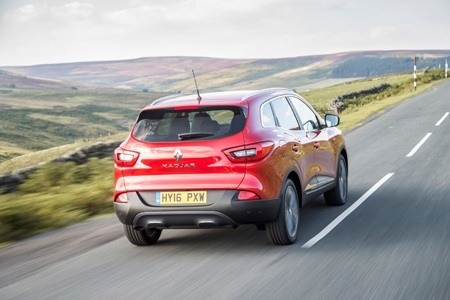 Starting at a base of the already extensively-equipped Signature Nav version, the Signature S Nav specification adds in:

And all this comes on top of a specification that already includes the likes of: 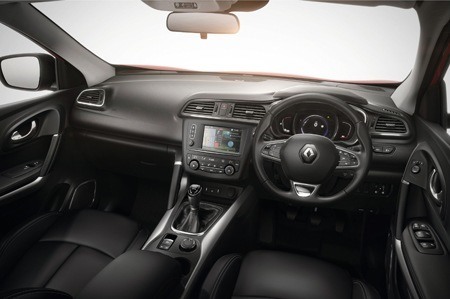 The Signature S Nav is available with a choice of two diesels and one petrol engine, automatic EDC or manual transmission, and either two-wheel drive or four-wheel drive, with fuel economy of 72.4mpg and CO2 emissions of just 103g/km on the Signature S Nav dCi 110 version.

And that's not the only good news from Renault when it comes to the award-winning Kadjar.

From the Dynamique Nav trim upwards there is a advanced, highly responsive 7-speed EDC gearbox available on the flexible ENERGY TCe130 engine that will allow customers to order an automatic, petrol-engined Renault Kadjar for the first time.

This new gearbox allows the EDC dual clutch transmission to change gear almost instantly with CO2 output and combined fuel consumption almost the same as that of the manual.

Check out what we have on offer when it comes to the Renault Kadjar , and contact one of our Customer representatives to discuss how you could soon be driving around in one of the hottest cars on the UK roads.