Should there be a probation period after passing the Driving Test? 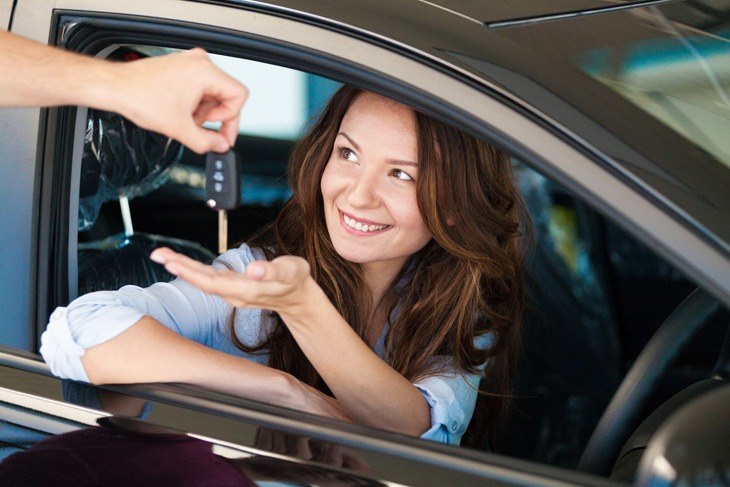 Even though changes have been planned (and announced) to the current driving test, a recent survey by road safety and breakdown specialist GEM Motoring Assist revealed that over 90% of drivers questioned believed that it should be replaced by a graduated driver licensing system that includes a probation period following a practical driving test.

Along with many road safety organisations, public health bodies and research institutes, GEM believes that this graduated driver licensing system is an option that should be implemented across the UK, and suggested some key points that the system should implement. These include:

It's an interesting idea, and builds on the optional Green L-Plates that we often see around the highways and byways of the UK, and according to GEM road safety officer Neil Worth, graduated driver licensing (GDL) would "add an all-important intermediate element between learner and full licence holder, and allow new drivers to build up their skills and experience over a period of time, using clearly-marked stages."

Just think what you were like after you had passed your test. If you are honest, you will admit to being nervous when out on your own (but not in front of friends who suddenly appear wanting you to be a designated driver!), so having that cool-off period after passing where you weren't allowed to do certain things would probably help.

GDL is already in place in places like New Zealand, which saw injuries from road traffic collisions reduced by almost a quarter for 15- to 19-year olds when it was introduced, and the USA, where 16-year-old drivers in the USA who learnt to drive through GDL systems 15 years ago had 37% fewer crashes than those who followed other systems.

Maybe it could be an item on a manifesto for one of the political parties in the upcoming general election? Neil Worth thinks that any government elected should.

"GEM members are holding the Government to account for failing to prioritise young driver safety, and for wasting lives and money. We believe that GDL, if it goes hand in hand with improvements to public transport across the country, could form a key part of a safer and more sustainable transport future for everyone."