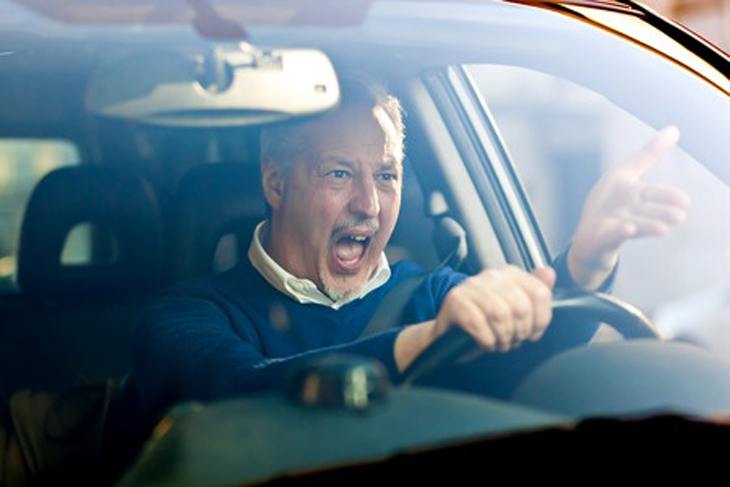 With road traffic on the increase, road works seemingly constantly in progress, and the fast pace of life generally, staying stress free while driving is becoming more and more important day-by-day.

Road rage and on-road conflicts are an increasing occurrence, even to the extent of being featured in a recent episode of Peter Kay's Car Share, so road safety and breakdown organisation GEM Motoring Assist is encouraging drivers to avoid getting involved in conflicts on journeys.

Although the Car Share episode treats the incident with a large element of comedy, even to the extent of bringing up the number of downloaded incidents to social media, GEM road safety officer Neil Worth brings a large dose of realism to the problem.

"Some drivers believe it’s acceptable to behave on the road in a way they would never dream of behaving in other areas of their lives. This is most likely because being in the car has the effect of dehumanising a situation of conflict.

"We tend to ignore the risk of possible consequences, either to ourselves or to other road users, so we allow our frustration and anger to be directed at those who get in our way or whose driving actions displease us."

This is why GEM has produced its 'Courtesy on the Road' leaflet which offers up some advice on how to keep your cool when all around others are losing theirs in an attempt to "hopefully reduce the risk for a driver of being the target of someone else’s aggression".

Neil Worth concludes: "It’s all about showing consideration, patience and tolerance. We all make mistakes from time to time. [But] remember also that some drivers will be out there looking for argument and conflict. They may take pleasure as a situation escalates – but no one has control over how it will finish, and that’s what makes any involvement potentially so dangerous."