The Best of Silverstone Classic

This year’s Silverstone Classic was a record-breaking event, with 109,000 spectators visiting the site over the weekend. This year Sir Jackie Stewart was one of the main highlights – celebrating the 50th anniversary of his 1969 British Grand Prix victory. Sir Jackie Stewart completed laps around the course on Saturday and Sunday in the race-winning blue Matra MS80-02. 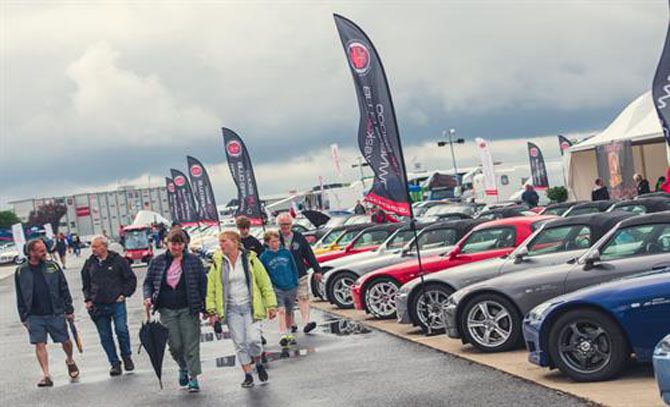 Sir Jackie Stewart said, “the Matra is a special car to me and it’s always a real thrill to be back in it. Over the years I have driven it from time-to-time but to have the Matra back here on the Silverstone circuit 50 years after that win really brings back so many happy memories. It seems just yesterday sometimes!”

As we said in our “Five Things To Look Forward To At Silverstone Classic” post the festivals partnered charity is Alzheimer’s Research UK. This is especially close to Sir Jackie’s heart, as his wife Lady Helen Stewart was diagnosed with frontotemporal dementia. Because of this he founded Race Against Dementia and any money raised during the festival will be directly donated to Race Against Dementia Fellowships. 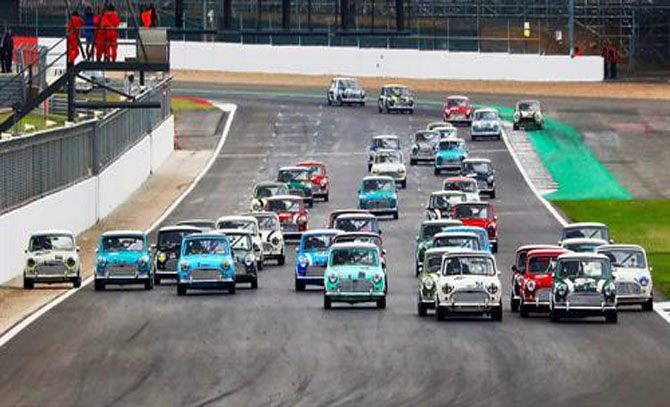 It’s no surprise the crowds turned out in their thousands with all the incredible entertainment available to them over the weekend. There were 21 retro races, off-track entertainment, car club displays and anniversary parades, as well as the Classic’s renowned live music festival which this year celebrated the 50th anniversary of Woodstock. Not to forget the popular auction that spans the weekend that featured a whole host of classic cars. Plus, Car Clinics that was hosted by TV’s Mike Brewer, it opened up amazing conversations and insight into classic car ownership. 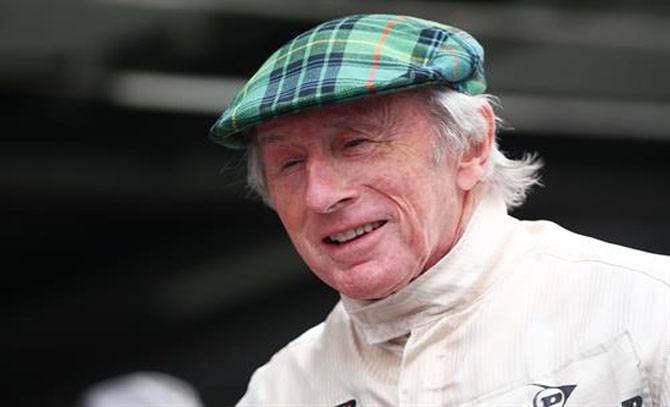 Younger visitors were able to enjoy jam-packed family entertainment in the festival’s popular Village Green – from tyre-burning Streetcar Shootout and Slowly Sideways Rally Demonstrations and Terry Grant Stunt Shows to rides and activities. Nick Wigley, Silverstone Classic CEO said, “the Classic lived up to its ‘Rocking and Racing’ billing – the cars were the stars and all the families had brilliant fun.” 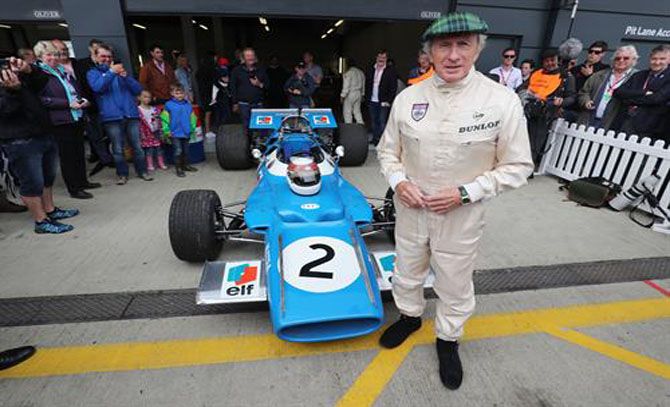 If you weren’t able to attend this year or just want to relive it all again, ITV4 will broadcast highlights immediately after live coverage of the BTCC from Thruxton on the 18th August – presented by Louise Goodman and Tiff Needell. Whereas all of the 21-races will be available on YouTube during the coming days.

In the meantime, if you want to go next year keep your eyes peeled for the release of the 2020 dates. 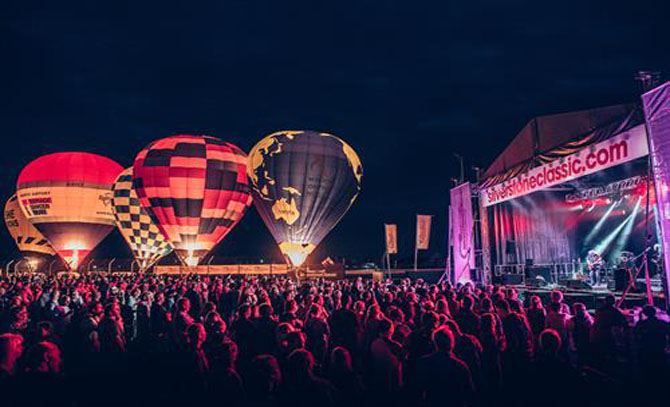 Frankie joined Nationwide Vehicle Contracts in January 2019 as the Digital Marketing Assistant, she has since been promoted to Digital Content Specialist. Frankie has a copywriting background – writing product descriptions for well-known retailors and advancing into audio marketing, in 2018 Frankie also completed a Marketing and Creative Advertising Masters. Frankie spends her days writing and editing a whole host of content for the website, managing the social media accounts and assisting the digital team with a variety of marketing strategies.
Top