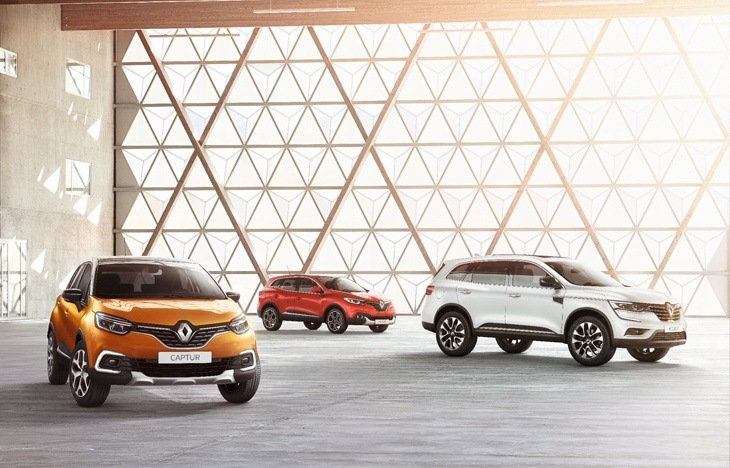 Renault have big plans for the future, with updates due to the Renault Kadjar soon. But first to arrive on these shores is the brand new Renault Captur that debuted at the Geneva International Motor Show.

With the title of Europe’s best-selling urban crossover in 2016 to uphold, the new Captur has "reinvented itself to feature more distinctive styling and new advanced technologies, without sacrificing any of its user-friendliness" - and even now includes a range-topping Captur Signature S Nav version in its available motors.

Bolder looks, more colour choice inside and out 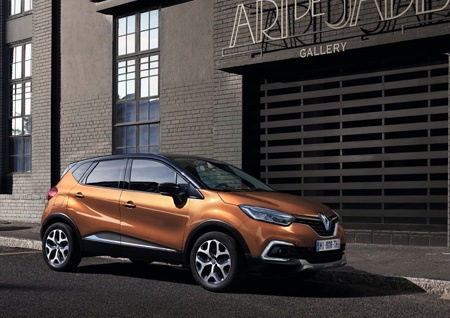 The colours afforded to the Renault Captur have been part of its success, especially with its striking two-tone colour scheme, so the addition of three new body colours - Desert Orange, Ocean Blue and Amethyst - and a new Mercury Silver option for the roof now give the customer 36 potential combinations so that they can "tailor the appearance of their New Captur to match their personal taste."

And when it comes to design and style, the new Renault Captur offers: 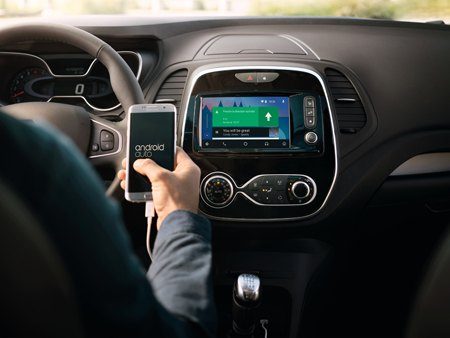 In the cabin, high-quality plastics, sleek chrome and elegantly subdued colours rule the roost, with the steering, on certain versions, trimmed with full-grain leather. Door panels have been revised to seamlessly incorporate buttons and controls, and the LED ceiling light provides individual reading lights.

All this was part of the design blueprint, as Mario Polla, Captur Design Project Manager, explains: "The Captur was the first model in Renault’s new crossover line-up. It was important for us to refresh its external appearance in line with the newer models in the range, the Kadjar and the forthcoming Koleos. We also enhanced the quality inside the cabin by replacing injection-moulded plastic with trimmed materials, and the choice of colours and fabrics is now more sophisticated too. We have paid great attention to every detail overall and the strength of the car. We have upgraded the fit and finish of the car."

The first thing you'll notice about the New Captur Signature S is the extra detail that has been put in, which includes a chrome-detailed grille, more metallic front and rear skid plates, a metallic grey finish around the windows and drip seals, which are picked out in gloss black, and a specific range of colours, including the new Amethyst launch option. 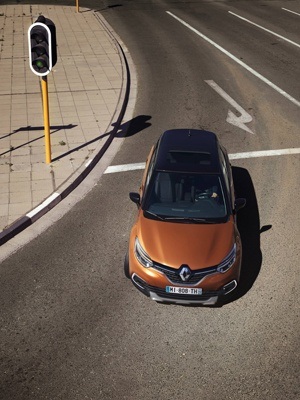 On top of all this you get a premium BOSE® audio system and the very latest version of Renault’s R-LINK multimedia system, which grants access to all of the car’s multimedia functions with a single click, as well as all relevant smartphone applications courtesy of Android Auto™.

All versions of the Renault Captur go on sale in the UK in the summer of 2017, so to register your interest in leasing one, of any of the other Renault models available on great deals from Nationwide Vehicle Contracts, contact one of our Customer Service Representatives as soon as possible.