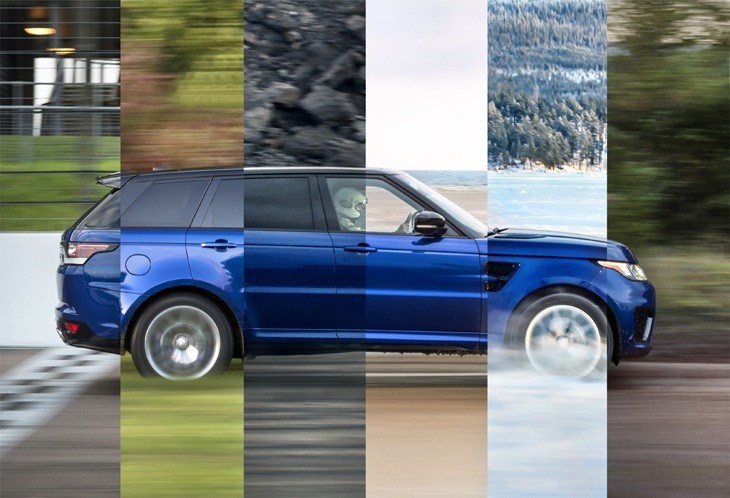 Many happy customers that drive the Range Rover Sport SVR have been attracted by its accelerational abilities that take it from 0-60mph time in just 4.5 seconds, but there is so much more to learn about its capabilities. 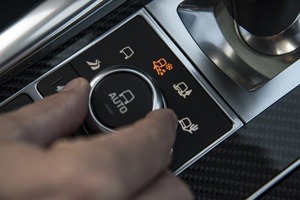 In a unique test, the Range Rover Sport SVR was tested on a whole range of surfaces from asphalt and grass through to snow, mud and sand, completing a 0-60mph sprint on standard fit Michelin 275/45 R21 All Season Tyres. The car uses Land Rover’s innovative Terrain Response 2 technology to automatically select the appropriate driving mode to suit traction conditions, and as this includes General Driving, Dynamic, Grass/Gravel/Snow, Mud and Ruts, Sand, and Rock Crawl, the test was completed with ease. (Automatic application can be turned off and a simple rotary controller on the centre console can be used by the driver to choose a specific mode.)

Taking a look below at the 0-60mph times recorded merely goes to show just how impressive the Range Rover Sport is on all terrains. 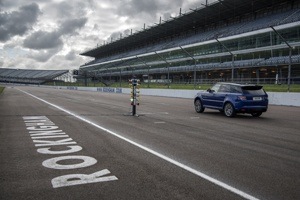 The first trial was on Asphalt in a straight start to finish at Europe’s fastest racing circuit, Rockingham Motor Speedway in Corby. The Range Rover Sport's Terrain Response 2 chose Dynamic mode to not only sharpen throttle response and change gear at higher revs, but also stiffen the Continual Variable Damping function within the vehicle’s Anti-Roll Control technology to reduce body roll. With all of these factors optimised, the Range Rover Sport SVR blasted from 0-60mph in 4.7 seconds. 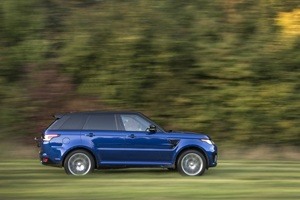 In the second trial, one of the most challenging surfaces any driver will encounter was chosen to test the high-performance SUV: wet grass. WE all know just how difficult it is to get traction on this surface, but by using Grass/Gravel/Snow mode, the Range Rover Sport ensured s softened throttle response is not only counter traction loss, but to also make sure that gear changes were faster and cleaner. Taking place at Land Rover Experience East of England, the 0-60mph time was only increased by 0.8 seconds to 5.5 seconds. 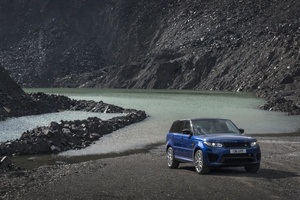 Where better to test the gravel capabilities than in a quarry where, again using Grass/Gravel/Snow mode, the Range Rover Sport registered 5.3 seconds.

Rather than wait for the British weather to bring us the tabloid 'Big Freeze', Range Rover headed to its' winter test facility in Arjeplog in Northern Sweden, where the Range Rover Sport SVR conquered the combination of snow and ice in 11.3 seconds on optimised setting. Imagine what it could do in the UK's sprinkling of snow that we get once or twice a year! 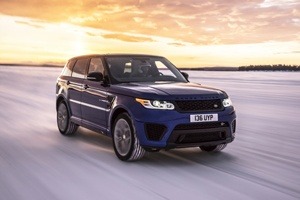 Back to UK for the mud test (is there anywhere better?) where the automatically selected Mud and Ruts mode raised the air suspension is raised and the Traction Control System controlled tyre slip. At one of Land Rover’s all-terrain testing facilities, the intelligent four-wheel-drive technology came into its own as it logged a 0-60mph time of 6.5 seconds. 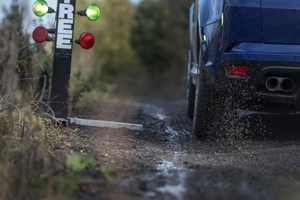 Pendine Sands at Carmarthen Bay in South Wales hosted the first world land speed record run back in 1924, so it was there that the Range Rover Sport SVR headed to test Sand mode. In Sand mode, the vehicle’s accelerator responses are accelerated to allow a quick build-up of engine torque, the gears are held onto for longer and the central differential is locked to help maintain momentum. The result of this technological wizardry was a 0-60mph time of 5.5 seconds. 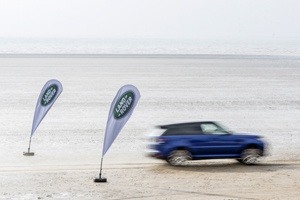 As an extra little test of the Terrain Response 2 system, it was decided to check out the Rock Crawl mode. This selection on the dial is designed to help drivers when negotiating rocky environments (as it says on the tin) not only ensures ability to move at slower speeds, but also softens the accelerator response to guard against any potentially dangerous sudden movements and provide maximum driver control. It also raises the air suspension, to optimise ground clearance, and when using Terrain Response 2's Rock Crawl mode, the Range Rover Sport SVR scaled the rocky 32% incline at the test facility easily. 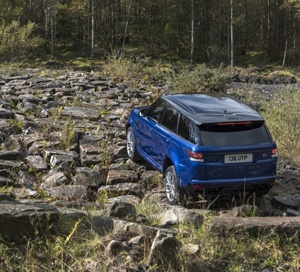 Driver Darren Jones, Stability Applications Leader, Jaguar Land Rover, said: “The Range Rover Sport SVR is famed for its on-road performance but this hasn’t been achieved at the expense of customary Land Rover capability. Our Terrain Response 2 technology takes the stress out of driving in all conditions.”

For more information on leasing a Land Rover Range Rover Sport from Nationwide Vehicle Contracts, contact one of our Customer Service Representatives.