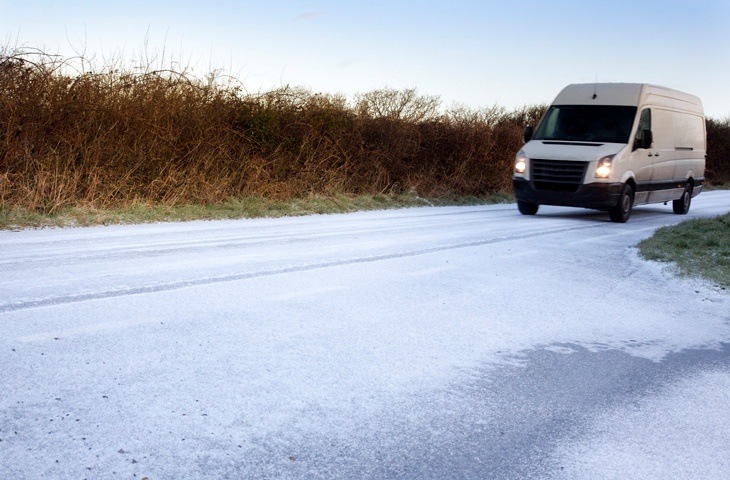 Leasing a van can be an important part of a business' finances, and an integral part of the business itself; but choosing which van is the right one for the business can be a difficult decision. Not only is there a wide choice of van manufacturers to choose from, but the type of van too.

It all depends on the business, and what you actually need the van to do that decides whether you need a compact van or a large panel van for example, and it's not all about looks. What the van will have to carry is as important as manoeuvrability and fuel economy, so let's take a look at what you need to know about size and dimensions when it comes to vans. 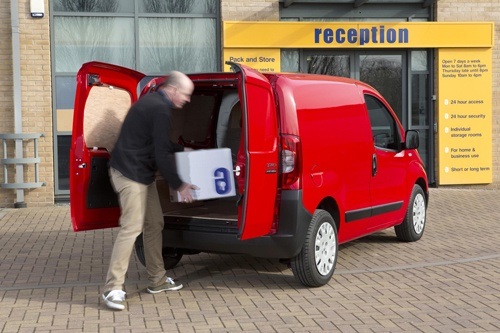 Firstly, there are two descriptive words that we need to determine the meaning of when it comes to vans.

PAYLOAD is the total safe weight that the vehicle can carry - and this includes ass cargo, passengers, tools, materials and other items.

LOAD SPACE is the space inside that the vehicle that is designed to carry a load. Load space is often given in litres or in square metres, but be aware that if you are looking at any width dimensions given that the space between the rear wheel arches will be narrower than the load width given by about 40cm.

So let's take a look at the different types of vans that you can get. We are generalising about the vans, so sizes may differ slightly from manufacturer to manufacturer and model to model, but this is just to give you an idea of what each type of van can be used for, the size of it, the weight it can carry, and the typical fuel consumption that you can expect in miles per gallon.

Always look for vans to be equipped with van ply lining if possible as this protects both the inside of the van and the cargo against damage - and if it's not, get it fitted. 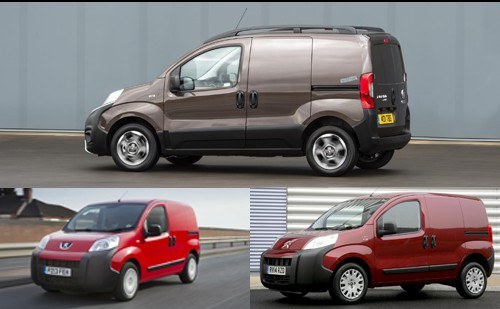 These are really the newest boys on the block, even though they have been around for a good while now. Designed to be easy to drive, especially around town, they are sized between a car and a small van, have a load space that is surprisingly large (with the front seat able to be folded down to make more usually), can carry pretty large loads, and are cheap to run.

No bigger than a large car, they are used by smaller tradespeople (that's the trade, not the people) to transport boxes around as well as tools. A favourite amongst the self-employed worker, they occasionally have a side sliding door, but usually are rear door loading, and have can usually carry one passenger with the driver.

Examples of a compact van are the Citroen Nemo, Peugeot Bipper, and the Fiat Fiorino. 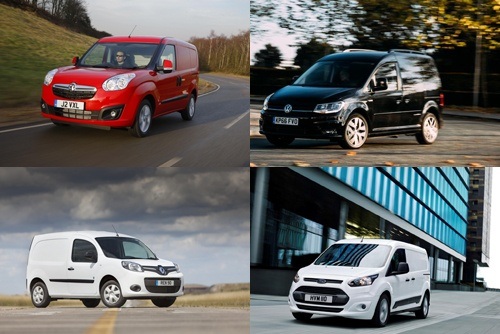 Slightly wider than a compact van, but longer to allow more space, small vans are popular with most tradespeople, from florists, DJs and photographers to plumbers, electricians and roofers. Great fuel economy is a bonus, and the load space is surprisingly large, allowing large boxes, washing machines and the like to be carried in complete security as they are hidden from view in the back.

Easy to drive, and with space for a passenger in front, you can often see these zipping around town sorting out localised problems, and delivering parcels. 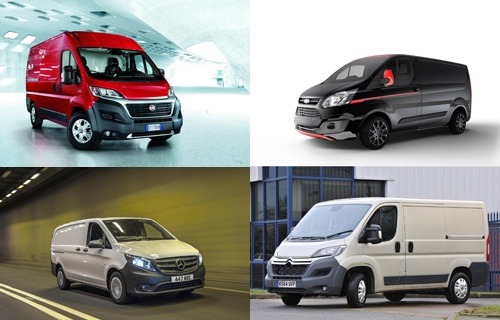 Short Wheel Base panel vans give a large load space without being too obtrusive themselves, and can just about fit into a parking space.

Again a favourite amongst couriers due to amount of goods they can carry, it's also very popular with builders, joiners, plumbers and other manual workers who have to carry larger materials

These vans are finding themselves with a lot more standard creature comforts these days such as infotainment, electric windows, sat navs and other technology, as well as modern turbo-diesel engines to ensure better fuel consumption.

Generally a side-loading vehicle with rear-loading capabilities, they can carry two people in front along with the driver.

Long Wheel Base vans are perfect for the business that needs to carry larger, longer or heavier materials without having to use a larger van such as a Luton. Only slightly less manoeuvrable than its Short wheel base brother, driving one takes a bit more practice due to its size, but once you've got the hang of the big, clear wing mirrors and power steering.....

Extra Long Wheel Base vans are also available with a Load Space length of 4.1 metres, height of 1.8 metres and a payload of between 1200 and 1500kg. 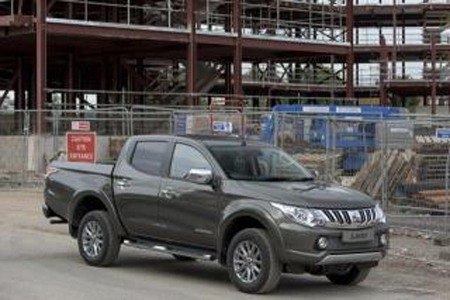