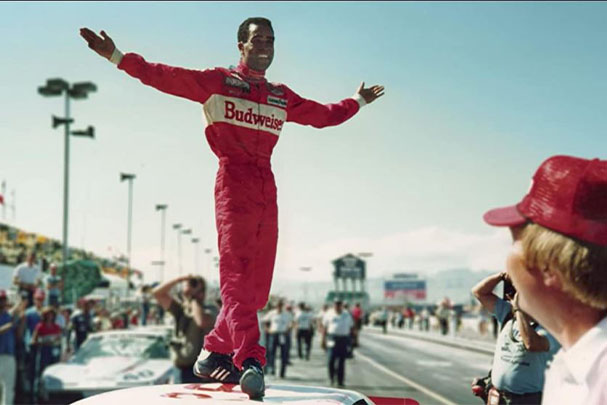 UPPITY: THE WILLY T RIBBS is a documentary film about Willy T Ribbs, a defiant driver who broke down racial boundaries in American auto racing

Streaming on Netflix, UPPITY: THE WILLY T RIBBS is a documentary film about Willy T Ribbs, a defiant driver who broke down racial boundaries in American auto racing to become the first black man to race in the Indy 500.

Co-directed by Nate Adams and Adam Carolla, the film tells the history of Ribbs, documenting his life as an athlete who battled through many barriers in an industry that didn't want him. It features interviews from Ribbs, his friends, family, and other race car drivers. 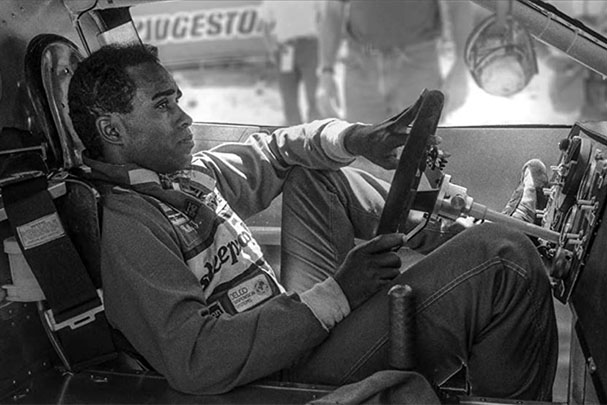 Ribbs was referred to as "Uppity" behind his back by mechanics and other racers, but the barriers Ribbs overcame weren't only to take him out of racing, but they were also attempts at his life. In the film, you see him talk about these events and how he faced them. The ways he kept pushing through is both inspiring and infuriating that he had to overcome unwarranted suspensions, death threats and engine sabotage to go after his dream.

It's evident from Ribbs track record that he is a remarkable driver capable of winning, but that racism is stronger than winning. It's sad to see that companies are prepared to sacrifice wins to appease the public that buys their merchandise and sponsors products, demonstrating how money is a huge driving force in professional race car driving. 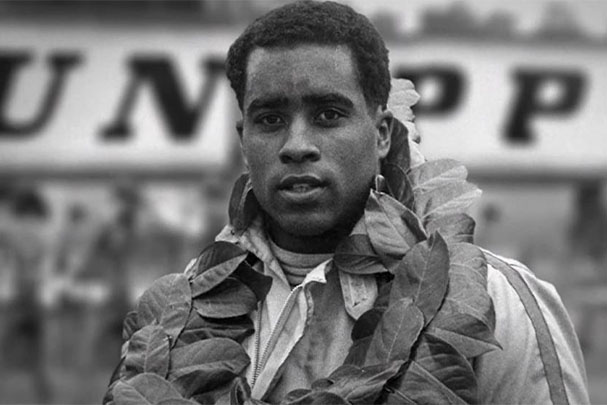 One pivotal moment in the film is when Ribbs is set to compete in the 1985 Indianapolis 500. This is a legendary 500-mile race in which racers go at speeds above 200 mph. Engineers must maintain proper airflow over the cars otherwise, they can easily flip and roll into deadly crashes. Ribbs explains the dangers of these races, and we find out that Ribbs' crew chief, who refused to speak to Ribbs, purposefully fitted the windscreen too low, causing his head to be rocked by 200 mph winds when Ribbs took a corner in the car. Ribbs saw the danger he was putting himself in and opted out of the race. He was then labelled a chicken by the press and the public. The film shows how Ribbs was publically humiliated for something he had no control over.

One criticism, however, of UPPITY: THE WILLY T RIBBS is that unless you are a committed racing fan, it doesn't make Ribbs career clear to those without prior knowledge of the sport. The film needs more explanations of the races as you're left a bit unsure which races Ribbs took part in and what it meant for his career. The film, however, does an excellent job of showing Ribbs breaking down barriers so high that no one thought they were breakable.

Overall, UPPITY: THE WILLY T RIBBS is a captivating story that deserves to be told. Ribbs went through something no one should have to go through, beating the haters to become the first black driver to test a Formula 1 car, win a Trans-Am race and race in the Indy 500.

UPPITY: THE WILLY T RIBBS is available to stream on Netflix.