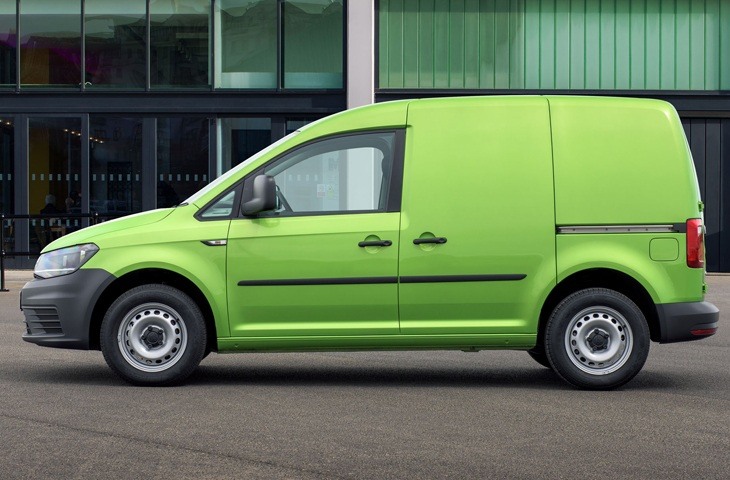 The award-winning Volkswagen Caddy is set to become an even more tempting proposition thanks to a substantial specification boost and range realignment on all new models.

The introduction of the 2018 model year Caddy brings with it even higher standard equipment levels and boosted safety features, right across the range and right across all models. 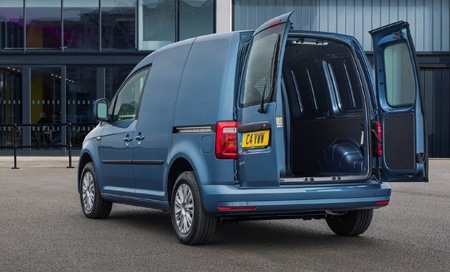 Safety has always been at the right at the heart of the Caddy’s design and engineering, already blessed since its 2015 launch with driver, passenger and side airbags and post-collision braking system as standard. But now that has moved onwards and upwards with the 2018 model by fitting autonomous emergency braking AEB - Front Assist with City Emergency Braking) and driver alert as standard across the entire range. AEB has been described by Thatcham Research as ‘probably the most significant development in vehicle safety since the seat belt’ with the potential to save more than 1,000 lives and 120,000 casualties over the next ten years. 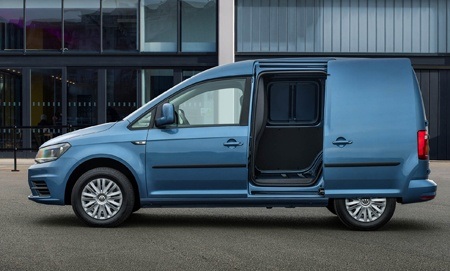 "For van drivers and fleet operators, safe vans mean lower costs as well as less downtime thanks to fewer crashes and therefore drivers and vans kept on the road – and working – for longer. In addition, vehicles fitted with autonomous braking systems have an average insurance premium reduction of 10% compared to those which don’t."

But it's not just safety that has improved with the 2018 Volkswagen Caddy. All three trim grades - Startline, Trendline and Highline - now have more standard equipment than ever before. 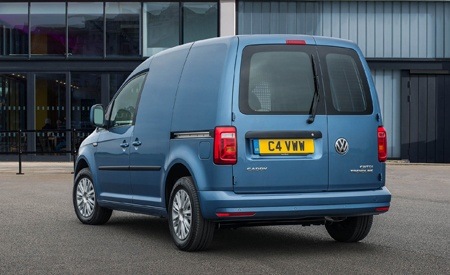 Commenting on the update, Sarah Cox, Head of Marketing for Volkswagen Commercial Vehicles said: "The Caddy has always represented exceptional value for money and these changes further enhance its appeal. We’re delighted to offer people a petrol option at a lower price than before , and are proud of our comprehensive safety package, which we believe makes the Caddy the safest small van on the road."

To discuss your options when it comes to leasing a new Volkswagen Caddy, contact one of our Customer Service Representatives now.