What Brexit could mean for motorists and UK car leasing industry 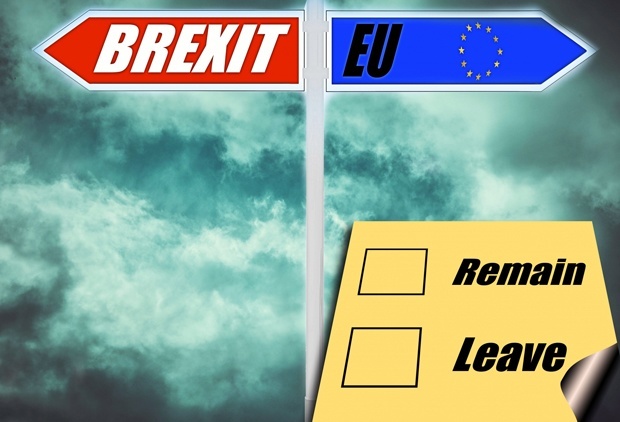 The dust has finally settled on the UK vote to leave the European Union, a decision that many people in the automotive industry felt was the wrong choice.

But what could Brexit mean for motorists, car manufacturers and the UK car leasing industry as a whole? 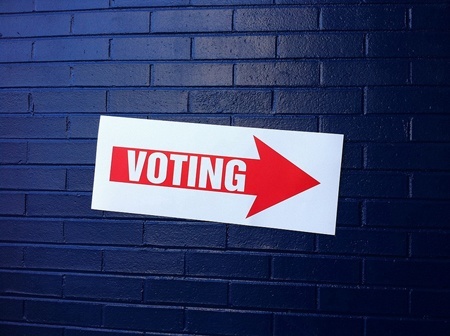 Following the referendum result, the financial markets had a mini-meltdown and the pound dropped to its lowest value since 1985. It seemed that the UK was being  plunged into a period of uncertainty.

Looking beyond the obvious short-term effects, commentators in many of the fields likely to be affected by Brexit agree that this period of uncertainty may be a long-term one. The process for leaving the EU, set out in Article 50 of the Treaty on European Union, can take up to two years of negotiation. Although very little will actually change in this period, as all EU laws will still apply, people will remain in a state of transition; braced for the change to come.

Does this make the leasing option more attractive in these times when it comes to getting a car?

David Johnson, Director at Nationwide Vehicle Contracts, believes that, at times of economic uncertainty, a little bit of certainty in your life is a welcome crutch to lean on:"Brexit has most definitely caused some uncertainty in the UK, and it looks like it is here to stay until the time actually comes when we leave the European Union. At Nationwide Vehicle Contracts, we echo the sentiment of the recent BVRLA statement, who govern vehicle leasing, in that we remain committed to updating our customers of any changes to the automotive industry that will affect them. We also hope that by continuing to offer fixed monthly terms we might be able to offer some small piece of financial stability to people just when they need it most."

Donna Kelly, Digital Marketing Manager at Nationwide Vehicle Contracts adds: "With fixed, low monthly payments, low initial rental, inclusive vehicle tax and breakdown recovery, standard manufacturer's warranty and the option of a maintenance package all coming as part of a leasing deal with Nationwide Vehicle Contracts, we aim to give peace of mind to our customers right through the length of their contract - as well as the opportunity to drive a new car every two, three or four years."

What will the government be doing to safeguard UK automotive interests?

<“The British public has chosen a new future out of Europe. Government must now maintain economic stability and secure a deal with the EU which safeguards UK automotive interests … ensuring we can recruit talent from the EU and the rest of the world and making the UK the most competitive place in Europe for automotive investment.”

Safeguarding UK automotive interests in this way is undoubtedly a large task for the Government, as The Daily Telegraph reports that the UK automotive industry "contributes £15.5 billion to the economy each year, while of the 80% of vehicles exported, 57.5% are destined for the EU."  With the UK now in danger of losing what the SMMT calls "unrestricted access to the world’s largest single market, the negotiating strength of the EU to secure international trade deals, the ability to shape technical regulations and free movement of labour", the task of renegotiating trade deals becomes increasingly important.

This all comes at a time when the BBC reports that the UK's automotive sector has "gone from strength to strength"  with turnover, vehicle production and job creation all on the rise (according to an SMMT report). This positive outlook has been clouded by uncertainty around dealing with trading partners in Europe, according to  SMMT chief executive Mike Hawes: 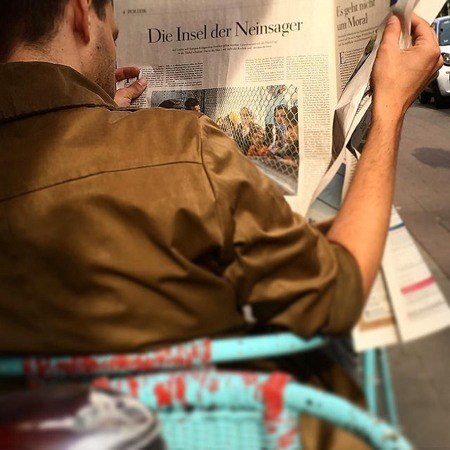 "As a result (of the vote), the industry now faces new challenges. Uncertainty, economic instability and an undoubted impact in terms of cost, influence and ease of business."

Talking about the UK's current unrestricted access to the single market, input to EU legislation to safeguard the interests of UK Automotive and the ability to recruit talent from abroad (all of which may now be at risk) he gave this warning:

"We need full and unrestricted access to the single market now and in the future, 80% of what we produce is exported and the only way to succeed is through unrestricted and reciprocal access to the EU and global markets," he told an industry summit.

Arguably, it's looking fairly gloomy for the British economy (and perhaps too for the future of foreign automotive investment in the UK) - but what does this mean to the average UK driver?

What changes can the general driving public see in both short and long term?

When it comes to motoring finance, car insurance, driving laws and petrol prices, nothing much will change in the short-term - although a weaker pound may see some increases at the pump - as much of the legislation on the financial side comes via both UK and EU law. In fact, the Financial Conduct Authority has stated that: “Firms must continue to abide by their obligations under UK law, including those derived from EU law and continue with implementation plans for legislation that is still to come into effect. Consumers’ rights and protections, including any derived from EU legislation, are unaffected by the result of the referendum and will remain unchanged unless and until the government changes the applicable legislation.”

However, the weakness of the pound could have an impact on the price of new cars. There is a possibility that co-operation between European car manufacturers such as Peugeot, Citroen and BMW and the UK may become a touch fraught.

With uncertainty around exactly how new car prices could be affected, and indeed how the used car market may change - UK drivers would be wise to look for alternatives to buying their next car. Car leasing, through Nationwide Vehicle Contracts, has the benefit of being a known quantity and allows you to escape any nasty surprises if the price and value of cars does indeed start to fluctuate.

In uncertain times clarity around your vehicle lease is one less thing to worry about. If you would like to find out more about vehicle leasing, contact us today.