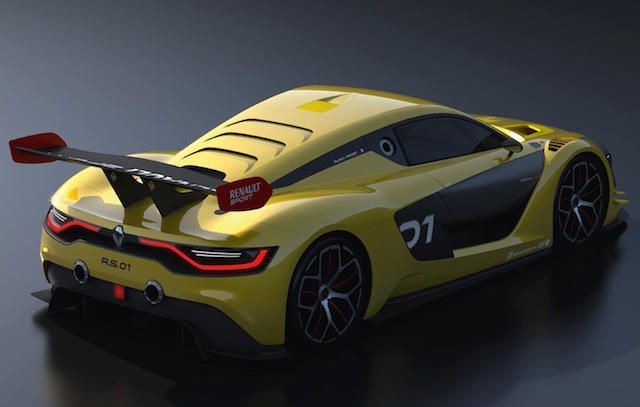 Renault Sport have finally announced the new calendar for the forthcoming 2015 season, which sees the World Series by Renault platform celebrate its tenth anniversary.

This also sees the return to the home of British Motor Racing, as the Northamptonshire circuit Silverstone will again host the event, which was very popular until its removal from the calendar. The event held there year in, year out, was a resounding success with motorsport fans, car fans and families in general.

For 2015, the French round also sees a change from the famed Paul Ricard circuit , with Renault Sport Technologies making a switch to the Le Mans Bugatti track at the end of September.

Le Mans is one of the main attractions when it comes to motorsport, and having hosted the Fast, Free & Fun event on the calendar four times, the crowds will flock there as they did between 2005 and 2009.

Other tracks that are well known in motorsport circles will also feature on the calendar for next season, which include the Circuito de Jerez, the Nürburgring, Hungaroring, Motorland Aragón and Spa-Francorchamps.

The series’ top tier, Formula Renault 3.5, which has seen the likes of Kevin Magnussen, Jean-Éric Vergne and Daniel Ricciardo pass through its doors, will also be racing on the same weekends as the Formula One Calendar when they travel to Monte Carlo and the revitalized Red Bull Ring.

Renault Sport Technologies Competition Director, Jean-Pascal Dauce, said that the World Series has been able to provide excitement for all spectators, which has seen more that five million pass through the entrance gates over the past decade: “To celebrate these ten years, we wanted to offer a calendar composed of circuits used by Formula One and important rounds for Renault.  Balance is respected and the tracks run on will better prepare the drivers for the elite! We have also worked to respond to the wishes of the event’s community that wanted to see Le Mans and Silverstone reinstated."

Next year’s series will see the debut of the latest race car that has emerged from Renault Sport Technologies – The Renault R.S.01. This car replaces the outgoing Renault Megane Trophy, but will aid to provide a springboard for racers looking to join the ranks of professionals in the GT and Endurance championships.

One of the aspects that provides such a great atmosphere at the World Series by Renault events is that there is something for everyone, which includes F1 drivers taking to the track in cars that we know and love, as well as famed French rally ace Jean Ragnotti showing his skills behind the wheel of a classic Renault R5 Turbo Maxi that he used to compete in.

Renault has a rich motorsport heritage that has been shown across the globe over the past few decades, with the World Series By Renault events making sure that lineage is remembered in its various forms. It is also a great way of seeing the talent of the future race on tracks that will help them prepare for the big time.