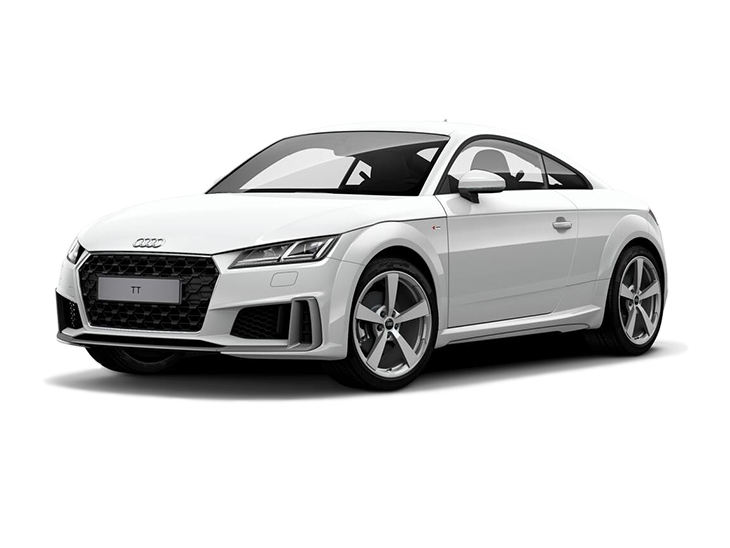 I absolutely love my car! It is perfect for a single person and has a surprisingly large boot space! Itâ€™s luxurious and comfortable to drive. The downside would be the back seats, itâ€™s a 4 seater but really only children can fit in the back as the roof is curved. So I think best as a two seater. This is my first automatic, I had my doubts as I enjoy driving stick shift but I donâ€™t know if il ever go back now!

Quite a few problems with the car on delivery.

Amazing sound in sports mode tasing model Bad points no room in back seats. Radio often goes off for a few seconds. Sat scores not the best has misguided but overall a very nice car

In 2015 Audi redesigned the TT, giving it a facelift - providing more space and a digital dashboard for the first time. My first 2015 TT had a number of issues with the electronics - some remained unresolved before it was returned. Other than that, it was OK. However, I took delivery of the 2019 TFSI 45 version in August last year and it shows Audi have not only resolved those issues, they have greatly improved the car. For a 2.0L turbo petrol car rated at 0 to 62 in 5.9 seconds - it can still return 48 to 50 mpg in efficiency mode, which is amazing for a car of this type. The interior is well built and a very nice place to be. This model has Cruise control, Sat Nav, Lane Assist, heated seats, S-tronic flappy paddle gears and Audi phone box, which connects your mobile phone via Bluetooth and charges it at the same time. There is also the usual CD player which takes SD Cards and plays DVDs (when stationary) via the full colour dashboard display. Just as with the 2015 facelift model there is a surprising amount of space when the rear seats are folded down for what looks like a small sports car. This is limited only by height when the hatchback is closed due to streamlined styling. Overall the car exudes quality - apparent in how it feels to drive, performance and looks. It also has a good range of features, which means it is equally at home on short journeys or on longer commute's / driving holidays with just the right amount of space to accommodate a couple with 2 lots of luggage. It feels safe on the road, the handling is precise and sharp on corners and is solid under speed on motorways, even in bad weather. This is the front wheel drive version and both the 2015 and 2019 models performed well in snowy conditions and very wet winter roads. Itâ€™s a shame they won't make any more after this model (..according to the last press release). It was/is truly an iconic car. Recommended.

I absolutely love my car and would have another. It's not ideal for a family as the back seats are quite limited but if you're driving it predominantly on your own like myself it's great.