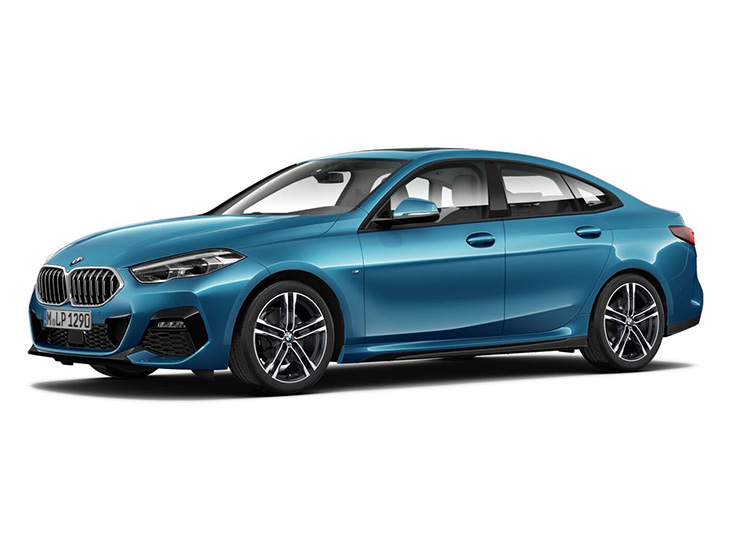 Love this car so easy and a pleasure to drive

Driving position. Iâ€™m 6â€™2â€ and feel Iâ€™m sitting too high even at lowest setting. I can adjust everything else fine. Not the most fuel efficient but not bad. Donâ€™t expect impressive mpg. Front comfort is ok and no issues on long journeys. Rear passengersâ€¦not so comfy. But remember this is not designed as a family suv, so take that into consideration. Youâ€™re buying a coupe. Build quality is good. It turns heads in the looks department too. Performance from the 1.5 engine is good. Comfort and sport modes give good acceleration. Sport mode can be a bit jerky but quick nonetheless. The car is nice and smooth but you need to make an effort for that to happen with gear changes, becauseâ€¦.my final and lasting issue with this carâ€¦.the manual gearbox is crap! Avoid. Clunky at best in lower gears.

Love the quality and the payments are reasonable

I drove one of these on a long trip to Newcastle (from near Aberdeen) was a series 4 and loved it. Went with the BMW GC2 for budget and has been adopted as part of my family. Weâ€™re used to a family 7 seater and now adapted with older kids. Love it allâ€¦ tech to looks!

Two main dislikes for me - firstly the lane assist steering intervention is annoying and dangerous - it has to be manually turned off every time I start the engine as it defaults to 'on' as soon as the engine is turned off (which according to the internet is the standard BMW setting, contrary to what the driver's manual says) - in the first month I had the car, I nearly hit 2 cyclists, a line of parked cars and a large pothole as the car tried to steer me into them after I steered to go round them, and it tried to keep me on the wrong side of the road after overtaking a bus - ridiculously dangerous! Second dislike is that there is no ability to connect any device to the car to play music other than a phone and my phone isn't compatible! - so I have to put up with the radio only.

Car is very bad on fuel. Also the car does not have a good amount of space in the back for car seat. Boot space is also a problem.

Very annoying safety measures ~ lane departure system that has to be turned off every journey, occasionally shouts brake at you for no good reason, ergonomics poor lots of info hidden behind steering wheel, poor heater and aircon disappointing for the money. Nice colour Snapper Rocks blue!

Love the way it drives. I usually hate driving but I look forward to getting in the drivers seat of the BMW M235i. Lots of tech make you really think about the way you drive, eco pro mode makes this a very fuel Effie to car, but set to Sport mode for fun!