What is a hybrid car and is it right for me?

As Digital Marketing Manager, Donna joined the Nationwide Vehicle Contracts team back in 2009. With a background in broadcast media, Donna now spends her days writing, test driving and tweeting about cars - a dream job some might say! As a keen motorsport fan, Donna’s weekends are spent trackside, covering racing events for the BRSCC or watching Formula 1.

If you’re thinking of going ‘green’ with your next lease vehicle but aren’t ready to make the leap to a fully electric vehicle, a hybrid car may be for you.

Acting as a stepping stone between a conventional fuelled car and a fully electric vehicle, a hybrid car is a partially electrified vehicle.

A hybrid car combines a traditional petrol or diesel engine with a small electric motor and a battery pack to help reduce emissions and improve fuel economy.

While alternatively fuelled vehicles may seem like relatively new technology, hybrid cars have actually been around for two decades. Japanese manufacturers like Honda and Toyota originally lead the charge back in the 1990s with models like the Honda Insight and Toyota Prius. More recently manufacturers like Ford, Mercedes-Benz and Volvo have come on board with over 40 hybrid cars now on sale in the UK.

How does a hybrid work?

Hybrid cars are powered by an internal combustion engine (ICE) and an electric motor. Unlike an electric car which uses an electric engine for power, the electric and conventional engines in a hybrid are designed to work together. Having the advantage of both electric and petrol power doesn’t mean that you can run your hybrid without fuel.

Most hybrid vehicles automatically recharge their battery whilst ‘on the move’ by using regenerative braking. Energy typically lost during braking or when the vehicle is at a stand-still (such as at traffic lights) is harvested and stored in the vehicle’s battery pack. This energy is then used in several different ways, either by powering the vehicle’s wheels or by acting as a power booster to help deliver better fuel economy without sacrificing performance.

Some hybrid vehicles can also be charged by plugging the vehicle into an electric charge point to top up the battery. This can be either at an EV charge point for faster charging or at a domestic three-point plug for a slower charge. This can give the larger battery an extra charge, increasing the number of miles it can travel on electric power only, thereby reducing fuel consumption and bringing down emissions.

What are the different types of hybrids?

There are three different types of hybrids available in the UK: mild hybrid (MHEV), full hybrid and plug-in hybrid (PHEV). 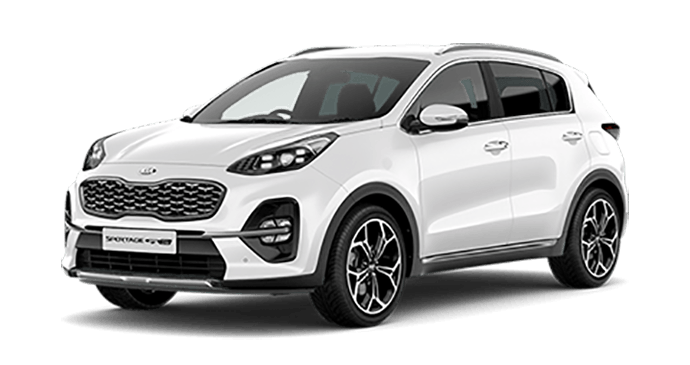 A mild hybrid car (also known as a power-assist hybrid, battery-assisted hybrid vehicles or BAHVs) combines a traditional petrol or diesel engine with a small electric motor to help reduce emissions and improve fuel economy. Unlike a full hybrid or PHEV, a mild hybrid car cannot drive under electric power alone. The gasoline engine in a mild hybrid does all of the work, the electric motor purely acting as a power booster to assist the engine and improve efficiency.

The real benefit of a mild hybrid vehicle is that it helps saves fuel by turning off the engine when the car is stopped, braking or cruising – also known as start-stop technology. The electric motor then helps the gas engine restart quickly, improving overall efficiency. Some mild hybrids may also employ regenerative braking to assist the internal combustion engine.

While a mild hybrid doesn’t boast the same fuel efficiency as a full hybrid or a PHEV, it still offers increased savings at the fuel pump when compared to a conventional petrol or diesel powered car. Another positive is that mild hybrids cost less to produce and are therefore less expensive to buy or lease, making them an affordable alternative to a full hybrid or PHEV.

Pros of a mild hybrid include:

Cons of mild hybrid include: 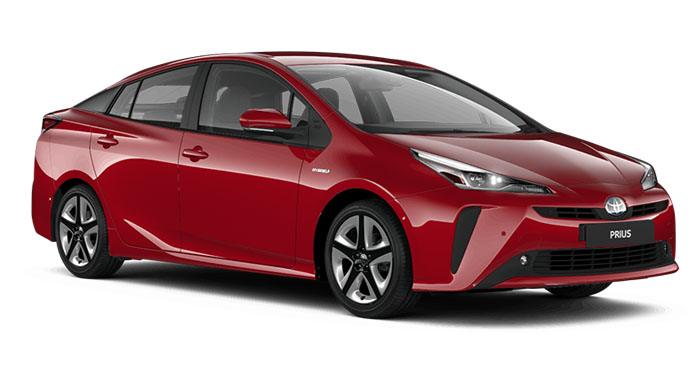 A full hybrid car (also known as a hybrid electric vehicle, a parallel hybrid or a self-charging hybrid) is the most common hybrid vehicle in the UK. A full hybrid combines a 30 to 70-kilowatt electric motor, alongside a gasoline engine (typically petrol) to drive the car, either simultaneously or independently.

Full hybrid cars work by harvesting power during regenerative braking to power the electric motor, as well as using start-stop technology to improve overall efficiency. Unlike a mild hybrid, a full hybrid car can drive under its own electric, powering the vehicle independently at low speeds (usually up to 15mph) for short distances. This not only helps to improve fuel efficiency and reduce CO2 emissions, but also offers a quieter, smoother drive when running in electric mode.

Along with mild hybrids, a full hybrid vehicle is generally considered the best hybrid option for drivers who travel lots of miles. This is because full hybrid vehicles automatically recharge their battery whilst ‘on the move’ and do not need to be plugged into a power source like a PHEV or a pure electric vehicle.

Pros of a full hybrid include:

Cons of full hybrid include:As expected, Toyota and Honda continue to lead the way with full hybrids with a range of cars including the Prius, Corolla, Yaris and RAV4 all offering full hybrid technology. For those looking for a more luxurious option, every model in Lexus’ line-up is also available with a hybrid engine option. 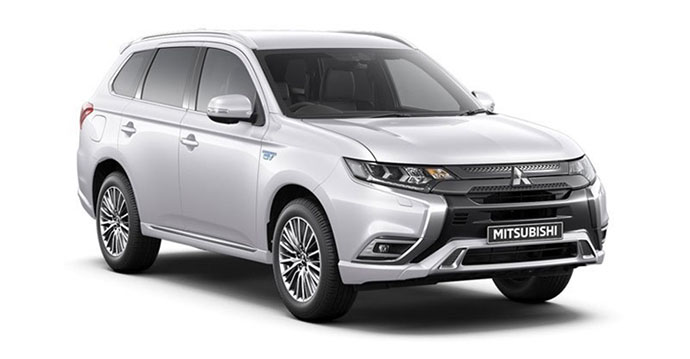 A plug-in hybrid (PHEV) uses the same technology as a full hybrid but in addition to the internal combustion engine and electric motor, a PHEV adds a much bigger battery pack into the mix. As the name suggests, a PHEV has to be plugged into a power source in order to charge the battery. This can be done by plugging the vehicle into an electric outlet at such as a public charge point or even a three-pin socket at your home or workplace.

The main benefit of a plug-in hybrid over a mild hybrid or a full hybrid vehicle is that a PHEV can travel further using only electric power, although not as far as pure electric cars. Most PHEVs offer an electric-only range of around 30 miles, although some models like the Prius and Hyundai Ioniq have range closer to 40 miles. This means if you can provisionally start every journey with a full battery, maximising your chances of running in zero-emissions EV mode when using the vehicle in an urban setting, saving you money on refuelling.

Another advantage of a PHEV over a pure electric vehicle is that it can also run on petrol power alone, so if you’re not in a position to charge your vehicle at a power source, you can still run the vehicle using the gasoline engine, elevating range anxiety concerns. As such, a PHEV is popular choice with drivers who want to go ‘green’ but aren’t ready to make the leap to a fully electric vehicle.

Pros of a plug-in hybrid include:

Cons of a plug-in hybrid include:

Is a hybrid right for me?

Before going ahead and ordering your new hybrid lease vehicle, it is worth considering whether a car with hybrid technology can easily fit into your lifestyle and driving style.

Still unsure if a hybrid car is right for you? View our handy Electric vs Hybrid guide to consider the advantages and disadvantages of both vehicle types or call Nationwide Vehicle Contracts on 0345 811 9595 to speak to one of experienced and friendly advisers.