The latest Ford Focus arrived in 2018 and continues to be one of the UK's best-selling cars. With its great looks, class-leading driving dynamics and refined ride, the Ford Focus a compelling choice for customers looking for a family-sized five-door hatchback. Equipment trims include Zetec, Titanium and ST Line with or without the X Pack and choice of Ecoblue diesel and Ecoboost petrol engines.

For the latest Focus lease prices, view our personal leasing offers below. All vehicles are supplied by the Ford franchised dealer network and include free mainland GB delivery (exclusions apply). 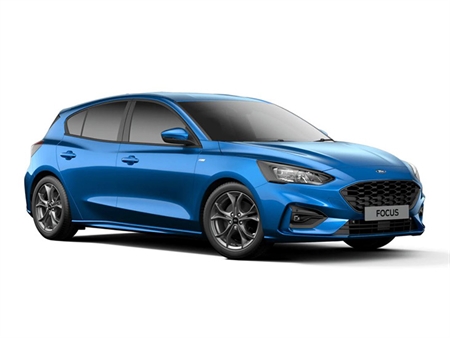 Lease the Ford Focus Hatchback with our Complete Care Package, including:

Why Lease The Focus Hatchback?

The original Ford Focus of 1998 was radical, but each new generation of this mid-sized family hatch and estate has been less distinctive than the last. That doesn't stop the current edition (launched in 2018) from being extremely impressive though, with its high-tech equipment, roomy cabin and excellent handling. Ford's cars have always majored on value and the current Focus is no exception, but this top-selling small hatch is far from a one-trick pony.

The Focus deserves almost full marks because it's such a well-rounded car – and Nationwide Vehicle Contracts customers agree, as they've given it an average of 4.3 stars out of five, as you can see in our customer reviews pages. Across five key areas the Focus gets almost exclusively either four stars or five with comments such as:

Small family hatchbacks like the Ford Focus are the most popular cars across Europe for good reason; they're bursting with practicality as they offer plenty of cabin space, but they're not so big that they're unwieldy when it comes to parking or urban driving.

If there's one disappointment it's that the boot is smaller than the class average – although with the ability to accommodate 341 litres it's not small as such, just beaten by rivals such as the Honda Civic (477 litres), SEAT Leon (380 litres) and Peugeot 308 (470 litres).

If you need even more carrying capacity there's a Focus estate available alongside the hatch. With the rear seats in place this has a 575-litre boot, or 1,620 litres with them dropped down.

The multi-function steering wheel is quite busy, so it takes some familiarisation, but the dashboard is user-friendly and the instrumentation is clear, so the cabin is very easy to live with. Boosting usability are the numerous cubby holes and there's ample space for four adults, or five if they're not too big. 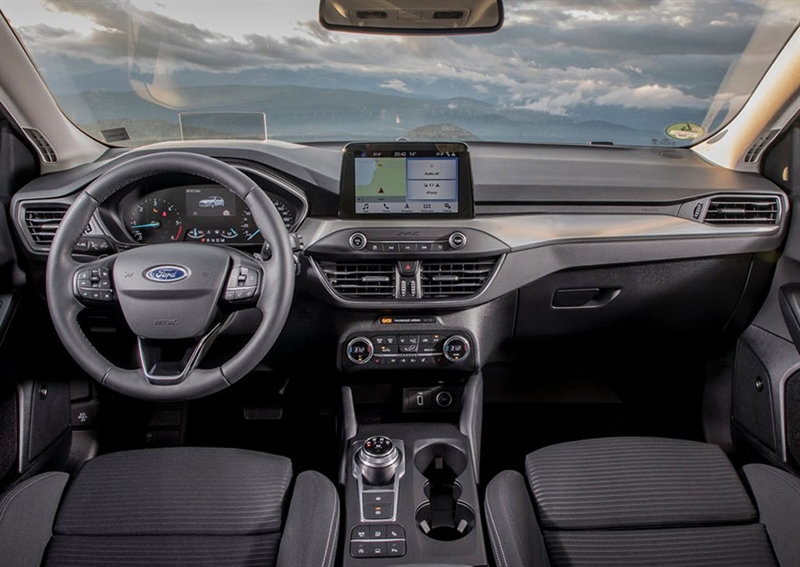 When it comes to driving pleasure, the Focus has long been the benchmark. The current Focus is heavier and less nimble than its predecessors, but it's still a blast to drive with steering that's well-weighted, precise and it offers decent feel too. It's not just the steering that's enjoyable to use though; all of the controls have a precision to them and a weighting that ensure the Focus is a pleasure to drive.

At motorway speeds the Focus is refined and stable, with plenty of power in reserve whichever engine you go for. One of the most popular powerplants is the turbocharged 1.0-litre Ecoboost petrol unit which offers plenty of muscle with decent economy. This comes with 99bhp or 124bhp, while there's a 180bhp 1.5-litre engine also available, or a 148bhp 2.0-litre unit, but if you want ultimate performance the 277bhp Focus ST might fit the bill.

There are several diesel options, including a 1.5-litre engine with either 119bhp or 148bhp, while there's a 2.0-litre diesel that also has 148bhp – or in Focus ST form it has a very muscular 188bhp. Apart from the Focus ST and the entry-level 99bhp engine, all engines are available with a six-speed manual gearbox or an eight-speed automatic transmission; both work well so we wouldn't steer you one way or the other. 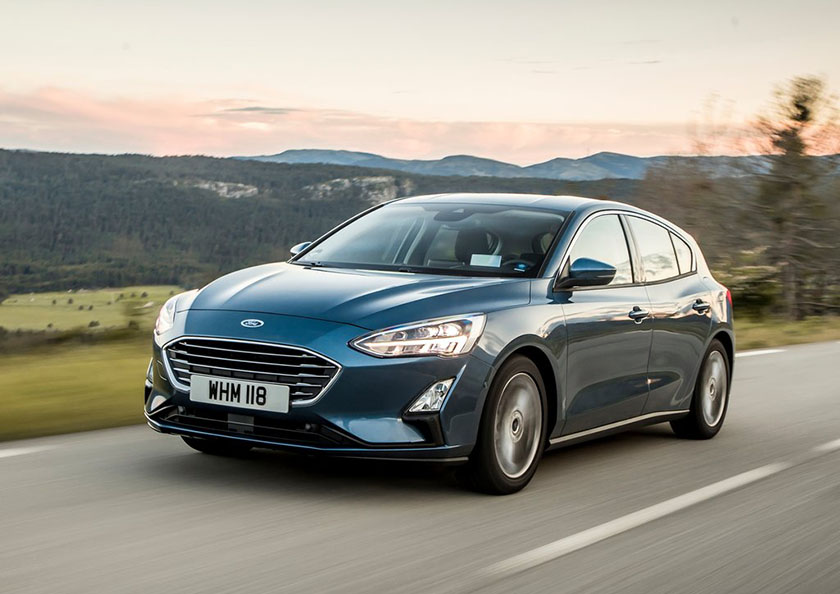 You're spoiled for choice in the small family car sector, with some excellent contenders to choose between. The Focus is one of the best choices when it comes to a balance of cost, value, quality, reliability, ease of use and driving pleasure. Ford has also gone to great lengths to ensure that the Focus is very safe; even the entry-level Zetec comes with auto emergency braking, lane keep assist and a speed limiter as standard.

Another major bonus is that the Focus model range is incredibly wide, with a choice of hatchback (five-door only) or estate body styles, numerous engines, trims and transmissions, plus there's a Focus Active which offers the rugged looks of an off-roader, but the low running costs of a regular Focus as it doesn't have four-wheel drive. 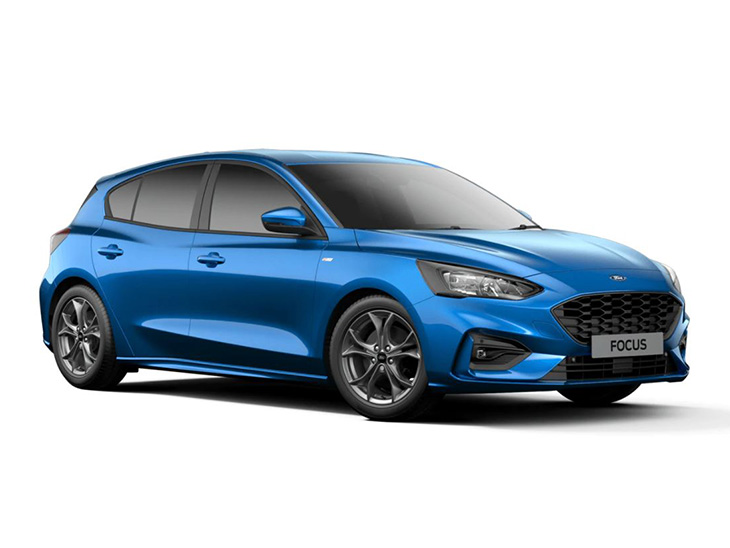 I love the focus st-line x I love all the extra details on the car.

I love the vehicle so far as it meets expectations however, I have had it for a year now and I have not even done 1000 miles in it. This is due to the Covid-19 Pandemic meaning I only used it for 3 months before I had to work from home. I now use it to travel less than 1 mile a week just to collect shopping. So I have not really had a chance to get used to it yet and put some miles on it. Unfortunately for me, I will not be doing the mileage I signed up for on the lease, but much less due to homeworking and a probable permanent change of home/office working going forward. The car suits me very much and is very easy to drive so look forward to trying out more of its features after the Covid-issue improves.