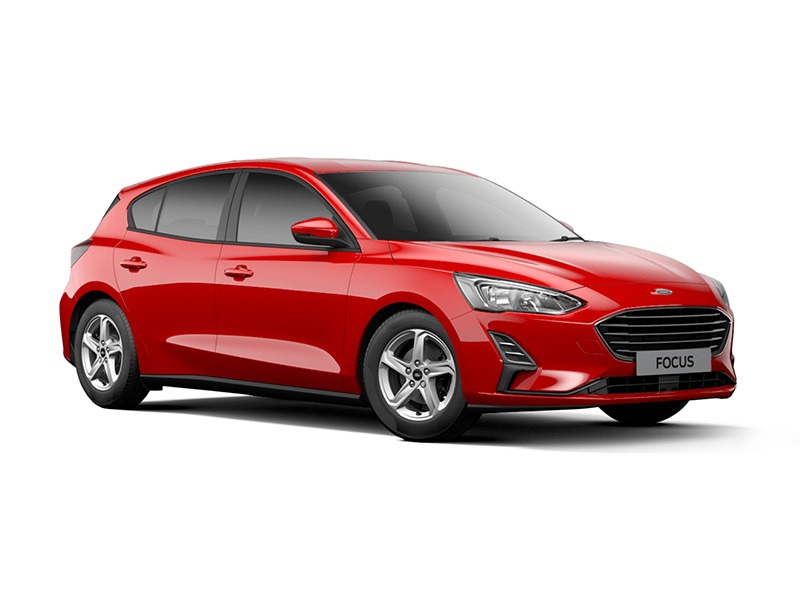 I love the car. However after a couple of months i experienced a problem. Very occassionally (4 times over the last year) the car would not go into gear, i would put the clutch in and the gear stick would not go into gear putting me in great danger. It once happened to me on a slip road to the motorway and on a major roundabout where i had no option but to coast to a stop. The most annoying thing is, Ford refuse to investigate the problem because when i took it to the garage, they couldnâ€™t replicate the issue, therefore due to their policy about warranty, they couldnâ€™t take the car apart to look at the clutch plate. As i said, it only happens occassionally and often by the time i take it to the garage, the problem stops - so they donâ€™t witness the problem and refuse to look at it and just hand me back a totally unreliable car and i need reliability for my job. Very angry about that. Itâ€™s unacceptable and iâ€™m currently raising a formal complaint

Comfortable to drive with great tech onboard

A shame that the Eco / Sport mode must be selected with every trip - would be great to leave it in preferred mode. Having ongoing difficulty with updates to the computer and subsequent wifi issues. Other than that, cannot fault it.

My Ford Focus ST-Line is one of the best cars I have driven and I have had many, many cars over the years since 1970 (including a Jaguar that was my last car). The Focus ST-Line looks good, is very comfortable with all the latest technology (although my model does not have FordPass Connect that gives WiFi capability and up to the minute traffic information), is very economical and is very versatile. I would definitely consider this car when I get another in 2022 (as long as the price is right).

I really like the vehicle with just one caveat...the satnav is poor and has consistently given dubious directions. Itâ€™s worse than my iPhone.

Ford Focus is an easy to drive, reasonably comfortable car