The Ford Mondeo Saloon aims to offer the best of both worlds, by having a conventional fuel engine and a battery-driven, electric motor. Available with a range of powerful engines and features including Regenerative braking, an innovative SmartGauge to help you drive more efficiently. 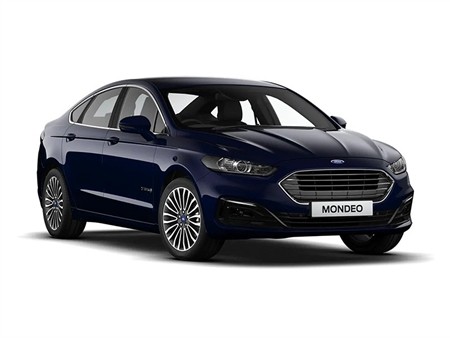 Why Lease The Mondeo Saloon?

Despite an apparent drop-off in the number of saloons being sold in the UK, Ford decided to give their Ford Mondeo Saloon a bit of an update - and the hybrid-only car looks to be heading towards a bit of a comeback.

For a kick-off it is both spacious and practical, offering a fine balance between sportiness and comfort, although the fact that it is available as a petrol-hybrid engine only means that it is probably best suited to city driving rather than the long long journeys that competitors such as the VW Passat and the Toyota Prius can offer.

The saloon body shouldn't put you off though because the Ford Mondeo Saloon in the top-of-the-range Titanium trim hides so much more under the silhouette including that hybrid engine, safety features including rear-seat belt airbags, Ford's Sync2 infotainment system with an 8" touchscreen and optional LED headlights.

There is plenty of room for adult passengers (five in total in comfort) and for luggage (with a 525 litre boot space); so when practicality is necessity over 'cool', the Ford Mondeo Saloon could be the answer. 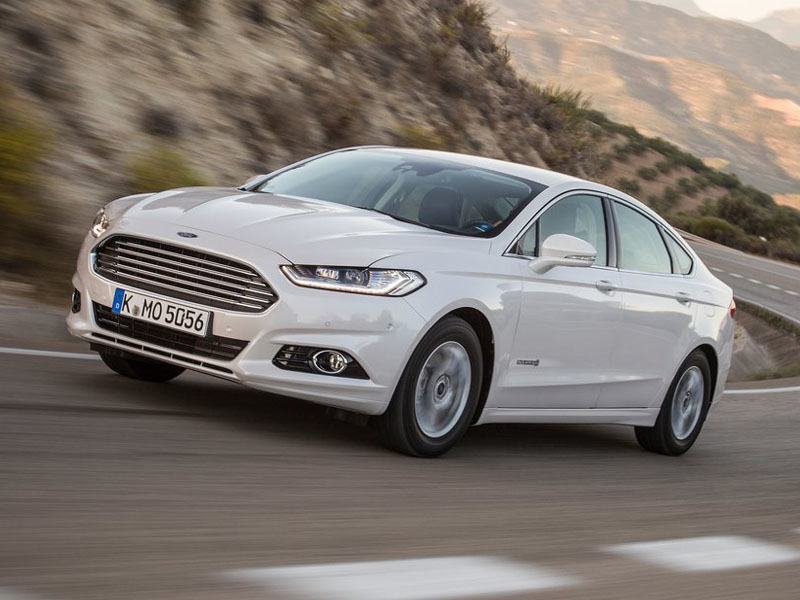 With only one available 2.0-litre non-turbocharged petrol engine with an electric motor to play with, performance figures are non-negotiable, although the Ford Mondeo saloon powers up to 184bhp, ready for a 0-62mph sprint in 9.2 seconds.

Better behaved in the city rather than long-distance, emissions are low (99g/km) and fuel economy high, with an average MPG of 67.3, with the electric motors primarily working in unison with the 2.0-litre petrol engine rather than powering solo up to a 116mph top speed.

And if you are worried about handling, the new electric power steering system helps keep it accurate and responsive!

Leasing is a great alternative to buying a brand new car – with low initial payments, fixed monthly instalments and flexible contract terms. Here at Nationwide, all of our lease cars come with inclusive road tax, breakdown recovery and maintenance packages spread across the servicing costs - so your biggest  decision is which one of the huge range of vehicles at competitive lease rates you will choose.