The all-new Renault Captur went on sale in 2020 and Renault will be hoping it will be as successful as the original, which was the best selling small SUV crossover in Europe. Revised exterior styling and improved interior trim build on an already excellent car that is comfortable to drive, economical and comes with a wide selection of equipment grades.

Customers can choose from Play, Iconic and Edition S trim, petrol or diesel and an optional EDC auto transmission. For the latest Captur lease prices, view our personal leasing offers below. All of our vehicles are supplied by the Renault franchised dealer network and include free mainland GB delivery (exclusions apply). 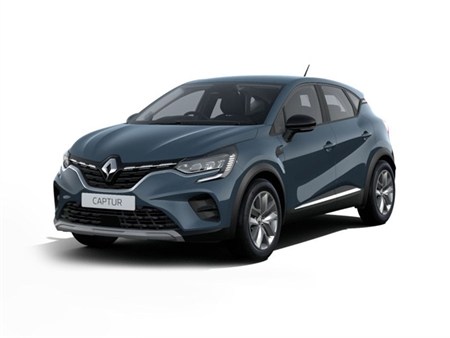 Why Lease The Captur?

With its distinctive good looks, spacious, high-quality cabin, low running costs and large boot, it's easy to see why the Renault Captur is one of the most popular small SUVs on the market, selling over 1.5 million units worldwide.

Now in its second generation, the Renault Captur has been refreshed to offer more space, a new modern design and improved comfort, taking on rivals such as the spacious Skoda Kamiq, the comfort-oriented Volkswagen T-Roc and the sporty-looking Ford Puma.

A new plug-in hybrid E-Tech version has also been introduced to appeal to business drivers and those looking to shrink their carbon footprint.

The Captur's distinctive good looks have consistently helped it stand out from the crowd, and the second-generation model is no exception. 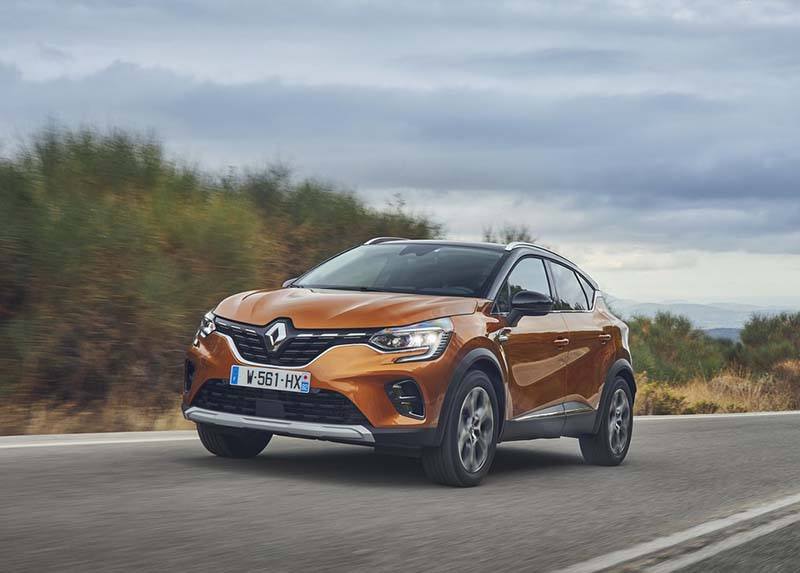 Two-tone paintwork remains to give the Captur its trademark look, with 90 combinations possible to help you stand out from the crowd.

In terms of practicality, space inside is abundant, both for passengers and luggage. The rear seat bench can slide forwards and backwards to adjust the boot space between 422 and 536 litres. To further boost versatility, all Capturs except the E-Tech hybrids (which have a smaller 379-litre boot due to electricals beneath the boot floor) also have a variable-height boot floor with no lip to help with lifting heavy items.

Inside, the Captur boasts a refreshed, slicker design with upgraded materials. Its elevated driving position gives a decent forward. Mid-range trims and above also come with rear parking sensors or front sensors and a rear-view camera (on the high-spec S Edition) for increased visibility.

Three equipment levels are available, including Play, Iconic and S Edition. A Launch Edition model is also available for a limited time.

The range-topping S Edition models get a bigger 9-inch portrait touchscreen, wireless phone charging and the option of an eight-speaker (plus a subwoofer) BOSE sound system.

Under the bonnet, the Captur offers a range of engines, including three petrols, two diesels and a plug-in hybrid. Transmission options include an automatic with seven speeds or five and six-speed manuals, depending on the engine. 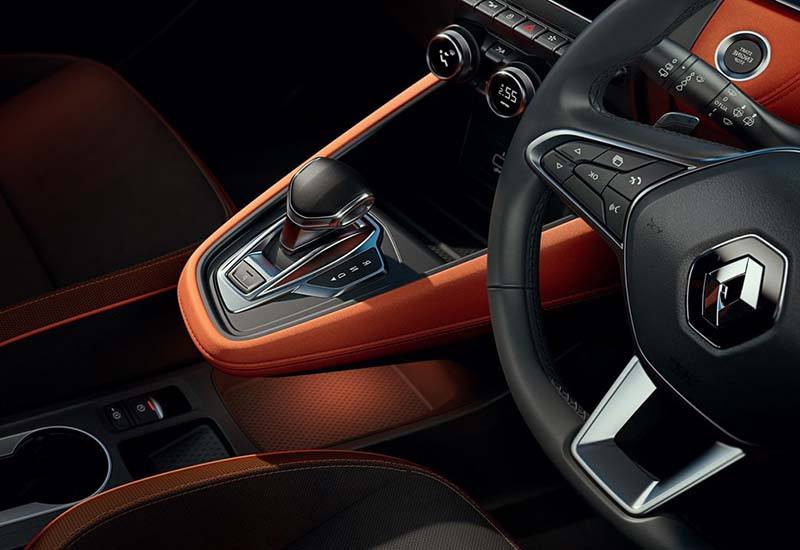 If you drive mainly in town, the 130hp 1.3-litre petrol engine strikes the best balance between price, performance and fuel economy. However, if you're a company car driver, the E-Tech plug-in hybrid offers low CO2 emissions and a decent official electric range of around 30 miles, making it an attractive proposition.

In terms of drive, the Captur doesn't quite match the grip and agility of the Ford Puma but is light enough around town, steers precisely and feels grippy and stable through turns. Be wary that E-Tech plug-in hybrid versions are slightly heavier due to their battery packs, making the Captur feel a little less agile.

Thinking of leasing the new Renault Captur? Car leasing offers many benefits over buying with fixed monthly rentals, a low initial outlay and flexible term and mileage packages. Add in free GB delivery, breakdown recovery, road tax, and the manufacturer's warranty included as standard, and there's never been a better time to get behind the wheel of the new Renault Captur. 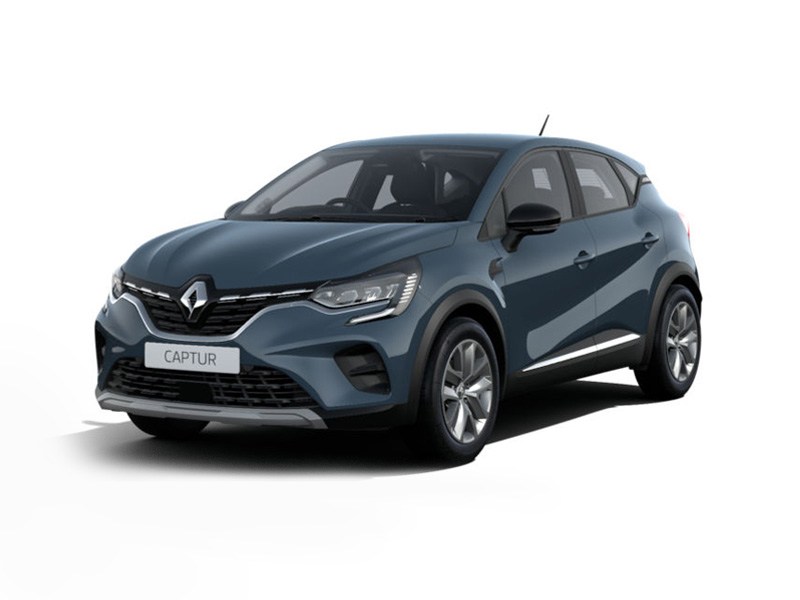 Its not very powerful. After one year it still feels strange and uncomfortable to drive and its so weak