Japanese car manufacturer Toyota was formed in 1937 with a focus on innovation. Despite a tricky start, Toyota has grown to become the world's second-largest automotive manufacturer and a market leader in sales of hybrid electric vehicles.

From the top-selling Prius hybrid to the recently released Corolla, based on the original 1966 model, Toyota remains steadfast with drivers across the world. Add the popular RAV4, Aygo and C-HR into the mix, and there has never been a better time to lease a Toyota. 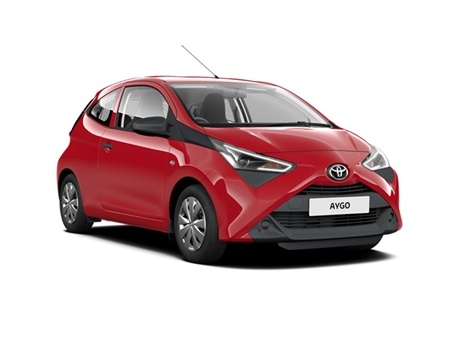 Stand out from the crowd with the Toyota Aygo. With LED running lights, smartphone integration and compact design, you'll turn heads wherever you go. 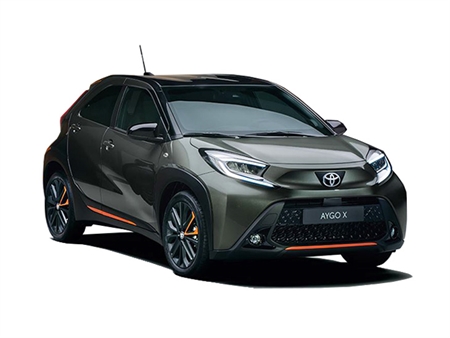 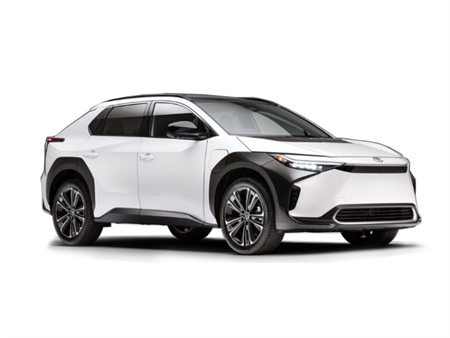 Innovative, efficient and with dynamic SUV design, the battery electric Toyota bZ4X will confidently take you wherever you need to go. 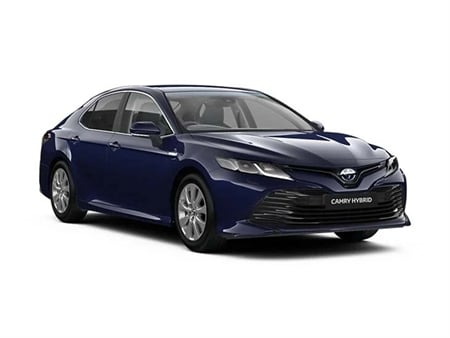 With collision prevention assist, a lane departure warning system and traffic sign recognition, it's no surprise the Toyota C-HR is an award-winning model.

The Toyota Corolla range includes the Hatchback, Touring Sport and Saloon, all well worth your time in checking out.

Inspired by over 50 years of rich heritage, the Toyota Supra is a very capable sports car, combining performance and style with high-end comfort and driving experience.

The all new Toyota Highlander brings together SUV qualities of comfort, drivability and safety with a fuel-efficient hybrid powertrain and a two-tonne towing capacity.

Durable, strong and tough the Toyota Hilux will meet all your needs. And now with even more safety features, you'll never look back.

Designed with fold-flat seating for maximum space, and the perfect balance between premium style and durability, you'll always get the most out of the Toyota Land Cruiser SW.

The Toyota Prius has been redefining hybrid for over 20 years. Now in its fourth generation, this versatile family car continues to make waves with its distinctive looks and plenty of practicality.

Transport passengers in style in the Toyota Proace Verso. Available with nine or eight seats, this versatile minibus offers both practicality and style.

The Toyota RAV4 merges high torque and low emissions seamlessly, meaning you can cruise around the city streets or explore the countryside.

Available as a five-door hatchback, high-riding SUV or a sporty four-wheel drive, the Toyota Yaris range has a version to suit everyone.

If you're looking for our best prices on Toyota leasing, take a look at our exclusive hot Toyota deals for January

All you need to know about leasing

Check out our guide to understanding how car leasing works including the pros and cons.

Are you eligible for car finance?

Take our brief interactive questionnaire to find out if you are likely to be accepted for personal leasing finance.