The new Mitsubishi L200 Series 6 is a pick-up truck that has been comprehensively restyled and improved in every way. Available as a Club Cab or the more popular Double Cab, Mitsubishi has maintained the equipment grades of the previous Series 5, so the range continues with 4Life, Trojan, Warrior and Barbarian. Regarded as one of the best off-road pick-ups available, the new version may also sway some SUV buyers with the additional P11d tax savings for company van drivers.

With readily available stock for fast delivery, view our best lease deals below, including price options for autoroller and truckman tops.

Why lease this model?
11 vehicles found
Hot Deal IN STOCK 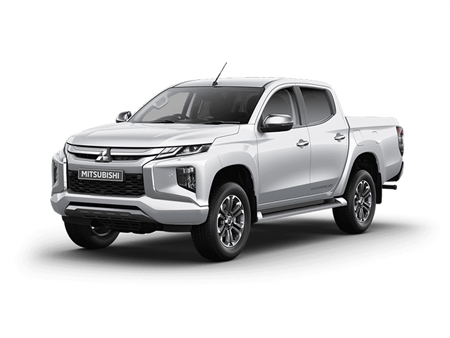 Looking for an insured van lease?

Lease the Mitsubishi L200 Series 6 with our Complete Care Package, including:

The Mitsubishi L200 pick-up was initially launched in the 1970s and since then this tough workhorse has evolved to become a sophisticated and stylish family-friendly vehicle. The latest (sixth-generation) edition was launched at the end of 2019 and as with its predecessor, the latest Mitsubishi L200 is one of the most popular choices within its segment.

It's easy to see the L200's appeal. As well as a wide model range and some keen prices, the L200 is well-equipped, roomy and capable of tackling pretty much anything you throw at it. While the range starts with a single-cab model that can seat just two, it's the five-seater Double Cab that everybody wants so that's what we'll focus on here.

As this review was written the L200 Mk6 was still very new so we had no owner reviews, but plenty of Mk5 owners have given their verdict, awarding an average 3.9 stars out of five. Owners love pretty much every aspect of their pick-ups, apart from the high running costs – which is attributable to the fuel consumption that results from running what is a very big and heavy vehicle.

There's space for five adults and the load bed is spacious (152cm long, 147cm wide) so you can fit in a huge amount of stuff; the maximum payload is 1045-1080kg depending on variant. But you probably wouldn't want to put luggage or shopping in the bed which means the back seats become the boot, reducing passenger space.

Don't under-estimate the L200's size; at 522cm it's significantly longer than a Range Rover, and almost as tall at 178cm. As a result you'll struggle to garage it and the L200 won't fit into a standard parking space, although the various mirrors and cameras make it easy to park and place in terms of visibility.

The days of pick-up drivers accepting a stripped-out cabin are long gone. Even the entry-level L200 4Life gets Bluetooth, electric windows, cruise control, air-con and remote central locking. By the time you get to the range-topping Barbarian X there are automatic lights and wipers, dual-zone climate control, navigation, rear parking camera and heated leather-trimmed seats with electric adjustment for the driver.

It's all screwed together pretty well, with an impressive standard of fit and finish. There's plenty of steering wheel and seat adjustment so it's easy to find a comfortable seating position, with the seats themselves offering plenty of support.

All L200s come with a 2.3-litre four-cylinder diesel engine and a six-speed gearbox. While L200 4Life comes only with a manual transmission and the Barbarian X is auto-only, all models in between have a choice of manual or automatic gearboxes. You sit high up and the car feels very substantial, which helps to make you feel very safe as you drive.

The engine has plenty of muscle to accelerate it quickly or to tow up to 3500kg, but it's quite noisy as the pick-up gathers speed; most SUVs are more refined. Once up to speed the Mitsubishi is quiet though, so the L200 is a surprisingly accomplished cruiser at motorway speeds where there's plenty of power in reserve. 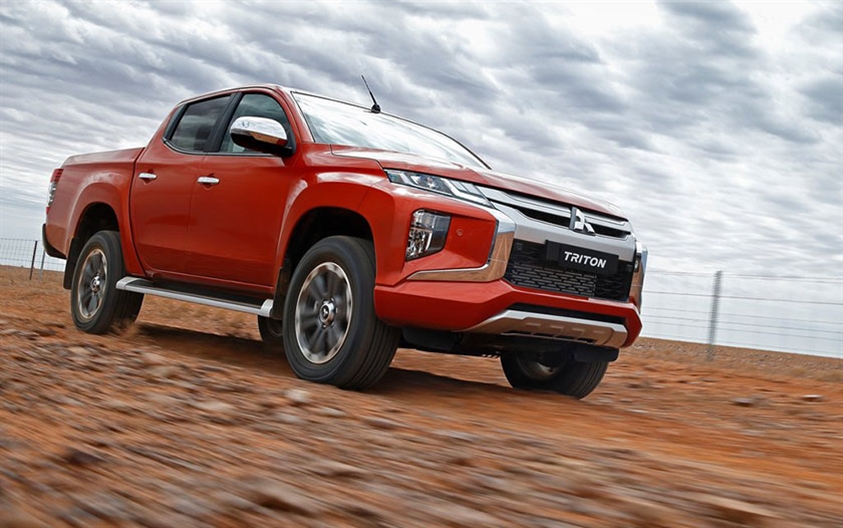 Compared with a regular family car – or even an SUV – the L200's steering is quite vague and the ride is bouncy, but that's how pick-ups are. They're designed as tough go-anywhere workhorses so they're ideal for towing or off-roading rather than providing driving thrills. All models come with a lockable rear differential to provide optimum traction even in really tough terrain.
Because the L200 is so big and heavy it's not very frugal. At motorway speeds we averaged around 27mpg and this crept up to about 32mpg in more mixed driving. We didn't do any towing but if you do you should expect the fuel consumption to be 20-25mpg depending on your speed and what you're towing.
Again, the L200 is well stocked with driver aids if you avoid the 4Life base model. The next edition up is the Trojan which features lane departure warning and auto emergency braking, while the Barbarian X gets blind spot warning, rear cross traffic alert and auto high beam for the LED lights which do a fabulous job of turning night into day.

The Mitsubishi L200 isn't a substitute for a similarly priced SUV such as a Citroen C5 Aircross, a Mazda CX-5 or a Toyota Rav4. Those are designed primarily for road use and while the L200 is an excellent all-rounder, it's in its element when tackling terrain that's rather more challenging than broken Tarmac.

Instead, the L200 is pitched against the Ford Ranger, Nissan Navara or Toyota Hilux, all of which are also worth considering. But we wouldn't steer you away from the very likeable – and talented – Mitsubishi L200. 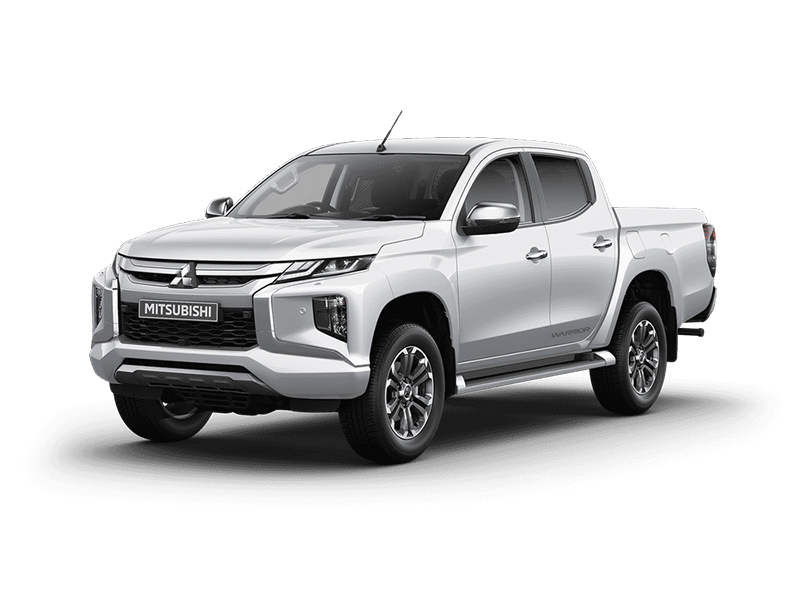 The biggest Issue I have is the Tyres the vehicle comes with, the Dunlops are very dangerous tyres. At roundabouts the full car slides - 4 wheels, sideways. Any online forum regarding 2018-2020 L200 they all ship with Dunlops and they get awful reports, I first hand get it frequently. tackling roundabouts large or small over 20mph and the whole car slides. I play off the mileage against the lower tax. In car is very comfortable, easy to drive.

Disappointed that the Barbarian doesn't come with Sat Nav as standard as my previous one did. The collision braking alarm goes off for no reason when you are passing cars at times. Hopefully just a glitch with mine! Good overall vehicle but disappointed with the power compared to previous model. Certainly notice the difference. I would probably go for a different truck next time with more power. It is a shame that Mitsubishi have gone all bling at the expense of performance.